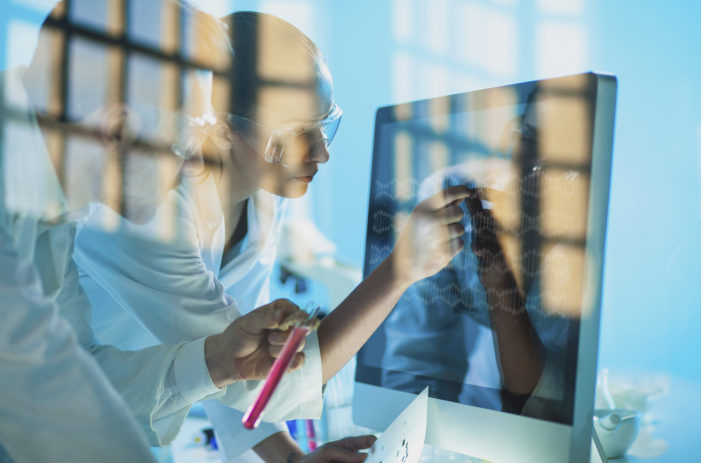 On Sept. 16, 2016, NBC News published an article by Maggie Fox titled “This Study Removes Any Doubt Zika Virus Causes Birth Defect”.1  The words “removes any doubt” are so strong, so conclusive sounding that one cannot help but be drawn to the article and the study on which it is based.

During the past nine months, however, I have written so much about Zika2 3 4 5 6 7 8 9 10 11 12 13 14 15 16 17 18 19 20 21 22 23 24 25 that I was tempted to overlook Ms. Fox’s piece and take a short break from covering the issue, but I could not do it. The potential consequences of so many aspects of the Zika issue, including the rush to develop a Zika vaccine and the expansion of toxic pesticide spraying campaigns in the U.S., Puerto Rico and other countries to kill the mosquitoes believed to carry the virus, are just too serious to sidestep an article by a major mainstream news source that conveys a woefully inaccurate and potentially dangerous message.

When you read Ms. Fox’s article, one of the first things you notice is the lack of detail about the referenced study. For example, there is no mention of the size of the study other than to say that it was “comprehensive” and that it included “all infants born with microcephaly at eight public hospitals in the northeastern Brazil region hit hardest by Zika from January to May of this year.”1 Ms. Fox writes that “80 percent of the women who had babies with microcephaly tested positive for Zika virus infection, compared to 64 percent of women whose babies had normal-sized heads.”1

The impression you get is that the study, led by Thália Velho Barreto de Araújo, PhD of the Federal University of Pernambuco in Recife, Brazil1 and published in the The Lancet on Sept. 15, 2016,26  was a very large one consisting of thousands of pregnant mothers and their babies—something on the scale of the Colombian study of 11,944 pregnant women with Zika done earlier this year. In that study, supported by the Colombian National Institute of Health and the U.S. Centers for Disease Control and Prevention (CDC) and published in The New England Journal of Medicine (NEJM) on June 15, 2016,27 there were no cases of infants born with microcephaly.28

The fact that 80 percent of the women who gave birth to babies with microcephaly had Zika appears to be significant, but it is much less so when you understand that figure was derived from 24 out of 30 mothers. That is a puny study and, even then, the best one can say is that there appears to be a correlation. Correlation does not prove causation.

Note that even the authors of the study acknowledge that their study is a “preliminary analysis” and that it has “limitations inherent” to such an analysis.27 Note also the primary motivation given by the authors for conducting the study:

The management team decided to perform the analysis mainly because the microcephaly epidemic is deemed a Public Health Emergency of International Concern. There was a sense of urgency in finding the answer to the main study question—i.e., the association between Zika virus infection and microcephaly. Although our sample size had 82% power to demonstrate an association, we are aware that interim analysis can overestimate the strength of an association, so the magnitude needs to be treated with some caution. The case-control study will continue to investigate the current and alternative hypotheses as well as the role of cofactors, and provide final estimates.27

There is an air of political expediency behind this explanation. You get the sense that what is driving this and other Zika studies is government pressure to find an answer to the cause of the apparent upward spike in microcephaly cases in Brazil during the past year. It seems like the science is being rushed (and thus possibly compromised) in order to help quickly allay public concerns, and even fears, about a sudden and mysterious rise in this visually disturbing and neurologically catastrophic birth defect.

The authors themselves caution that they may be overestimating the “association” between Zika and microcephaly, and that they will continue to explore other possible causes or “cofactors” for microcephaly. In short, if you take the time to carefully read the Velho Barreto de Araújo team’s study, it is clear that it does not remove any doubt about Zika being the cause of microcephaly. On the contrary, it raises doubts.