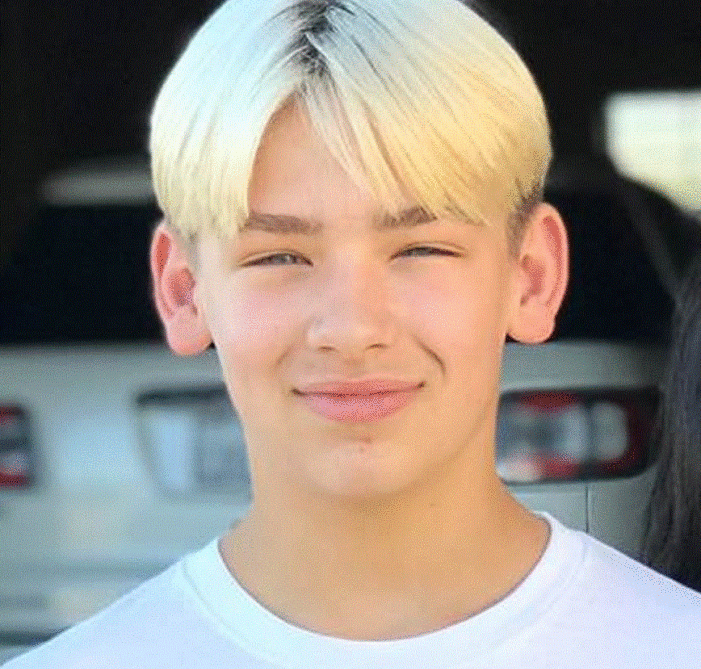 Christopher Bunch, 14 years old, died on Aug. 14, 2018 of complications from a rare neurological disease called Acute Disseminated Encephalomyelitis (ADEM). The teenager from Moline, Il began experiencing symptoms, including headaches, nausea and vomiting, on Aug. 6. He spent much of the next two days sleeping.1 2

On Aug. 8, Christopher’s parents became concerned that their son’s health had seriously deteriorated. “His progression went from zero to one hundred in a matter of four hours,” said Elijah Mendoza Bunch, Christopher’s father.1 2

Christopher was taken to University of Iowa Stead Family Children’s Hospital in Iowa City for treatment. Soon after being admitted to the hospital, the boy began to lose the ability to breathe on his own and suffered complete paralysis on the left side of his body. He was put on anti-seizure medication. On Aug. 11, Christopher underwent surgery to relieve swelling in his brain, but he remained in critical condition and was placed on life support until he passed away two days later.1 2 3

Physicians diagnosed Christopher with ADEM—a disease that causes inflammation of the central nervous system. ADEM “typically affects children and may be preceded by a viral or bacterial infection.” It can also “occur after a vaccination, with symptoms ranging from confusion, drowsiness or coma, unsteadiness, vision issues, trouble swallowing or weakness of the arms and legs.”1 2 3

Christopher had reportedly received the HPV (human papillomavirus) vaccine Gardasil three weeks prior to his death. ADEM is a reported side effect of Gardasil. It is listed in the Gardasil package insert.4 5 6 7