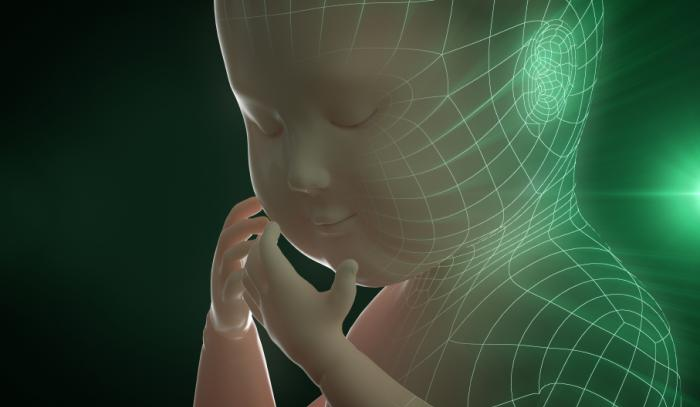 Now that U.S. Centers for Disease Control and Prevention (CDC) officials have concluded that, without a doubt, the Zika virus is the cause of microcephaly,1 it appears they have created a permanent synonymous bond between the virus and the birth defect. When someone sees a baby with a smaller than normal head size, they will likely immediately think, “Oh, look at that poor child with Zika.”

By creating this bond, however, the CDC may have painted itself into an awkward corner. The agency will have to explain to the American public and the U.S. Congress why it has been asleep at the wheel while the Zika epidemic has been raging in the U.S. for many years. If the CDC insists on standing by its confirmation of a causal relationship between Zika and microcephaly, then it will have to explain why it has failed to respond, in any meaningful way, to the thousands of cases of microcephaly that have occurred in the U.S. each year.

According to a study titled “Practice Parameter: Evaluation of the child with microcephaly (an evidence-based review),” published in the journal Neurology in 2009:

Annually, approximately 25,000 infants in the United States will be diagnosed with microcephaly (head circumference <-2 SD).2

The figure 25,000 is provided also by the Foundation for Children with Microcephaly.3 If the number is remotely accurate, then the roughly 4,000 reported cases that account the “epidemic” of microcephaly in Brazil during the past year pales in comparison. This would be true even if you factor Brazil’s smaller population of 209 million versus just under 323 million for the U.S.4 5

While the U.S. has 35% more people than Brazil, it may have more than 600% more microcephaly cases than that country. Yet, it’s a good bet that up until late last year, few people in the U.S. had ever heard of the word microcephaly, much less Zika. Why, though has the CDC not been talking about microcephaly—given the immensity of our own epidemic?

And why, suddenly, are all the alarms being sounded by the CDC and its director, Tom Frieden, MD that Americans are facing an impending epidemic of infant microcephaly caused by the Zika virus? The U.S. has apparently been in microcephaly crisis mode for many years and the CDC did not think to sound the alarm until after it became aware of the microcephaly epidemic in Brazil?

Note the rather sensationalistic title of Dr. Frieden’s recent article, “CDC Chief: Zika is coming. To fully protect Americans we must have the funds we need.”6 The CDC has set the tone for news reporting about Zika and fueled “the sky is falling” headlines in American newspapers and magazines—headlines like “U.S. Health Officials Warn of Widespread Zika Harm”7 and “Local Zika Outbreaks in United States ‘Likely’ According to Experts”8 and “Zika Virus US: Mosquito-Borne Infection Likely Coming North, Say Experts.”9

But why has CDC chosen to do that now instead of years ago when they knew the U.S. had a microcephaly problem?

It would appear the CDC has some explaining to do, not only about its tardiness in alerting people in this country to our home-grown microcephaly epidemic, but also why the world’s premiere microbe hunting agency has been unable to detect all those Zika infections in U.S before now. After all, if Zika is the primary cause of microcephaly, as the CDC has assured us it most definitely is, without a doubt, and we’ve had tens of thousands of microcephaly cases for years in the U.S., then it stands to reason that tens of thousands of pregnant women in the U.S. have been contracting Zika virus for years as well.

Why is the CDC paying no noticeable attention to exploring potential other causes of infant microcephaly when it has been an epidemic in the U.S. for years? If there were  25,000 cases of polio paralysis in the U.S. every year, it certainly wouldn’t be swept under the carpet.

It is worthwhile to mention that the CDC estimates the number of microcephaly cases in the U.S. at “2 babies per 10,000 live births to about 12 babies per 10,000 live births.”10  Given the 3.98 million births in the U.S. in 2014, that would place the number of microcephaly cases at between 800 and 4,800 per year—substantially less than the 25,000 figure given in the study published in Neurology and by Foundation for Children with Microcephaly, but still significant.