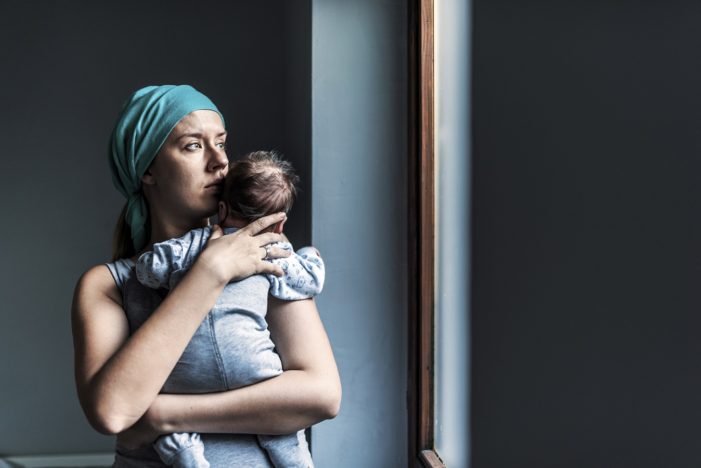 In a recent video commentary published in Medscape, New York University professor Arthur L. Caplan, PhD offered his views on the question of whether children have “vaccination rights.”1

Dr. Caplan thinks that what he defines as the “vaccination rights” of minor children supersede the legal right of their parents to exercise informed consent to vaccination on their children’s behalf if a parent elects to decline one or more government recommended vaccines for whatever reason. He claims that vaccinating children represents a higher moral imperative than respecting the informed consent rights of parents.

“I want to point out a moral stance that I don’t think has gotten enough attention, which is that every child has the right to be vaccinated,” said Caplan. “We keep talking about parents’ right to say yes or no, to avoid mandates or requirements, or to do what they choose to do. Someone has to speak up and say, ‘Well, what about the kids? Don’t they have any rights?'”1

Caplan believes that if parents refuse to vaccinate their kids the government has the right to override the legal right of parents to make medical care decisions for their children. Caplan argues that the government has the duty to vaccinate the children without the consent of the parents and by force, if need be. “If the parents won’t do it, I think it’s the responsibility of the state or the government to do it,” said Caplan. “The presumption should be not listening to what parents who don’t want to vaccinate are saying, but starting out with a presumption that kids have a right to fight off deadly diseases, that kids who can’t be vaccinated have a right to protection. How do we move public policy forward from there?”1

Attempts to answer Caplan’s question about how to “move public policy forward” on the issue of parental rights regarding vaccination of their children are already well underway in the United States. Legislation has been introduced in states like California that would seek to give government the right to make health care decisions for children, even against the wishes of their parents, if the state deems the decisions to be in the best interests of the children.2 3

Such legislation would also allow government authorities to take legal physical custody of children in cases where parents refuse to comply with mandates forcing or coercing them to vaccinate their children.2 3

The thrust of Caplan’s thought process is that, at least when it comes to vaccination of children, parents should be stripped of their informed consent rights. Apparently, Caplan takes the view that the informed health care decisions that parents make for their children are just not relevant if those decisions conflict with government policy.

But it is precisely this “long held legal right to make informed, voluntary decisions about pharmaceutical products and medical procedures that carry risks for their children,” says Barbara Loe Fisher of the National Vaccine Information Center (NVIC), that is “all that stands between parents and exploitation of their children by those in positions of power in society with a personal or professional vested interest in forcing every child to use pharmaceutical products that are not safe or effective for every child.”4