So What About the Other Pregnant Honduran Woman Who Didn’t Have Zika? 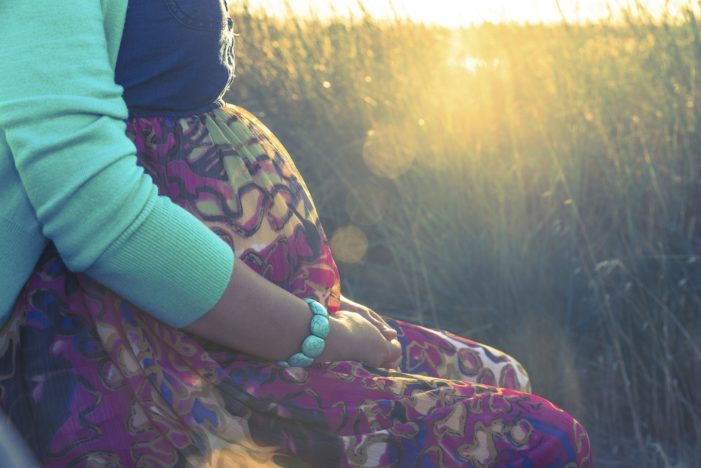 A 31-year old pregnant woman from Honduras arrives in the United States for a vacation and a month later gives birth by cesarian section to a premature baby diagnosed with severe microcephaly. The birth occurs at the Hackensack University Medical Center in New Jersey. The woman tests positive for the Zika virus. Naturally, this quickly becomes a headline news story covered by nearly every major newspaper, magazine, news wire service, and TV and radio news program in the U.S. and overseas.1 2 3 4 5 6 7 8 9 10 11

Bear in mind, there’s not a lot of information about the woman. There is no information about when she was infected with Zika, whether it was before conception or in the first trimester of pregnancy or just before she delivered her baby. All that is being reported is her age, that she is visiting the U.S. from Honduras, and that she has evidence of a Zika virus infection.

What has not been reported is the woman’s medical and environmental exposure case history. For example, does she have a history of drug or alcohol use? Does she have a history of other infections such as rubella, toxoplasmosis, or cytomegalovirus, during her pregnancy? Does she live in an area that has been frequently sprayed and contaminated with pesticides or other neurotoxic chemicals? Is she nutrient and vitamin deficient or malnourished? The U.S. Centers for Disease Control and Prevention cites all of these factors as causes of microcephaly.12

Additionally, we don’t know if she was injected during her pregnancy with vaccines containing aluminum, mercury, or other heavy metals and neurotoxic chemicals such as formaldehyde, or if she was given live-virus influenza or other live vaccines?  What was her overall nutritional status and prenatal care like?

All of these are important questions that need to be answered before jumping to the conclusion that just because the mother has a history of Zika virus infection and her baby was born with microcephaly, it automatically means that the virus was the sole cause of the microcephaly. This is what is known as a correlation, and correlation does not automatically equal a causal link. The fact that correlation does not always equal causation is precisely the same logic consistently used by many medical doctors and public health officials to discount the connection between vaccines and autism or other “adverse reactions” to vaccination that can cause chronic brain and immune system disorders

In other words, when normally developing healthy children develop autism or other forms of neurological damage or die shortly after receiving a round of vaccines, it doesn’t mean that the vaccines always are the cause of the brain injury or the death. That is because correlation is not the same as proving causation.

There was a case in Honduras in February, for example, of a 23-year old woman in the southern town of Danlí who gave birth to a baby with microcephaly at the Gabriela Alvarado hospital. According to Honduran Minister of Health Yolani Batres, the woman showed some symptoms of Zika infection just days before giving birth and so the Ministry of Health ordered that tests be done to determine whether she had the virus. The tests came back negative.13

(Note that, according to the CDC, the most common symptoms of Zika infection are “fever, rash, joint pain, or conjunctivitis (red eyes).” Other common symptoms include “muscle pain and headache.” In most cases, people who have Zika “won’t even know they have the disease because they won’t have symptoms.”14)

One indication of what may have caused the microcephaly was observed by Minister Batres, who stated that the woman:

Minister Batres added that “microcephaly has always existed and so has Guillain-Barré Syndrome,”13 which public health officials have also linked to the Zika virus.

The story about the Honduran woman who gave birth in Danlí didn’t seem to get much media coverage in the U.S., certainly not anything like the attention the Honduran woman, who gave birth to an infant with microcephaly in New Jersey, is getting. But it should have, because it tells the other side of the story—the side that weakens the theory that Zika virus, and only Zika virus, is behind the increases in cases of microcephaly in Brazil and other countries in Latin America. It is the other side of the story that weakens the U.S. government’s case for spending $1.9 billion in American taxpayer dollars on Zika research when there are much more pressing public health problems in the U.S.15

The bottom line is that there are many known causes of the birth defect known as microcephaly, but for some reason the U.S. health officials seem dead set on focusing only on one possible cause—a virus that has long been considered to be relatively harmless. It is as if our government is saying, “The science is settled, no need to look elsewhere. We’re done here.”

6 Responses to "So What About the Other Pregnant Honduran Woman Who Didn’t Have Zika?"