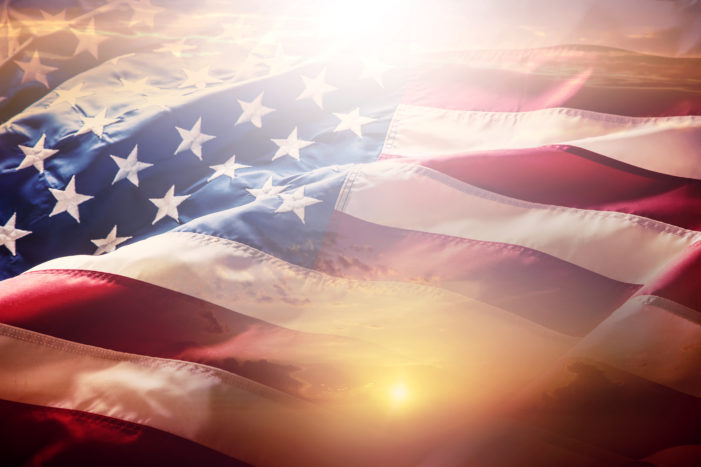 U.S. Senator Rand Paul of Kentucky expressed his opposition to government mandates forcing people to vaccinate themselves and their children. At a hearing of the Senate Health, Education, Labor and Pensions Committee on Mar. 5, 2019, he was the only Senator or invited witness at the hearing who made a statement urging caution about the creation of vaccine laws that contain no personal belief exemptions.

Sen. Paul, who is a medical doctor, noted that vaccines come with some risk and that at least for that reason people should have a choice as to whether to be vaccinated. He noted, “It is wrong to say that there are no risks to vaccines. Even the government admits that children are sometimes injured by vaccines.” Since the federal Vaccine Injury Compensation Program (VICP) created by Congress under the 1986 National Childhood Vaccine Injury Act (NCVIA) began operating in 1988, more than $4 billion has been paid to vaccine victims by the government.1 2

Sen. Paul appeared concerned about the relative lack of informed consent accorded to parents when it comes to vaccinating their children. He said, “Despite the government admitting to paying $4 billion for vaccine injuries, no informed consent is used or required when you vaccinate your child. This may be the only medical procedure in today’s medical world where an informed consent is not required.”1

One of the problems Sen. Paul sees with government mandates with regard to childhood vaccines such as the MMR (measles, mumps and rubella) is the precedence they set for other vaccines. “Are we to find that next we’ll be mandating flu vaccines?” asked Paul.”1 He warned:

I would guess that those who want to mandate measles [vaccine] will be after us on the flu next. Yet, the current science only allows for educated guessing when it comes to the flu vaccine. Each year, before that year’s flu strain is known, scientists put their best guess into that year’s vaccine. Some years it’s completely wrong. We vaccinate for the wrong strain of flu… Yet, five states already mandate flu vaccines. Is it really appropriate to mandate a vaccine that, more often than not, vaccinates for the wrong flu strain?1

Sen. Paul said he did not “favor giving up on liberty for a false sense of security.”1 2