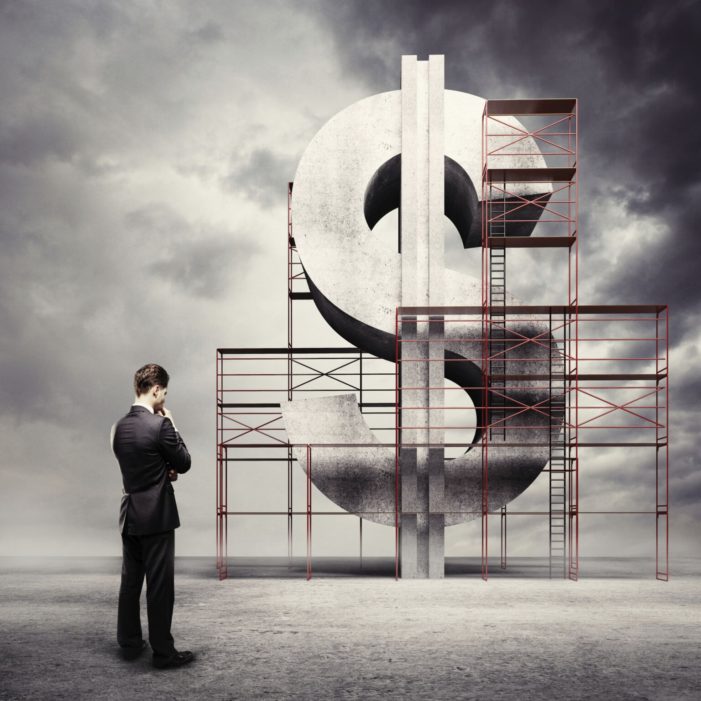 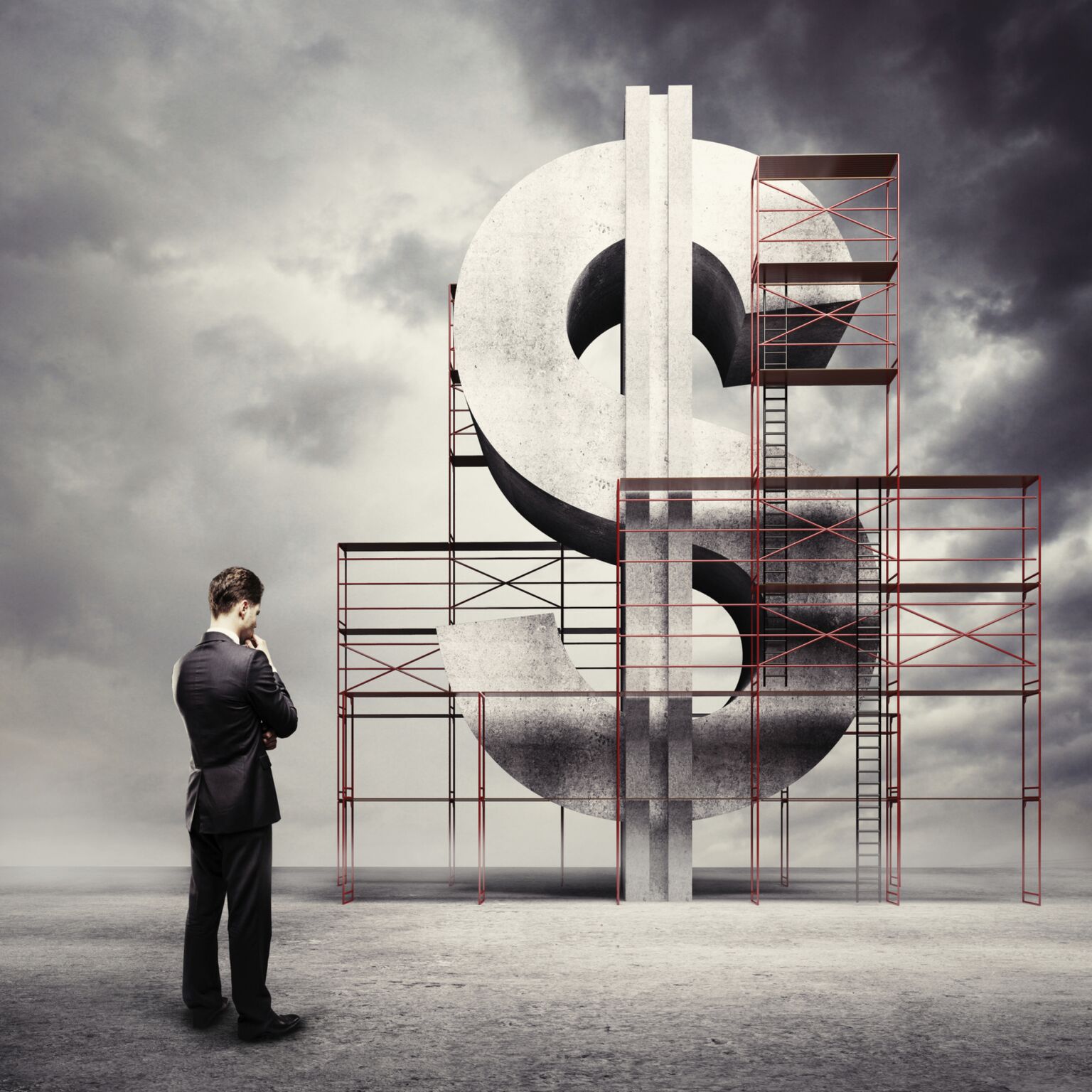 Bill Gates is reported to be one of the richest individuals on Earth, with a current net worth of $87.4 billion.1 The Bill & Melinda Gates Foundation (BMGF), founded in 2000, is the largest private foundation in the world.2 The foundation’s mission is to support and fund international development initiatives that improve social, economic and health conditions on a global level.3 The BMFG has been praised for pumping massive amounts of money into public health policy initiatives and scientific research on issues that forward the personal vision and social reform goals of Bill Gates.2

A recent report released by a U.K. based organization Global Justice Now, closely examines the BMGF operations and reveals that the foundation’s influence on global health initiatives is greater than any other donor country including Belgium, Canada, Denmark, Ireland and Italy.2 However, unlike democratic governments who are accountable to their electorates, the BMGF is a private foundation that essentially remains unaccountable to populations impacted by the foundation’s social reform and public health initiatives, with the exception of tax reporting requirements.2

More recently, the BMGF has come under scrutiny regarding the manner in which it operates and the impact of its programs and initiatives. Philanthropy, particularly on a large scale like this, is not as simple as it may appear to be.4 Global Justice Now expresses its concern by stating:

Perhaps what is most striking about the Bill & Melinda Gates Foundation is that, despite its aggressive corporate strategy and extraordinary influence across governments, academics and the media, there is an absence of critical voices. Global Justice Now is concerned that the foundation’s influence is so pervasive that many actors in international development, which would otherwise critique the policy and practice of the foundation, are unable to speak out independently as a result of its funding and patronage.2

Accountability and Conflicts of Interest

Concerns have been raised regarding the foundation’s lack of accountability and conflicts of interest with multinational corporations. Although the BMGF spends only 5% of its annual global health budget on lobbying and advocacy, this 5%, which translates into over $100 million speaks volumes on the political power held by the foundation.4 The BMGF funds scientific research, including new vaccine development, and also gives significant amounts of money to institutions ranging from universities to non-governmental organizations. It is also the single largest donor to the World Health Organization (WHO).2 4

In 2015, the BMGF contributed 11% of the WHO’s entire budget.2 In 1999, the foundation committed $750 million over a 5-year period as seed money to launch the Global Alliance for Vaccine and Immunization (GAVI),5 an international organization committed to “improve access to new and underused vaccines to children in low-income countries.”6 Since 2000, the foundation has contributed $2.5 billion to GAVI.2 Interestingly, according to the Global Justice Now report “members of the GAVI board always include companies in the International Federation of Pharmaceutical Manufacturers, which involves GlaxoSmithKline, Merck, Novartis, and Pfizer, among others.”2

These types of public-private partnerships no doubt gives the Bill & Melinda Gates Foundation considerable leverage in influencing health policy priorities in the U.S. and other countries, which creates both perceived and real conflicts of interest.4 Gregg Gonsalves, an long time AIDS activist and co-founder of the International Treatment Preparedness Coalition voices his concern about the power of the BMGF:

It’s not a democracy. It’s not even a constitutional monarchy. It’s about what Bill and Melinda want. We depend on them learning, and it’s not as if there are many points of influence for this.4

The BMGF is heavily intertwined with corporate America. Most of the senior staff employed at the foundation have previously worked at multinational corporations.2 4

This is particularly common with the BMGF’s health programs whereby former pharmaceutical industry executives lead the work rather than public health professionals.2 To name a few examples, Sue Desmond-Hellman, CEO of the BMGF, previously held a senior position as President of Product Development for 14 years at Genentech, a biotechnology company.2 Genentech and GlaxoSmithKline also employed the current COO of the BMGF, Leigh Morgan.2 There are several more such examples highlighted in the Global Justice Now report.

Bill Gates wealth largely comes from Microsoft, the software company he founded in 1975.2 In 2008, Gates decided to stop working full-time for Microsoft in order to focus more on his foundation. Still serving on Microsoft’s Board of Directors, he spends one-third of his time working for the company and remains the single largest shareholder owning 4.5% of the company.2

Microsoft’s tax record has been the center of controversy for many years. Global Justice Now reports:

A 2012 US Senate found that the company was using offshore subsidiaries to substantially reduce its tax bills, describing Microsoft’s complex web of interrelated foreign entities to facilitate international sales and reduce U.S and foreign tax. The report noted that despite the company undertaking most of its research in the U.S and generating U.S tax credits, profit rights to the intellectual property were largely located in foreign tax havens. This meant that Microsoft was able to shift offshore nearly $21 billion (in a 3-year period), or almost half of its U.S. retail sales net revenue, saving up to $4.5 billion in taxes on goods sold in the United States, or just over $4 million in U.S. taxes each day. The $4.5 billion in taxes lost to the U.S Treasury each year is greater than the BMGF’s annual global spending. Furthermore, Microsoft’s value as a company has undoubtedly been inflated by its tax planning, meaning that more of Gates’ philanthropy has been paid for by the U.S Exchequer, thus U.S taxpayers.”2

While there is considerable general concern over BMGF’s influence on U.S. public health policy, there is particular concern about the foundation’s global vaccine initiatives, which lack independent review and evaluation.2 The BMGF, via its funding to GAVI, is now one of the world’s largest funders of vaccine programs in low-income nations.2 Its vaccine initiatives have raised some serious ethical issues.2 Global Justice Now explains:

the BMGF also stands accused of assisting pharmaceutical companies to circumvent or short-cut Western regulation by sponsoring cut-rate drug trials in the developing world. It costs billions to develop new drugs, mainly in fees to conduct clinical trials required by the authorities in the US and Europe… Yet several reports in recent years raise serious questions about the impact of some of these BMGF-funded vaccine trials. Some point to significant numbers of illnesses and even deaths among those being administered vaccines.2

1 Loudenback T. Bill Gates is again the richest person on earth, with a net worth of $87 billion. Business Insider Jan. 27, 2016.
2 Curtis M. Gated Development: Is the Gates Foundation Always A Force For Good? Global Justice Now Jan. 2016.
3 What We Do. Bill & Melinda Gates Foundation May 2015.
4 Bowman A. The Flip Side to Bill Gates Charity Billions. New Internationalist Apr. 1, 2012.
5 GAVI The Vaccine Alliance. History of Gavi. GAVI.org.
6 GAVI The Vaccine Alliance. Gavi’s Mission. GAVI.org.