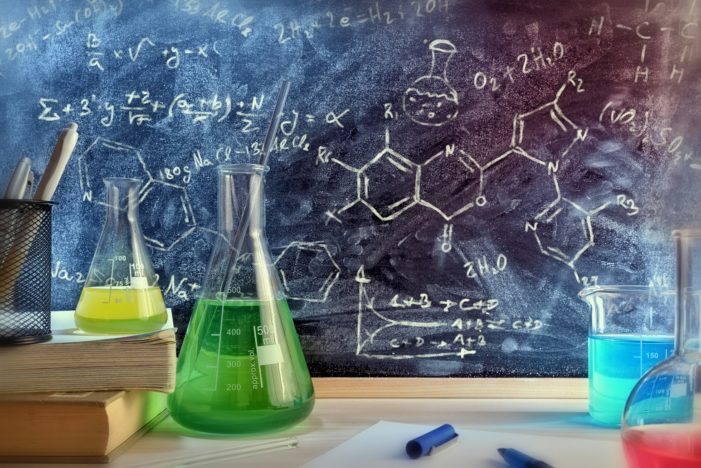 In 2016, I wrote an opinion piece suggesting that many medical doctors vaccinate their patients out of fear. I noted that many doctors do not entirely agree with the vaccine schedule recommended by the Centers for Disease Control and Prevention (CDC) or are unconvinced that the science of vaccination is settled, but many of these physicians are reluctant to share their concerns because they are afraid of damaging their reputation, and so they remain silent.

Of course, there are independently-minded doctors who are willing to express their concerns about CDC vaccine policies and views promoted by medical trade associations and government agencies. Pro-vaccine pediatricians Bob Sears, MD and Jay Gordon, MD, who have been labeled as “anti-vaxxers” and “quacks,” are given those labels because they are not fans of mandatory vaccination laws and simply prefer to be respectful of the informed consent rights of their patients when it comes to vaccination.1 2 3

There are many other doctors like Sears and Gordon but they generally prefer to fly under the radar because it’s just not worth the trouble of being overly outspoken on vaccines, unless it’s all positive and in agreement with vaccine policies endorsed by their peers. John Abramson, MD of Harvard Medical School is one of the best examples of this tendency toward caution when doctors speak about vaccination.1

Dr. Abramson is the author of the national best-selling book Overdosed America: The Broken Promise of American Medicine. His bio states that he has served as a family physician for 22 years. He was twice voted “best doctor” in his area by readers of newspapers in his community and was chosen three times by his peers as one of “a handful of best family practitioners” in Massachusetts. He has been a member of the faculty of Harvard Medical School for 16 years.4

In other words, this is a topnotch veteran doctor with a stellar reputation and who works for an institution ranked 1st last year among the best medical research schools in the United States.5 Certainly Abramson is no “quack.” You would think that someone of Abramson’s stature would be able to say whatever he wished on any medical topic within his purview—that there would be no hesitancy on his part because he had earned that right to speak freely.

A few years ago, Abramson was asked at one of his lectures if he would care to give an opinion on the “push toward compulsory vaccination, in absence of clinical trials, and in violation of the Nuremberg Code.”6 7 Abramson responded:

I would have to take the coward’s way out. I can’t talk on that issue. The pharmaceutical industry watches everything I do, and if I take a stand that I can’t defend… But the bottom line is that I think, what the science is, is incomplete. There is no question about it. And the politics of it, as the way it’s done, as a legal matter, and the inability of people who are injured by vaccines to sue for compensation, preventing plaintiffs’ lawyers from getting to the scientific data, it’s big problems. And, uh, that’s really all I can say. Because again, everything I say in public, uh, is well read. So I apologize.7

Abramson’s words are chilling. The fear is evident in his first sentence. The coward’s way out? He can’t speak to the issue of compulsory vaccination because he is being watched? It’s straight out of Orwell’s 1984.

Interestingly, Abramson did manage to admit that he believed that the science of vaccines is “incomplete.” He basically acknowledged that vaccine science is not settled, and there was “no question about it” in his mind. That is significant, particularly coming from a well respected doctor who perceives such a threat from industry and Big Brother that he felt compelled to apologize.