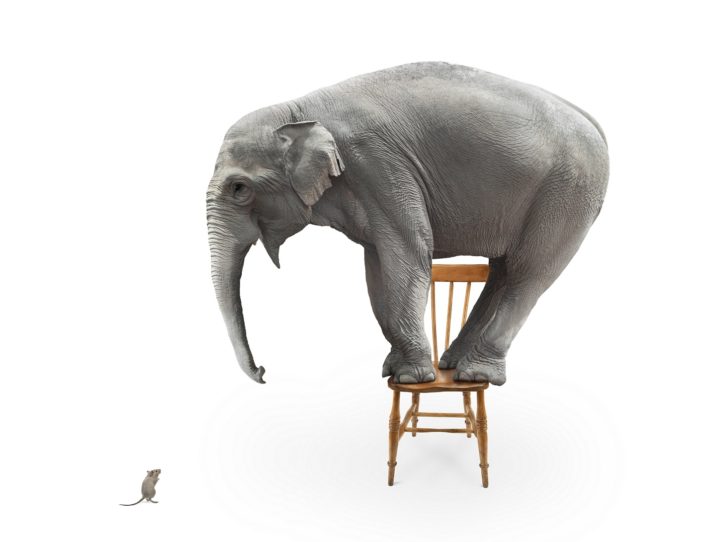 The idea that unvaccinated people are to blame for certain infectious disease outbreaks has become a common refrain in the media—mainly due to ignorance and fears fueled by that ignorance. The idea that people who get vaccinated with ineffective or live virus vaccines are playing a role in such outbreaks is much less popular—or well known.

Then, there is the obvious fuzzy logic of (supposedly) protected people being infected by unprotected people. That makes no sense. Why should the vaccinated fear the unvaccinated? Otherwise, what’s the point of vaccination?

It appears that vaccines fail to prevent infection and transmission much more often than health officials are willing to admit. As Barbara Loe Fisher, co-founder and president of the National Vaccine Information Center (NVIC), wrote in her 2016 referenced report on the evolution of pertussis bacteria to evade DPT and DTaP vaccines:

Both the reactive whole cell DPT vaccine licensed 1949 and the less toxic acellular DTaP vaccine licensed in 1996 do not prevent infection or transmission, and only provide two to five years of temporary immunity at best. Millions of vaccinated children and adults are silently infected with pertussis in the U.S. every year and show few or no symptoms but spread whooping cough to vaccinated and unvaccinated children—without doctors identifying or reporting cases to the government.1

It is not commonly understood, people who are injected with live virus vaccines can “shed and transmit vaccine strain live attenuated virus,” wrote Fisher in a 2014 referenced report on live virus and virus vectored vaccines published by NVIC. She explained:

Like wild-type virus, vaccine strain live virus can be shed in body fluids, such as saliva, nasal and throat secretions, breastmilk, urine and blood, stool, and skin lesions. Shedding after vaccination with live virus vaccines may continue for days, weeks or months, depending upon the vaccine and the health or other individual host factors of the vaccinated person.2

This phenomenon of “shedding” vaccine strain viruses is seldom talked about by doctors and public health officials. The media almost never reports on it. There are repeated references to the theory of “herd immunity.” But shedding? No so much. Which is strange, because in the case of shedding you know for sure that you have carriers of infectious microbes that can spread disease. Is there any scientific evidence that unvaccinated people pose a risk to anyone?

“Public health officials confirm that vaccine-strain influenza virus is shed by those who inhale the live influenza nasal spray vaccine and that it is possible to pass vaccine strain influenza viruses to unvaccinated people,” wrote Fisher, citing the following warning by the Centers for Disease Control and Prevention (CDC):

Persons who care for severely immunosuppressed persons who require a protective environment should not receive LAIV (live attenuated influenza vaccine), or should avoid contact with such persons for 7 days after receipt, given the theoretical risk for transmission of the live attenuated vaccine virus.2

The blame game employed by vaccine apologists to condemn and, in some cases, call for the execution of people,3 who express concern about the safety of vaccines and who dare to insist on making their own informed vaccine decisions, is so blatantly ironic and irrational that it’s hard to see how the sport attracts any fans at all.

The (supposedly) protected fearing the unprotected. It defies reason.