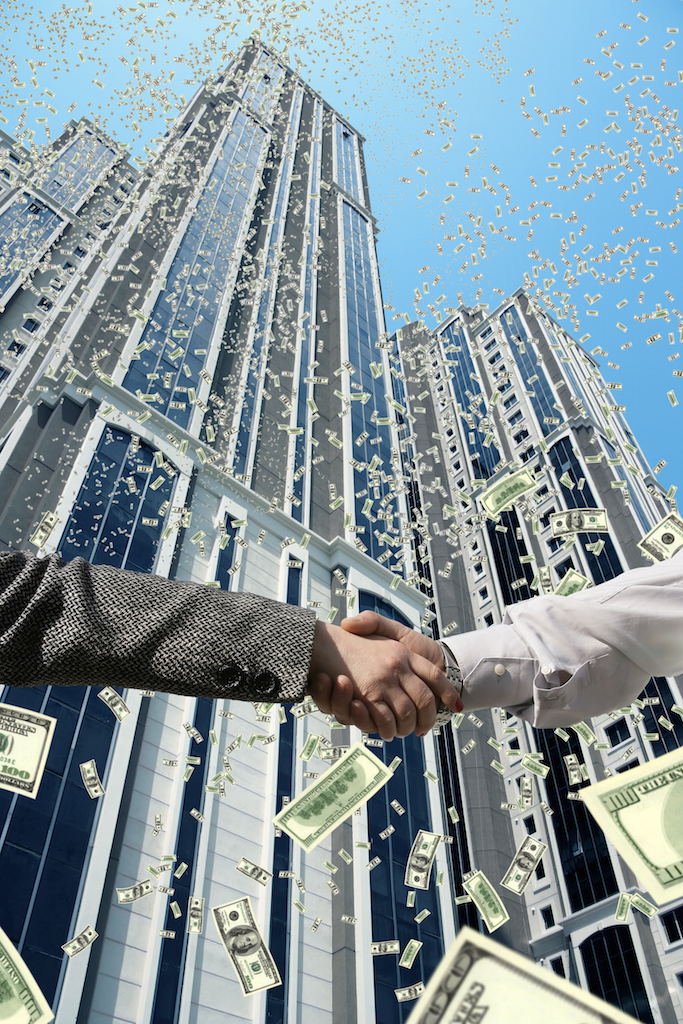 Earlier this year, an article published in the British Medical Journal (BMJ) by the associate editor, Jeanne Lenzer, revealed that the U.S. Centers for Disease Control and Prevention (CDC) accepts funding from the pharmaceutical industry and other for-profit corporations. Lenzer highlights that pharmaceuticals and other types of private companies can and do fund CDC projects via the CDC Foundation.

Established by Congress in the mid-1990s, the foundation is a non-profit organization that serves as a liaison between the CDC and the private sector to advance public health programs. This public-private partnership has raised concerns regarding conflicts of interest between a federal health agency that makes national public health policy and conducts public health programs often involving use of pharmaceutical and other products marketed by for-profit companies.

Lenzer reviews several cases raising legitimate questions about conflict of interest between the federal health agency and industry. For example, in an effort to launch its “Take 3” influenza prevention campaign in February 2015, the CDC via the CDC Foundation was awarded $193,000 by Roche, a company that manufactures and promotes Tamiflu as a drug that is effective in treating influenza. One of the three recommendations put forth by the CDC in the “Take 3” campaign is for people to take a drug like Tamiflu should they develop flu symptoms. The CDC made this controversial recommendation even though the U.S. Food and Drug Administration (FDA) found that clinical trial data failed to support the claim that Tamiflu saves lives and reduces hospitalization for people with influenza.

In another case raising conflict of interest questions, in 2010, the CDC and the CDC Foundation formed the Viral Hepatitis Action Coalition to support research and promote additional testing for and treatment of Hepatitis C infections in the U.S. Members of the Coalition include corporations that manufacture products to test and/or treat Hepatitis C, including Merck, Abbott Laboratories, Quest Diagnostics, Siemens, Gilead, Janssen, AbbVie and OraSure Technologies. The pharmaceutical industry has awarded the Coalition over $26 million.

Lenzer maps out industry ties to the CDC in this particular case and  questions the validity of the CDC  Hep C testing recommendation in light of considerable industry money funding the CDC-led Viral Hepatitis Action Coalition. In addition, a 2012 review of the conflict of interest forms of the 34 external working group members, who drafted the CDC’s Hepatitis C testing recommendations, indicate that nine members had financial ties to industry.

The CDC Foundation is also affiliated to the sugar industry. An epidemic of chronic kidney disease among agricultural workers has plagued parts of Central America killing 20,000 workers over a period of 20 years. The disease is particularly prevalent among men employed in sugar plantations. Researchers attribute this to two main factors—exposure to pesticides and poor working conditions.

Working in extreme heat without adequate hydration leads to dehydration and makes agricultural workers more susceptible to kidney disease. However, the sugar industry denies there is a relationship between pesticide exposures, poor working conditions and kidney disease or other illnesses.

The sugar industry has awarded $1.7 million to the CDC Foundation to conduct several studies on this issue. Although the CDC insists that boundaries exist between the funders and the researchers, critics argue the mere fact that the workers’ employer is funding the studies is enough to question the legitimacy of the research outcomes.

Real and Perceived Conflicts of Interest

In a response to Lenzer’s article, CDC’s director Dr. Thomas Frieden stated that he is not concerned about CDC ties to industry because it enables the CDC to do more work at a faster rate. On the other hand, watchdog groups and members of the public are critical of corporate funding of federal health agencies like the CDC and maintain that it  undermines and delegitimizes the authority and reputation of a highly influential public health agency that should be free of conflicts of interest–real or perceived.

Read the full May 28, 2015 article at “Revelations of CDC’s Industry Funding Raise Questions About Some of Its Decisions” at MinnPost.