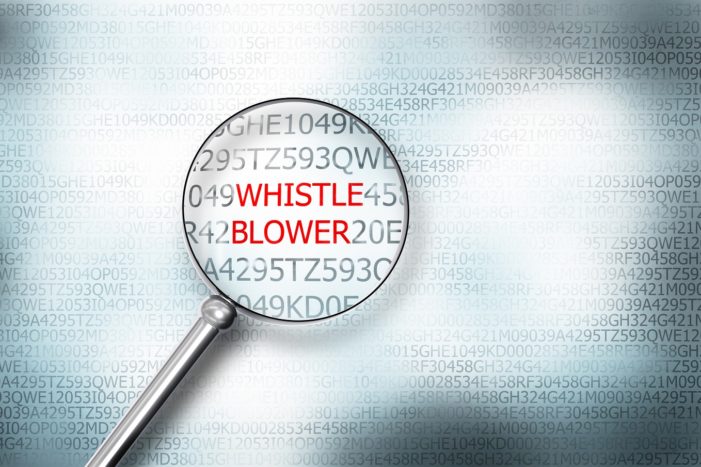 The director of the U.S. Centers for Disease Control and Prevention (CDC), Thomas Frieden, MD, reportedly has blocked a request by Morgan & Morgan law firm attorneys Bryan Smith and Robert F. Kennedy, Jr. to allow CDC senior vaccine safety scientist and whistleblower, William Thompson, PhD, to testify in a court case in Tennessee. The plaintiff in the case is a 16-year old boy, who alleges that his autism was caused by CDC recommended vaccines.1

Smith and Kennedy are providing legal counsel for the child in the case and sought to have Dr. Thompson testify to explain comments Thompson made that the CDC manipulated data in a series of published studies that found no link between vaccines and autism:

Dr. Thompson has publically stated to Congressman William Posey and others that he and his colleagues in the CDC Vaccine Safety Branch were ordered to commit scientific fraud, destroy evidence and manipulate data to conceal the link between autism and vaccines.1

According to a PR Newswire press release issued by the World Mercury Project, Dr. Frieden denied the request, arguing that “Dr. William Thompson’s deposition testimony would not substantially promote the objectives of CDC or HHS (Department of Health and Human Services).”1

However, Kennedy stated that he believes testimony by Dr. Thompson is critical to the case, noting that the CDC scientist is the co-author of four “key” CDC studies widely referenced in refuting scientific evidence that the MMR (mumps, measles, rubella) vaccine, as well as vaccines containing thimerosal—a mercury-based preservative—causes brain and immune system dysfunction that doctors diagnose as autism.

This boy, and thousands of others, lost their cases in the National Vaccine Injury Compensation Program because the CDC and Justice Department submitted fraudulent science wrongly denying the vaccine-autism link.1

In August 2014, Dr. Thompson stated that a MMR vaccine safety study conducted by the CDC “demonstrated a causal link between vaccines and autism symptoms.”1 The CDC denies this finding. In February 2015, the U.S. government granted whistleblower immunity to Dr. Thompson,2 3 allowing him to testify before a Congressional committee without suffering any consequences from his employer. Dr. Thompson has yet to be subpoenaed by Congress.

Frieden’s denial was a disappointment but not a surprise, since the inescapable implication of Dr. Thompson’s allegation is that the agency altered the science to undermine autism cases worth potentially $1 trillion in compensation ordered by Congress.1

Dr. Frieden’s refusal to allow Dr. Thompson to testify in the Tennessee civil court will be appealed to federal court.1