Three Children in Pakistan Die After Getting Measles Vaccine 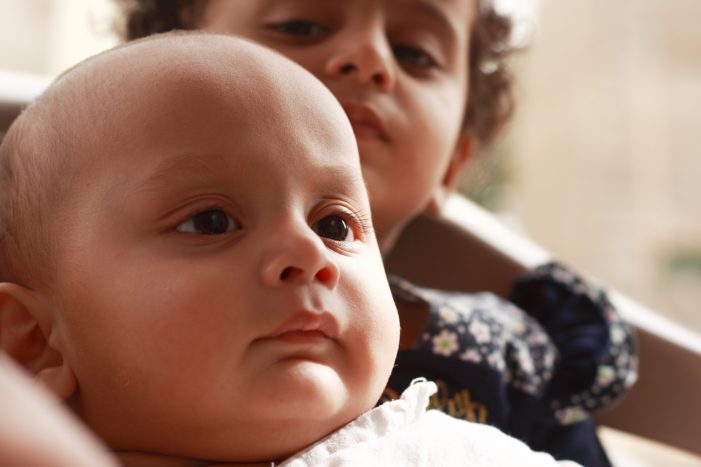 Three children in Pakistan became critically ill and died a day after they were vaccinated with the measles vaccine in the city of Nawabshah. One the children died at home and the other two children died at the People’s University Medical Hospital (PUMH) in Nawabshah. At least seven other Pakistani children who received the same vaccinations were reported to be in critical condition.1 2

The parents of the three dead children have reportedly said that a female health worker visited their homes in the Saeedabad area of Nawabshah on March 3 and administered the measles vaccines against their will.2 According to one of the parents:

Their [children’s] condition started deteriorating shortly afterward and we rushed them to the hospital.3

The children were taken to PUMH where they eventually died.3

The health worker is alleged to have failed to act in accordance with protocol by using expired vaccines and storing it in her purse. Police stated that she fled the scene; however, she is now in police custody for further investigation. Police have further stated that the case is not registered as yet but will be when medical records are issued.1

Health officials in Nawabshah have collected blood samples from the bodies of the dead children for testing to try to determine the cause of death.2 The government health minister for the province of Sindh, Dr. Sikandar Mandhro, has ordered in inquiry into the deaths.4