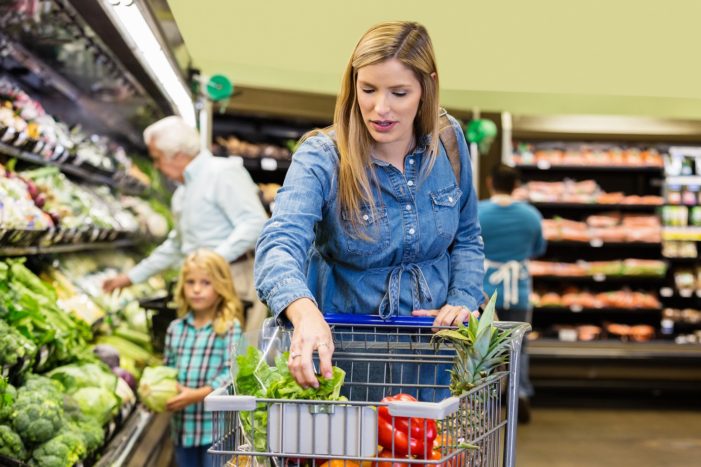 Opinion | If you are someone who has questions about the safety of vaccines or the wisdom of giving so many vaccines at one time and over the course of a lifetime, or if you question the ethics of forced vaccination laws that deny the right to informed consent to vaccine risk taking, or if you just simply want to exercise the human right to bodily autonomy for yourself and your children when it comes to medical interventions in general, the chances are you’re a “college-educated white woman making decent money.”1

This is what reporter Alfred Lubrano suggested in a recent article in The Philadelphia Inquirer.

According to Lubrano, “The rebel forces in America’s latest culture war—the so-called anti-vaxxers—are often described as middle- and upper-class women who breast-feed their children, shop at Whole Foods, endlessly scour the web for vaccine-related conversation, and believe that their thinking supersedes that of doctors. Typically their families earn more than $75,000 a year.”1

This characterization of the very broad and derogatory label “anti-vaxxers” is based on “various studies,” wrote Lubrano, including the National Immunization Surveys by the Centers for Disease Control and Prevention’s National Center for Immunization and Respiratory Diseases.1

In a 2017 referenced public commentary titled “Class and Race Profiling in the Vaccine Culture War,”Barbara Loe Fisher of the National Vaccine Information Center (NVIC) cited one of these studies published by the CDC in the Journal of Pediatrics.2 The authors of the 2004 CDC study wrote:

Unvaccinated children tended to be white, to have a mother who was married and had a college degree, to live in a household with an annual income exceeding $75,000 and to have parents who expressed concerns regarding the safety of vaccines and indicated that medical doctors have little influence over vaccination decisions for their children.3

These women, then, are intelligent, caring mothers who spend time doing their own research when it comes to health care issues, shop for healthy and nutritious food and come from families that are relatively stable and financially secure. The only negative trait Lubrano was able to discern about these women is that they are so confident in their research skills and ability to make rational decisions about risk taking that they prefer to think for themselves and not always take the word of doctors at face value, notably as it pertains to weighing the benefits and risks of using pharmaceutical products like vaccines.

It is worth noting that this is not an unreasonable preference, given the limited amount of training and education about vaccination that doctors receive in medical school and the fact that, after getting a license to practice medicine, doctors get much of their information from the Internet like everyone else.4 5 6 7

Lubrano quoted pediatrician Paul Offit, MD who pushed back on the idea that well-educated mothers (and fathers) have the required intellect to make informed health care decisions for their families. “Frankly, these Caucasian, suburban, educated parents believe they can Google the word vaccine and get as much information as anybody,” said Dr. Offit.1

The affluent classes tend to be more hesitant about vaccinating. [But that’s based] on wrong information that leads them down a rabbit hole of falsehoods. I can spot credible data online, but the general public doesn’t have my training.1

Lubrano also cited professor of sociology Jennifer Reich, PhD, who said, “Vaccine resistance has become a ‘form of privilege’ and that educated mothers develop a “sense of entitlement” that helps them decide which vaccines are unnecessary, and that their efforts to promote healthy practices at home enables them to think they know more than doctors “who don’t know their children.”1

The implication is that higher education leads to a “sense of entitlement” that gives college educated mothers the mistaken impression they should be allowed to engage in independent thought. The suggestion is that education and economic stability can lead to misguided and perhaps even dangerous thinking about health and medical care, and that the better way is for parents to trust doctors and do what they tell them to do.

Lubrano quoted professor of nursing Alison Buttenheim, PhD, who unfavorably compared educated independent thinking middle- and upper-class mothers to “minority mothers who ‘never hesitate’ to get shots for their kids.”1

“They (minority mothers) say, ‘A good mom does what the doctor tells me to do,’” said Dr. Buttenheim.1

That appears to be the crux of the message Lubrano intended to convey in his article. It is the same message many mainstream media sources and medical trade publications are marketing—Moms, don’t think and don’t ask any questions, just shut up and obey.