Millennials Are Sick and Getting Sicker, Increasing Health Care Costs 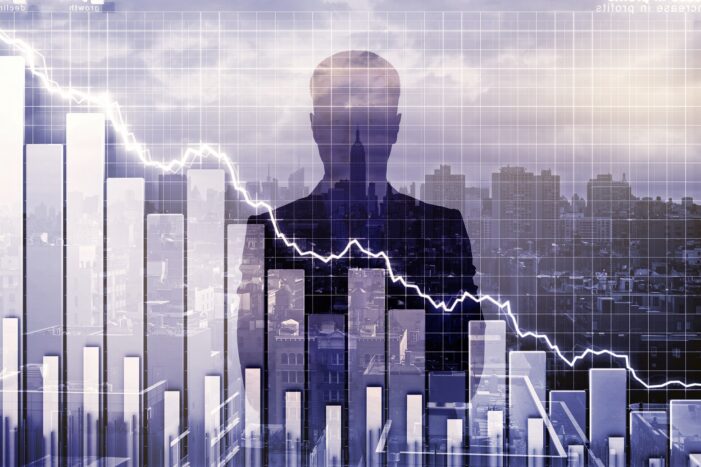 A recent report by Moody’s Analytics found that Americans born between 1981 and 1996—”Millennials”—are suffering from poorer physical and mental health than the previous generation known as “Gen-Xers,” born between the early-to-mid 1960s to the early 1980s.1 2 3 4

The 32-page report, titled “The Economic Consequences of Millennial Health” and prepared for Blue Cross Blue Shield using the health insurer’s data, estimates that, by the year 2027, young adults in the United States may face health-related expenses that are 33 percent higher than they were for Gen-Xers at a comparable age.1 2 3

Millennials are “seeing their health decline faster than the previous generation as they age,” states the report. This decline is for both physical health conditions, such as hypertension and elevated cholesterol, and “behavioral health, such as several depression and hyperactivity.1

According to the report, “Without intervention, millennials could feasibly see mortality rates climb up by more than 40 percent compared to Gen-Xers at the same age.”1

This significant and continuing downturn in the health of this major segment of the U.S. population, which remains largely unexplained, holds potentially ominous consequences for the U.S. economy over the next decade. Moody’s Analytics writes:

Poorer health among millennials will keep them from contributing as much to the economy as they otherwise would, manifesting itself through higher unemployment and slower income growth. Under the most adverse set of projections, lower levels of health alone could cost millennials more than $4,500 per year in real per capita income compared to similarly aged Gen-Xers.1

Moody’s adds: “Such impacts would be most likely concentrated in areas already struggling economically, potentially exacerbating instances of income inequality and contributing to a vicious cycle of even greater prevalence of behavioral and physical health conditions.”1

This phenomenon of an increasingly sick America defined by chronic illness and disability among children and young adults, has been pointed out since 1997 by NVIC co-founder Barbara Loe Fisher and many other journalists and researchers over the past two decades.5 6 It has been covered in numerous newspaper and magazine articles during the past decade, including several articles in The Vaccine Reaction.7 8 9 10

A 2016 article The Vaccine Reaction titled “A Sick and Unproductive America: The New Norm” noted that, as the post-war “Baby Boomer” generation soon comes to the end of its economically productive period, the younger generations (Gen-Xers and millennials) “must be prepared to fill the void left by the boomers and be able to fuel future economic growth cycles.”7

Because both the Gen-Xers and millennials in America are proving to be sicker than any other generations in U.S. history it does not appear likely that void will be adequately filled, leading to eventual steady downturns in U.S. productivity.

11 Responses to "Millennials Are Sick and Getting Sicker, Increasing Health Care Costs"