A Sick and Unproductive America: The New Norm 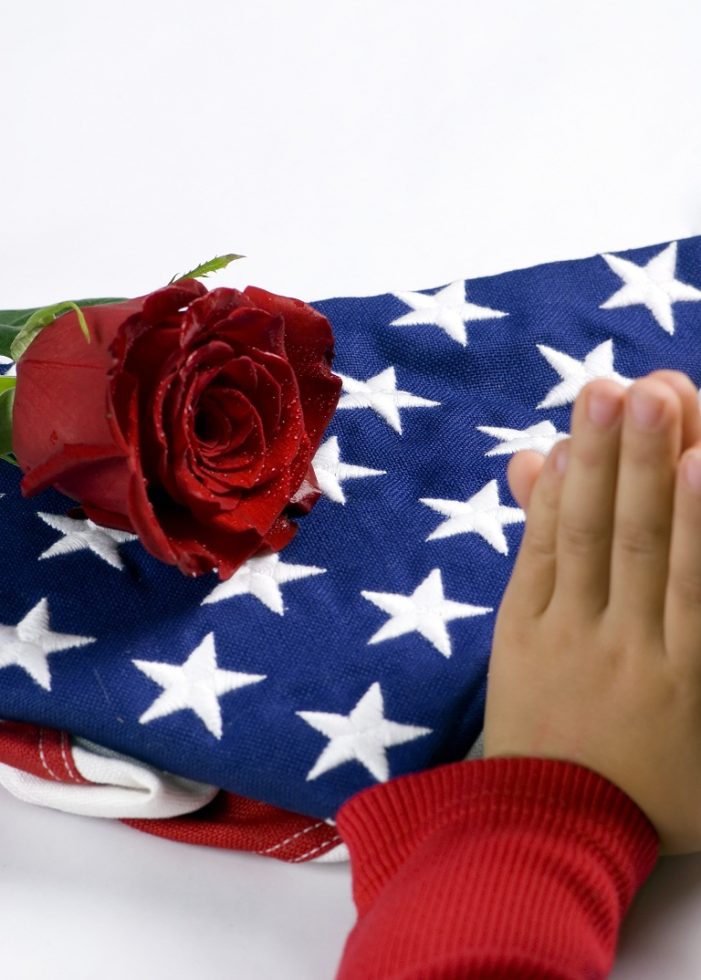 The Gross Domestic Product (GDP) is defined as “the monetary value of all the finished goods and services produced within a country’s borders in a specific time period.” It is a “broad measurement of a nation’s overall economic activity.”1 In the past decade, economic growth in the United States—as reflected by GDP—has risen as high as 2.7% in 2006 and dropped to as low as -2.8% in 2009. For the most part, though, the norm has been growth of between 2% and 2.5% annually.

It is no wonder then that you often hear Americans talk nostalgically about the “good old days” when the economy was booming, there were plenty of jobs for everyone, and wages were increasing at a healthy clip. But this nostalgia is sometimes muted by the realization that those good old days may be permanently confined to days gone by—for many reasons, including the rise of China and India as major economic competitors, but also the changing nature and health of the U.S. population.

Clearly, the largest portion of the U.S. population—the “baby boomer” generation—is quickly aging and retiring, with many dying too early. In the process, the sons and daughters of the “greatest generation” are becoming less productive. This has an obvious negative impact on overall U.S. productivity, and thus GDP growth.

This means that younger generations must be prepared to fill the void left by the boomers and be able to fuel future economic growth cycles. However, that is probably not going to happen because the child and younger adult population in America is very sick, sicker than any other generation in U.S. history.

According to the U.S. Centers for Disease Control and Prevention (CDC):

So what about young adults or teenagers? Here’s what the U.S. Department of Health and Human Services’ Office of Adolescent Health says:

About 31 percent of adolescents suffer from at least one moderate or severe chronic condition such as asthma, depression, or ADD/ADHD.6

Worst of all are our children. According to HealthDay News:

One in every two U.S. children now grapples at some time with a chronic health condition, such as asthma, attention-deficit hyperactivity disorder (ADHD) or obesity…7

Even worse, the poor health situation for America’s children isn’t showing signs of abating.8 The U.S. infant mortality rate is nothing to be proud of or comforted by and public health officials have no answers about why so many babies are dying before their first birthday. America one of the highest infant mortality rates of any developed country.9

Then there is the real blockbuster of a crisis: autism. According to research scientist Stephanie Seneff, PhD of the Massachusetts Institute of Technology (MIT), by 2025, half of the children in the U.S. will be diagnosed with some form of autism.10

The U.S. spends more per capita—$8,713 per person annually—on healthcare than any other country in the world,11 yet we are increasingly a nation of children and adults who are getting sicker with each year that passes. The public health prognosis for our population is poor and consequently so is the outlook for our economy—unless we start to fully explore, understand, and resolve the root causes for what ails us and our elected leaders begin to make choices that will reverse the downward trend. Otherwise, who is going to fill all those job vacancies and do the work and create the kind of innovation needed to sustain and keep our economy stable and growing?

This soul searching process cannot be performed honestly without taking a hard look at vaccines, mandatory vaccination programs and the questionable science that underpins the current vaccination paradigm. The alternative is to resign ourselves to being a society of sick and unproductive people forever preoccupied with dreams of the past.

8 Responses to "A Sick and Unproductive America: The New Norm"