The “Silent Epidemic” of Early-Onset Alzheimer’s 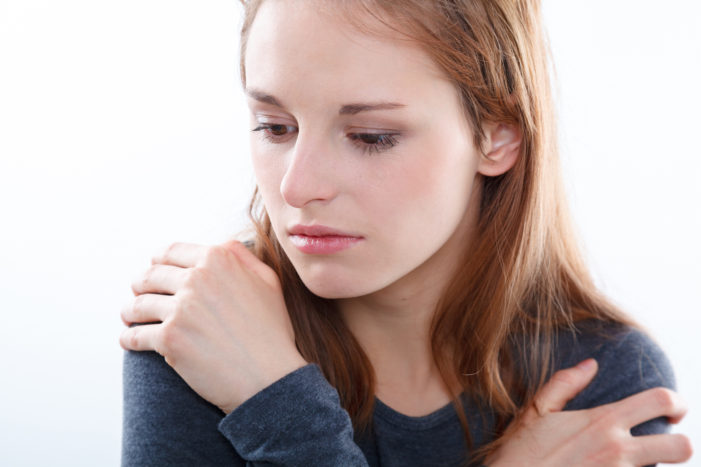 A study published in the journal Surgical Neurology International in 2015 highlighted a growing trend in the onset of dementia among people under 65 years of age. The study, authored by Colin Pritchard and Emily Rosenorn-Lanng of Bournemouth University in England, found that dementia and other neurological diseases among people in 21 Western countries between the ages of 55 and 74 had dramatically increased during 1989-2010. By 2010, the average age of people developing dementia was 10 years less than in 1989.1 2 3

Dementia is increasingly being diagnosed in people in their 30s, 40s, and 50s. This phenomenon, known as “early-onset” (or “younger-onset”) dementia, has been referred to as a growing “silent epidemic” affecting younger people3 4—so much so that the media has begun to notice and report on individual cases.

People magazine recently highlighted the story of 32-year old ski instructor and photographer Becky Barletta who was diagnosed with early-onset dementia shortly after her marriage in 2015. There was the case of 29-year old mother-of-two Zoe Bottrill and the case of father-of-three Ken Dodson, also 29. The media is also reporting cases of childhood dementia, such as that of nine-year old Isobel Jeffery, two-year old Kade Gibbons, and one-year old Marian McGlocklin.5 6 7 8 9 10

An estimated 200,000 to 275,000 people in the United States alone are believed to have early-onset Alzheimer’s disease. (Alzheimer’s is the most common form of dementia.) This represents up to five percent of the estimated 5.5 million Americans with Alzheimer’s. Most people with early-onset dementia are diagnosed to have Alzheimer’s.11 12 13 14 15

According to the Alzheimer’s Society, “The earlier the symptoms start, the more likely the disease is to be genetic.” This genetic form of the disease, known as “familial Alzheimer’s disease,” is caused by “rare mutations” in three genes—mutations found in 7-12 percent of people with early-onset Alzheimer’s.17

So what accounts for the remaining roughly 90 percent of people with early-onset Alzheimer’s? The study by Pritchard and Rosenorn-Lanng suggests “environmental factors.”1 Although the study did not specify which environmental factors, some of these could include greater exposure to petrochemicals and toxic herbicides and insecticides.18

Exposure to mercury could also be a contributing factor. In 2010, the Journal of Alzheimer’s Disease published a study showing that long-term exposure to mercury may produce Alzheimer’s-like symptoms in people.19 Neuropharmacologist Richard Deth, PhD, one of the study’s authors, concluded, “Mercury is clearly contributing to neurological problems, whose rate is increasing in parallel with rising levels of mercury. It seems that the two are tied together.”

There have also been journal studies showing exposure to aluminum could be another factor in the onset of Alzheimer’s symptoms.20 21 22 An author of one of those studies, bioinorganic chemist Chris Exley, PhD, has observed that high levels of aluminum have been found in the brains of people with early-onset Alzheimer’s. “I don’t believe [aluminum] is the only factor, but I think it is an important one which should be considered very seriously,” says Dr. Exley.22

Mercury and aluminum are found in some foods, medications, personal care products, and other consumer goods like compact fluorescent light bulbs (CFLs) and cookware. Both mercury (in the form of thimerosal) and aluminum are also used in vaccines—the former as a preservative and the latter as an adjuvant.23 24 25 26 27 28 29 30 31

11 Responses to "The “Silent Epidemic” of Early-Onset Alzheimer’s"