The Prospect of a Third Dose of MMR 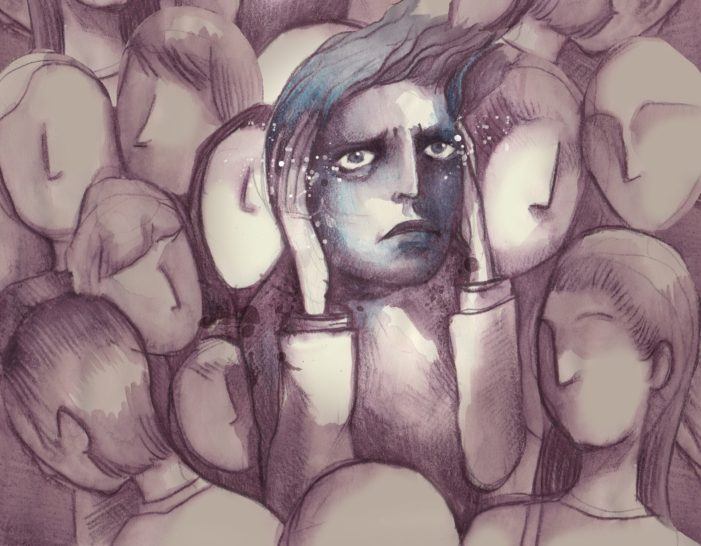 How does that wonderful quote about insanity go again? Oh yeah… “Insanity is doing the same thing over and over again and expecting different results.” It’s a quote that is commonly but mistakenly attributed to Albert Einstein. It appears the more accurate source may be author Rita Mae Brown in her 1983 book “Sudden Death.”1 2 3

The saying has become a cliché, but it still rings true to me. Of course, not all repetition is a negative thing and, thus, potentially insane. Some repetitive actions can be very positive. Perseverance, for example, can be characterized by qualities such as consistency and loyalty. These kind of qualities, writes clinical psychologist Ryan Howes, PhD are “beneficial to health and definitely not insane.” He adds, “Perseverance feels like striving toward a noble goal, and whether or not it’s reached it there is virtue in the effort.”2

But perseverance is different from perseveration, which is a psychiatric term defined as “the pathological, persistent repetition of a word, gesture, or act, often associated with brain damage or schizophrenia.”4 Dr. Howes states, “Perseveration feels compulsive, hopeless, helpless, automatic and unsatisfying. There is a desire to stop, but stopping doesn’t feel like an option.”2

The studies were conducted, at least in part, out of concern over the continuing outbreaks of mumps among high school and college students in the United States despite the curious fact that the vast majority of them (in some cases as high as 97 percent and even 100 percent) had been fully vaccinated with two doses of MMR (measles, mumps, rubella) vaccine.7 8

So, are we now headed for new government mandates requiring three doses of MMR for children and teenagers in the U.S.? It would appear so. But where will it end? If three is good, then why not four? Five… ? As screenwriter and former psychiatric researcher Barbara Benedek once said, “More isn’t always better. Sometimes it’s just more.”9 10

It is already suspected that one of the causes of the mumps outbreaks has to do with waning immunity. As Paul Offit, MD has noted, “The most likely reason for these outbreaks is that vaccine immunity is fading.”11 How do we know that a third shot of MMR will make any difference—that it will effectively address the problem of waning immunity? How do we know that a third shot will not, in fact, aggravate the problem by accelerating the evolution of the mumps virus, making the MMR vaccine even less effective with each dose given?

As Joseph Mercola, DO has observed, the “mumps virus may be evolving in response to mass vaccination campaigns, much in the same way that bacteria have evolved in response to excessive use of antibiotics.”12

The answer is we don’t know what impact a third dose of MMR will have. Despite the conclusions of the two studies previously cited, we cannot know because it has not been scientifically proven how effective the MMR vaccine is with regard to mumps in the first place. According to Janell Routh, MD of the Centers for Disease Control and Prevention (CDC), “We don’t know the level of antibody required to stop a case of mumps in a person, so that question of knowing if the vaccine works less well over time is something we’re still working to investigate.”11

In other words, there is a huge gap in our scientific knowledge about the effect of the MMR vaccine on mumps. And, yet, there is this apparent gravitational push toward requiring a third MMR for this disease. This definitely has the feel of perseveration. Insanity?

17 Responses to "The Prospect of a Third Dose of MMR"