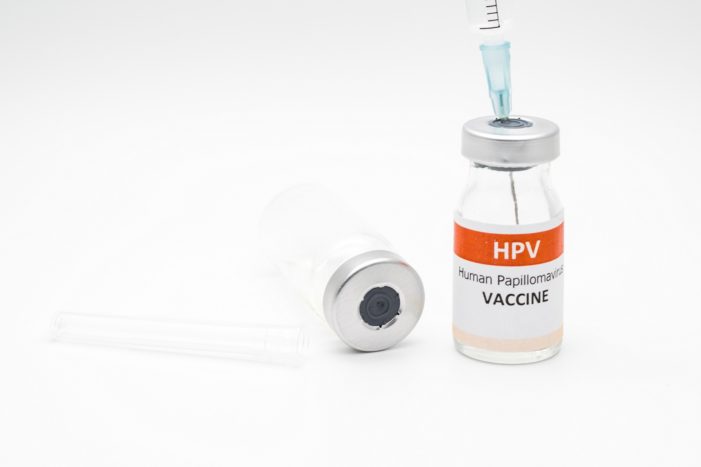 Nordic Cochrane Center, a Danish research and information center is challenging the European Medicines Agency’s (EMA) 2015 report on human papillomavirus (HPV) vaccines and the EMA’s position that HPV vaccine benefits outweigh the risks. After numerous reports of HPV vaccine-related brain and immune system injuries and deaths, the Danish Health and Medicines Authority asked the EMA to conduct the probe into HPV vaccine safety, but prominent physicians in the country are not convinced about the EMA’s conclusions downplaying the vaccine’s risks.

In 2015, the EMA conducted an investigation of the three HPV vaccines, including Gardasil and Cervarix, available in the United States and countries in the European Union (EU) in response to reports of several HPV-related adverse events, including complex regional pain syndrome (CRPS) and postural orthostatic tachycardia syndrome (POTS), two inflammatory autoimmune conditions.

The EMA’s conclusion stated the “available evidence does not support that CRPS and POTS are caused by HPV vaccines” and “therefore there is no reason to change the way the vaccines are used or amend the current product information.”

On May 26, 2016, the Nordic Cochrane Center filed an official complaint charging the EMA with “maladministration” and citing flaws throughout the agency’s report.

In the 19-page complaint, the Nordic Center first criticized the way in which the safety review was conducted. To come to their conclusion, the EMA relied on data from clinical trials, post-marketing surveillance and literature reviews involving POTS and CRPS events.

However, all these data were collected from internal company databases with major financial stakes in the report’s findings, such as GlaxoSmithKline, which manufactures HPV vaccine Cervarix. “Our societies should no longer accept that assessments of drug safety are left to companies with huge financial interests and to a drug agency that receives 80 percent of its funding from the drug industry,” the complaint letter stated.

Further, the safety trials most often compared the vaccines to a placebo with an aluminum adjuvant instead of saline. “In all vaccine trials apart from a small one, the control group was given a placebo that contained an aluminum adjuvant, which is suspected of being neurotoxic,” the Nordic Cochrane Center wrote, speculating scientific misconduct.

According to the Center, there was also a good bit of secrecy surrounding the EMA investigation. Not only were the reports not publicly available, the EMA imposed lifelong confidentiality agreements on its anonymous working group members and scientific experts and did not disclose all of its conflicts of interest.

EMA’s 256-page internal report is confidential, but has been leaked and the Nordic Cochrane Center said it tells “a very different story” from the EMA’s official 40-page report. While the EMA official report speaks of “unanimous rejection of the suspected harms,” the internal report indicated “that several experts had the opinion that the vaccine might not be safe and called for further research.”

The Nordic Cochrane Center asserted in its complaint that,

As far as we can see, the actions of the EMA in this case indicates that the agency is more concerned about protecting its own previous decisions and the vaccine than about protecting the citizens and giving them the option of choosing for themselves whether or not they would like to get vaccinated against HPV.

It is not within the powers of regulatory authorities to deny citizens’ right to make informed choices about their own health by withholding important information.1

The EMA replied that it has received the complain and will respond after carefully considering all the issues raised by the research group.2

The Nordic Cochrane Center is an independent research and information center that is part of Cochrane, an international network of individuals and institutions committed to preparing, maintaining, and disseminating systematic reviews of the effects of health care.