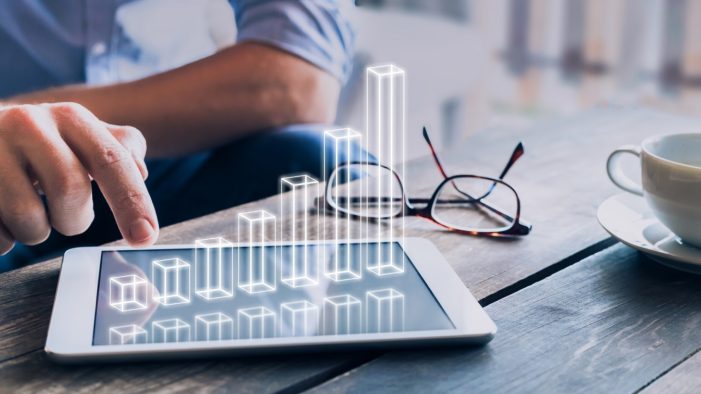 The global vaccine market is forecast to reach $50.9 billion by 2024, according to a new study released by Market Study Report of Selbyville, Delaware. This projection would represent an increase of 30.45 percent over today’s vaccines market, estimated at $35.4 billion, or a compound annual growth rate of about 6.2 percent.1 2

The revenue growth is attributed to the development of new technologies which will result in “more and more new types of vaccines” being “popularized” and the “scope of disease prevention” being “enlarged.”1 2 China is cited as the fastest growing market for vaccines, due to “positive” government policies and “increasing market awareness.”1 2

Key manufacturers of vaccines are provided in the report, along with an analysis of each of the companies, including CSL of Australia; GlaxoSmitKline (GSK) of the United Kingdom; Johnson & Johnson, MedImmune, Merck and Pfizer of the United States; Novartis of Switzerland and Sanofi of France. The report also covered numerous Chinese firms, including Beijing Tiantan Biological Products, China National Biotec Group (CNBG), Dalian Hissen Bio-Pharmaceutical, Henan Kangtai Pharmaceutical Group, Hualan Biological Engineering and Morishita Jintan.1 2

A market study released by Research and Markets of Dublin, Ireland in January 2019 predicted a similar growth rate for the global vaccine market, expecting it to reach $58 billion in 2025.3 A more conservative market study July 2018 report by released by Transparency Market Research of Albany, New York in July 2018 pegged the value of the market at $48 billion by 2025.4

Other market studies done in recent years have estimated the global market for vaccines as high as $70 billion by 2024.5