Global Vaccines Market Worth $48 Billion by 2025 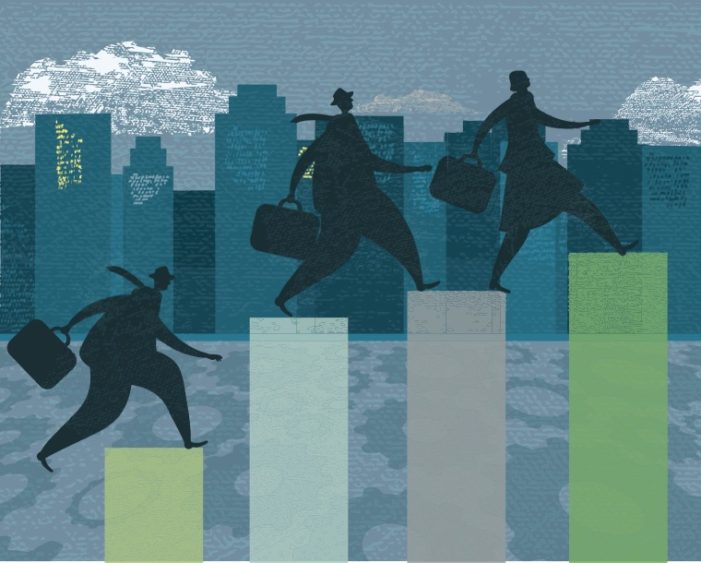 The global vaccines market is projected to reach $48 billion by 2025, according to new estimates detailed in a report from Transparency Market Research.1

The anticipated cumulative annual growth rate (CAGR) of six percent from 2017 to 2025, however, is lower than the research firm’s previous estimate. In 2016, Transparency Market Research predicted the market value would reach $72.5 billion in 2024, up from $28.3 billion in 2015.2 In the latest report, the value of the global vaccines market only reached $28 billion in 2016.

The market research firm attributes the expected continuing global vaccine market growth during the next decade mainly to the increased prevalence of infectious diseases.

According to the vaccine market analysis, North America continued to lead the market in 2016, thanks to its large patient population, increased disease awareness and ongoing funding and development among vaccine manufacturers leading to new vaccine product launches. China and India are predicted to boost the Asia Pacific vaccine market, with a CAGR of seven percent predicted through 2025.1

The exponential growth is attributed to more vaccination initiatives by local governments coupled with the Asia Pacific region’s high prevalence of infectious diseases, such as viral hepatitis, Japanese encephalitis and malaria.1

GlaxoSmithKline, Pfizer and Merck & Co. are named in the report as the three top vaccine producers in the world.1

When analyzed by vaccine type, Transparency Market Research predicted that the conjugate vaccines would hold the majority share through 2025. By route of administration, the largest share was injectable vaccines, which is expected to experience robust growth during the forecast period. By product, pneumococcal conjugate vaccines led the segments, although polio is predicted to grow 5.7 percent during the next decade because local governments are increasing inactivated injectable vaccine coverage for polio.1

The report identified hospital pharmacies as accounting for the largest distribution channel and are predicted to record the highest growth rate, although the market share of retail pharmacies is also expected to increase due to higher healthcare spending by consumers and greater public awareness about diseases.