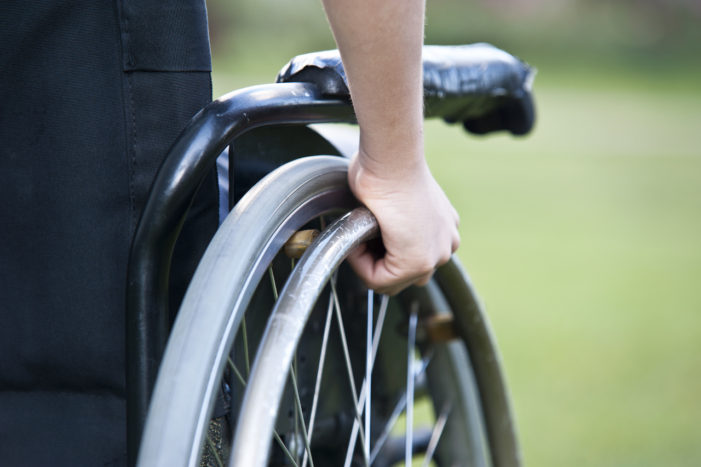 The confirmed cases of acute flaccid myelitis (AFM) in the United States this year have now spiked to 62 cases in 22 states, according to the Centers for Disease Control and Prevention (CDC). This is up from early-October when the CDC had confirmed 38 cases of AFM in 16 states.1 2 3

The CDC is investigating a total of 155 cases of the polio-like condition that affects the nervous system, specifically the spinal cord, and can cause muscle weakness, paralysis, and respiratory failure. One death has been associated with the AFM.1 2 4

AFM affects mostly children. About 90 percent of those with AFM are 18 years of age or younger. The average age of those diagnosed with the illness is four years old. There have been only a handful of adult cases of AFM. 4 5

Jason Smith, MD of Primary Pediatrics in Macon, Georgia says that AFM “affects the grey matter in the spinal cord and in the brain. It demyelinates the neurons there, which means basically it uncovers those neurons so they don’t work very well or don’t work at all.” He adds, “Their face may droop. Their smile might not look symmetric. Their airway could get loud because it relaxed, weakness in the arms or legs.”6

The CDC admits that public health officials “don’t know the cause of most of the cases of AFM.” The following statement is posted on the CDC’s website: “We don’t know what caused the increase in AFM cases starting in 2014. We have not yet determined who is at higher risk for developing AFM, or the reasons why they may be at higher risk.”1

What is clear is that AFM appears to be spreading among young children in the U.S. Within the past three weeks alone, the confirmed cases have grown by 61 percent. There are nearly twice the number of confirmed cases so far this year compared to all of last year. In 2017, there were 33 confirmed cases of AFM in 22 states.1