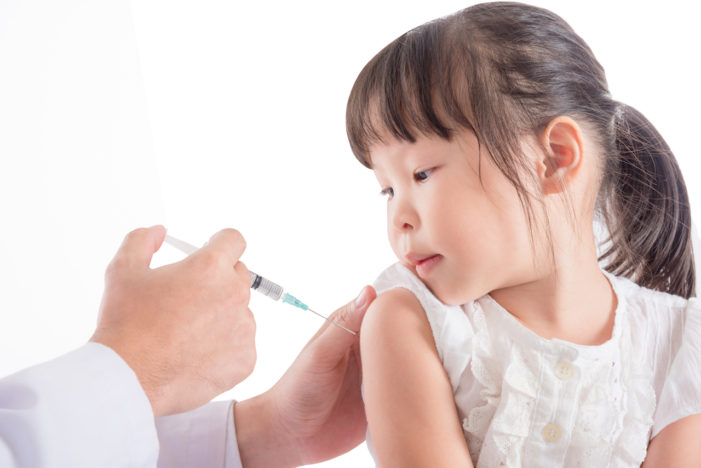 I wrote an article in 2016 titled “Should We Be Concerned About Vaccines Made in China?” in response to a growing scandal in China involving the sale of thousands vaccines that had been improperly stored and expired and sold illegally on the black market.1 As it turned out, it wasn’t thousands of faulty vaccines, but rather millions, including vaccines for encephalitis, hepatitis B, influenza, meningococcal meningitis, mumps, polio and rabies.2 3

That scandal continued throughout 2016 and resulted in the arrests of more than 300 people and the investigation of more than 170 government officials. It was followed in 2017 by a recall in China of more than 650,000 “substandard” DPT (diphtheria, pertussis, tetanus) vaccines produced by Chinese vaccine manufacturers Changchun Changsheng BioTech and Wuhan Institute of Biological Products.4 5 6

Now, there is another vaccine scandal that has broken in China involving the sale of at least 250,000 doses of “faulty” DPT vaccines produced by Changchun Changsheng Biotechnology of Jilin Sheng, China7 8 and the falsification of production and inspection data for 113,000 of its Vero cell-based human rabies vaccines.9 10 11

According to the China Food and Drug Administration, Changsheng fabricated production records as well as product inspection records, and arbitrarily changed process parameters and equipment…12

A statement released on July 22, 2018 by China’s Premier Li Keqiang characterized his country’s latest vaccine scandal as a violation of a “moral bottom line.”11 President Xi Jinping followed up those comments by saying that his administration has launched an investigation into the case “so as to scratch the bone and get rid of the poison.”13

The U.S. Food and Drug Administration (FDA) estimated a few years ago that 80 percent of the ingredients in pharmaceuticals produced by U.S. companies originated in China and India.1 15 That figure may well be higher today.