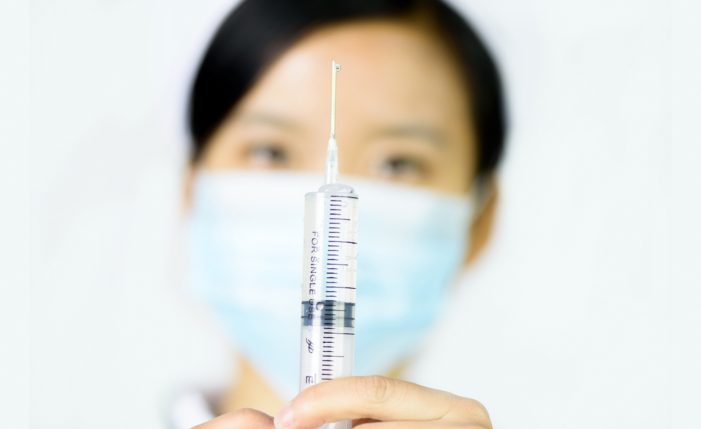 The China Food and Drug Administration (CFDA) announced on Nov. 6, 2017 that batches of the Diphtheria, Pertussis and Tetanus (DPT) vaccine from two companies, Changchun Changsheng BioTech and Wuhan Institute of Biological Products, did not meet national standards.1 2

Under the Drug Administration Law, vaccines must be checked for safety and efficacy before they can enter the market. The National Institutes for Food and Drug Control, which carries out premarket checks, tested the DPT vaccines according to normal international practice, and reported no issues, the FDA said. However, the ineffective vaccines were not identified. A later routine check found the vaccines’ “titer”－a measure of the concentration of antibodies－of both companies’ products to be substandard.3

Investigative teams have been assigned to the vaccine plants in China for 6-8 weeks to assess quality of all the vaccines.3

The announcement angered many Chinese parents given their lack of trust in locally manufactured vaccines that have previously led to several vaccine injuries as well as vaccine-related deaths.4 A Chinese mother, Ms. Chou from Shandong Province whose child has been a victim of faulty vaccines in the past, said in an interview:

They said it wouldn’t have any terrible effect, but who knows for sure? It [the Administration] didn’t carry out an investigation, and neither does it know who ended up being vaccinated with these. When it says the vaccines won’t do the body any harm, who knows? There is no way for us to check.4

Chou added, “To the [health department], everything is just a number. But for every single family, it is a catastrophe [when a child becomes a victim].”4