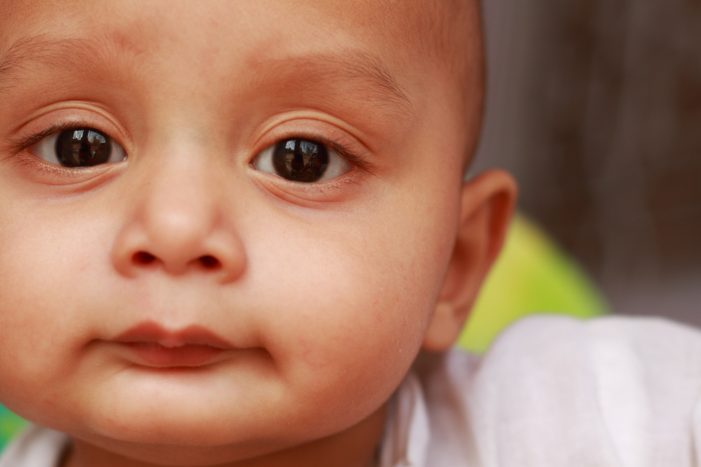 Three infants, ages one month to one year old, are reported to have died in Shaheen Muslim Town in Peshwar, Pakistan after receiving the inactivated polio vaccine (IPV).  Family members said that the health of the children gradually deteriorated after being injected with the vaccine. News reports state that five other children were also adversely affected after getting IPV shots.1 2

Pakistan Health Ministry officials have noted that the only reaction to the IPV vaccine is anaphylaxis (a severe allergic reaction), which officials claim only occurs immediately after injection.1

Relatives of the deceased children held a protest against public health workers involved in the polio vaccination campaign, accusing them of giving the children what they termed “expired injections.” They demanded the government stop the vaccinations and hold the health officials accountable for the deaths.

The coordinator of the Emergency Polio Center, Atifur Rehman, told news sources that the children were not given IPV but were given the oral polio vaccine (OPV) that was to expire in 2019-20. However, Rehamn added that a committee of health experts and pediatricians has been formed to investigate the cause of the infant deaths.1

Meanwhile, the last phase of the polio vaccination campaign of 2017-18 in Pakistan is set to begin this month. The Pakistani government has estimated that a total of 23.8 million children under five years of age will be targeted in the vaccination campaign using live attenuated OPV. According to news reports, 4,000 families refused to administer their children with OPV last month in the Punjab area due to fear of the adverse effects of the vaccine, which can cause vaccine strain polio paralysis.3