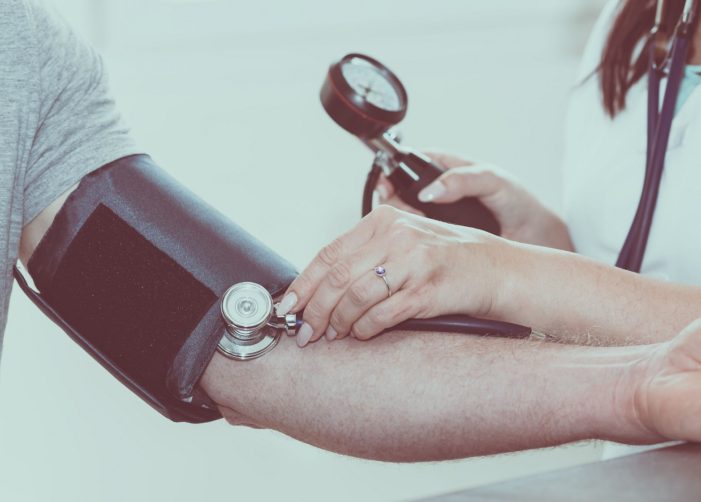 According to a news article published by the ACC, “The new definition will result in nearly half of the U.S. adult population (46 percent) having high blood pressure, with the greatest impact expected among younger people. Additionally, the prevalence of high blood pressure is expected to triple among men under age 45, and double among women under 45.”1

Now, let that fact sink in for a minute. Merely by changing the definition of what constitutes high blood pressure, two medical associations succeeded in giving tens of millions of Americans a serious medical condition almost overnight. Prior to Nov. 13, 2017, about 75 million (29 percent) adults in the United States had high blood pressure. As of Nov. 13, the number of American adults suffering from high blood pressure dramatically jumped from one in three to nearly one in two—creating a much larger “at risk” population of more than 100 million adults in the U.S.3

Suddenly, a lot more Americans who did not require medication to help lower their blood pressure before will now be prescribed blood pressure medication by their doctors. What has changed in terms of their health? Absolutely nothing. All that happened was that two medical trade associations got together and decided to change the definition of an adverse health condition.

It has long been assumed by most people that the Salk vaccine was responsible for the decline in polio cases during the mid-1950s. In fact, the downward trend commenced several years before the vaccine was introduced and one of the most significant declines in cases occurred in 1955, the year after the disease was curiously redefined.

In the future, a lower number of deaths of Americans due to hypertension relative to the number of Americans diagnosed with that condition may be cited as evidence that the medications administered for high blood pressure worked and, thus, should be prescribed more widely. But the reality may be that the apparent relative declines in the number of deaths due to hypertension will simply have been due to the arbitrary sudden increase in the number of people with high blood pressure due to the redefinition of the condition.

This playing fast and loose with the facts is how history sometimes can get manipulated and distorted so that the truth of what happened gets obscured and lost. Science is not immune to this process.

Imagine how differently the history of vaccination may have evolved over the past half century had the illusion, which government health officials proceeded to create with regard to polio in 1954, been widely known and understood back then.

12 Responses to "Redefining Hypertension: A Redefinition Throwback to Polio"