Vaccines: It’s Up to You 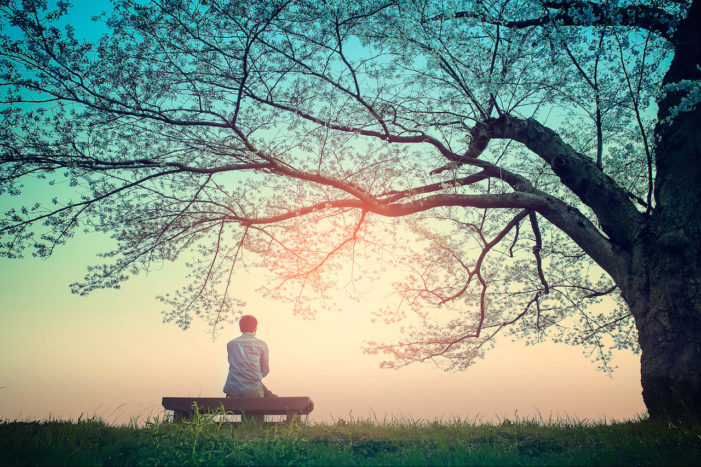 A few weeks ago, I shared part of an online conversation I had about vaccines. Initially, I was hesitant to reply but after rereading a callous response made by a woman I’d never met, I needed say something. Demanding that everyone should be vaccinated no matter what, I thought I might offer this person a bit caution in making such broad and ignorant demands.

Several hours one evening, we went back and forth with a mostly polite verbal vaccine volley. She regurgitated typical propaganda while I went deeper sharing some actual vaccine experience. I could’ve walked away at any point of the conversation. I owe nothing to this person, but with how condescending this gal was, I wasn’t ready to let her have the last word. I’m glad I didn’t.

Thinking the convo was completely over, I woke up a few days later to a notification showing that things had picked back up. The lady who made the callous remark came back trying to give us vaccine hesitant parents a what for.  She was adamant in that there should be some sort of punishment, like a fine, for anyone who willingly declined vaccines.

I got ready for Round 2.

I had stuck to basic vaccine facts in the original replies, but decided to share more personal information that day. I let her know that both my boys were vaccine injured. That happened after both my boys received the recommended vaccines.

One on my boys received the full series while the other did not. The one who got all the shots didn’t fare well at all. As a result of his vaccines, he’s got seizures, a severe speech delay, and regressive autism. I shared that what killed me most is that those shots did nothing for him. None of them gave him any immunity for the diseases the vaccines would supposedly prevent. I added that for her to come in again guns-a-blazing demanding that all people be fully vaccinated is absolutely ludicrous. And downright rude.

Here again, I had hoped that a clearer explanation of why I’m not a big fan of vaccines would garner some sort of compassion. I even dared to think that she would back off a tiny bit, too. But this other person believed in vaccines so passionately that she was still ready to round up the horrible parents who don’t do their bit for the greater good.

I know you can’t rationalize with an irrational person. I know I should’ve walked away when she pulled the greater good card out. But by golly, she was going to get an earful and then some.

In not so many words and through gritted teeth that she could not see, I let her know that her argument to vaccinate all and now and with every vaccine was ridiculous. I politely reminded her that I would not kowtow to anyone about vaccines, especially to a stranger who has absolutely no respect for other humans who think differently than she.

With how his body didn’t handle them, I’m not willing to take the risk to see how he does with other vaccines. He should not be forced into any medical procedures, especially since several of them failed him already. And stop with who’s required to take care of whom. I’m responsible for my child’s health, not you and certainly not the public.

Thankfully the doctors who treat my child respect me. Better than that—they support me and my decision to be cautious. And this claim that vaccines protect the community? In a perfect world they may protect an individual, but they don’t cross over and miraculously protect everyone. Our immune systems don’t work in synergy like that. It’s a nice thought though.

Before I was done, I let her know how grateful I was for vaccine choice and that I would continue to exercise that right for the time being. I also restated that if she wanted to vaccinate herself, she had every right to do just that. Go for it! No one is stopping her. Then, because I needed to be done and to walk away completely from her negativity, I ended my thoughts with a nice little, ‘Good luck with your vaccines!’

And I meant it.

Good luck with them, lady.

Note: This article was reprinted with the author’s permission. It was originally published by Age of Autism. Cathy Jameson is a Contributing Editor for Age of Autism.