Leptospirosis Vaccine May Be Killing Dogs 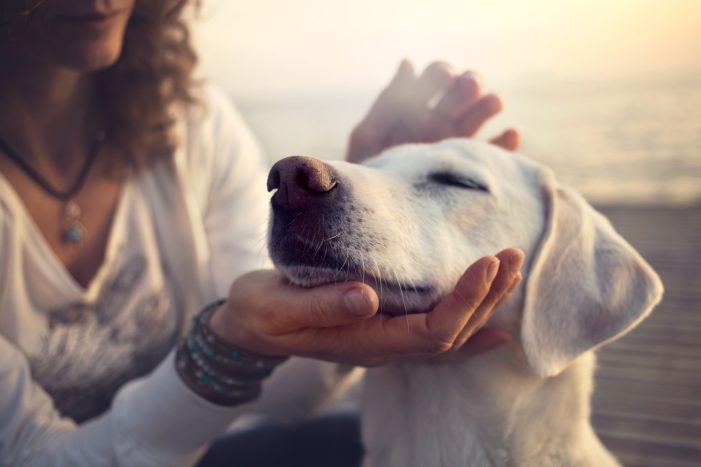 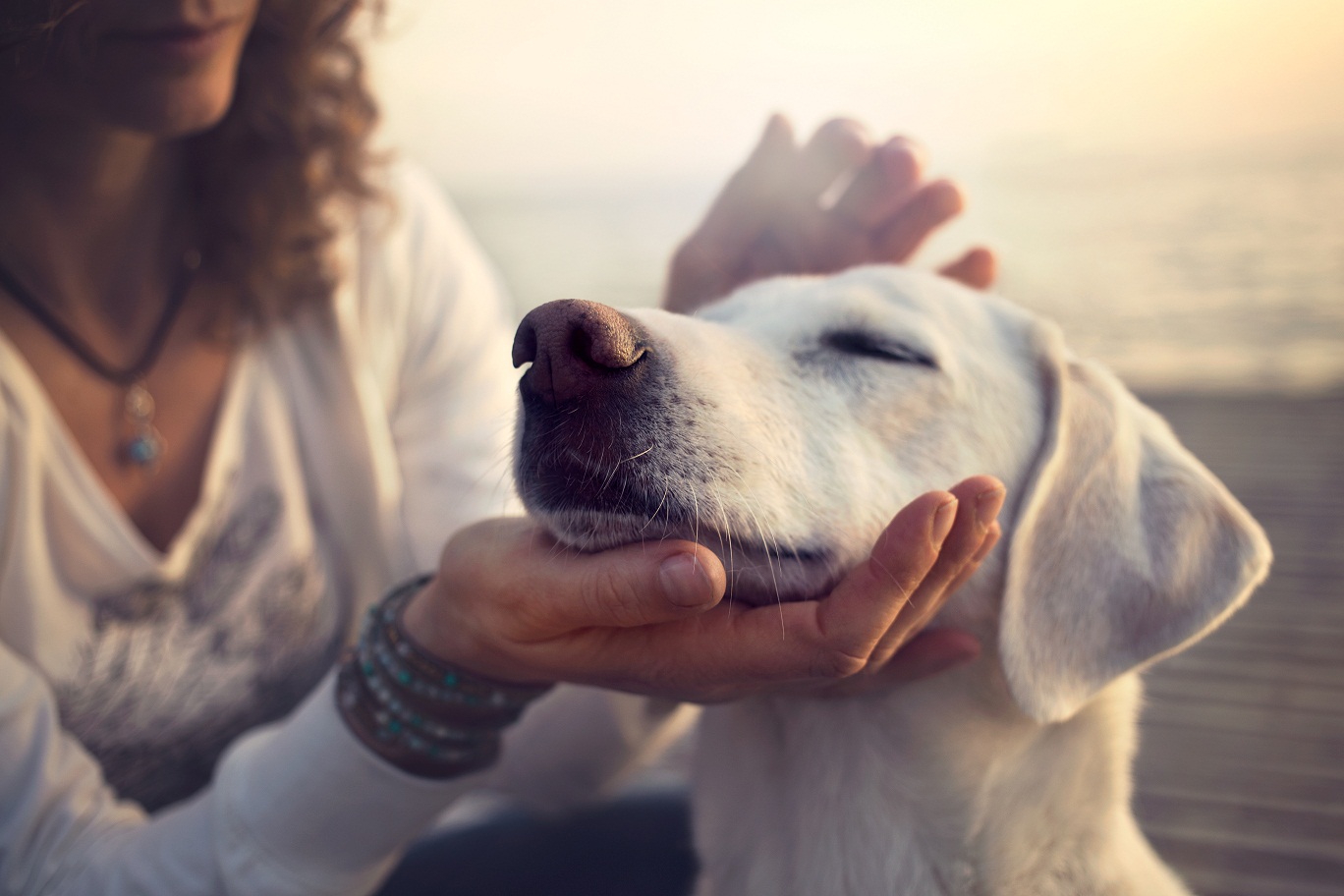 Leptospirosis is a bacterial disease spread through the urine of infected rats, wildlife, and canines. Although it is treatable with antibiotics if it is caught early, the disease can be fatal to dogs—particularly puppies and young animals. Symptoms can range from mild lethargy and depression, to more serious symptoms like abdominal pain, jaundice, and liver damage. Leptospirosis illness leads to death in approximately 20 percent of cases, usually because the early symptoms are common to many diseases and may go unrecognized.

According to the American Veterinary Medical Association’s information of leptospirosis, symptoms may include “fever, shivering, muscle tenderness, reluctance to move, increased thirst, changes in the frequency or amount of urination, dehydration, vomiting, diarrhea, loss of appetite, lethargy, jaundice (yellowing of the skin and mucous membranes), or painful inflammation within the eyes,” among many others.1

Leptospirosis is not a new disease and actually is not a common problem in dogs (and does not appear to be a problem in cats), but increased awareness and testing have led to an increase in diagnosis.2

Risk factors for contracting leptospirosis include drinking from contaminated sources, such as ponds, puddles or streams, roaming on rural properties where potentially infected wild animals may be, exposure to wild or farm animals, and contact with rats or infected dogs.1 Leptospirosis may also be contracted in urban areas through infected rodents. Preventive measures include reducing rodent populations, minimizing dogs’ exposure to wildlife, and avoiding stagnant-water conditions.

There are vaccines against leptospirosis, but they are not on the “core schedule,” meaning they are only optionally offered. They also do not come highly recommended and many veterinarians are seriously opposed to them, maintaining among other things, that “the vaccine can actually cause the disease in dogs, and it has also been linked to early kidney failure in older animals.3

Vaccines against leptospirosis reportedly are associated with “as many or more adverse reactions than occur for any other” optional vaccine on the market.4 Others have agreed that the leptospirosis vaccines in general may “cause the most frequent and violent reactions” and, except in places where infection is a “severe threat, the benefits… do not outweigh the risks.”5

Nobivac L4, a new tetravalent vaccine against leptospirosis, was introduced in 2013 to cover newer strains of the bacteria found in Europe, and reports have since accumulated indicating that the vaccine has caused so many deaths and severe adverse reactions that the World Small Animal Veterinary Association (WSAVA) has warned against using it in puppies younger than 12 weeks of age, though other sources say the WSAVA disclaims that statement, and the vaccine is in fact routinely given to very young pups.6

According to the Daily Mail, more than 2,000 adverse reactions to the vaccine, including 120 deaths, have been linked to Nobivac L4 in the last two years.7 Reported side effects have included epileptic fits, swollen glands and blindness.

Dog breeder Carol Blackburn-Harvey recently brought attention to the issue in Great Britain when she lost her rare, prize dog to side effects of the vaccine. Manufactured by MSD Animal Health, a subsidiary of Merck Sharp & Dohme, Nobivac L4 is currently being monitored by the Government’s Veterinary Medicines Directorate (VMD), but its refusal to disclose the full number of known adverse reactions has sparked suspicions that the problem is being under-reported and the public under-informed.4

Bridgette Evans, another experienced and accredited dog breeder, who believes that every dog she has had vaccinated with Nobivac L4 was adversely affected, said:

Vets are not willing to admit or are in denial about the risk posed by the vaccine—it can kill perfectly fit and healthy dogs.4

A spokesperson for MSD, however, says:

The adverse event may have been related to an underlying disease, using other drugs at the same time, or other non-drug related causes. Therefore, marketing authorization holders and the authorities are obliged in the EU to apply a causality assessment to each case indicating the likelihood of an adverse event being linked to product administration.4

Though leptospirosis is a zoonotic infection, meaning it can be transmitted to humans, it is rarely seen in humans in the U.S. There are estimates of between 100 and 200 human cases per year and half of those cases occur in Hawaii.8 Infection is much more prevalent in tropical climates and in impoverished areas of the world with poor sanitation and underdeveloped infrastructures. Epidemics may occur when there are floods, and infections are more common in times of increased rainfall.

65 Responses to "Leptospirosis Vaccine May Be Killing Dogs"