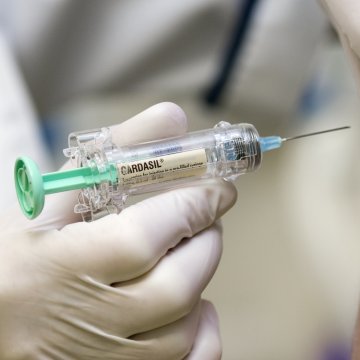 The ACP’s concerns are based on two case report series published since 2013 in which girls vaccinated with Gardasil developed premature menopause. Further, there have been 213 reports of premature menopause or amenorrhea (missing menstrual periods) recorded in the Vaccine Adverse Event Reporting System (VAERS) database since Gardasil’s approval in 2006.

Most of these reports were directly and solely linked to Gardasil. The ACP noted that during the pre-HPV vaccine period, there were no cases of premature menopause recorded in VAERS. The ACP also questioned the validity of Merck’s pre-licensure Gardasil clinical trials testing the vaccine’s safety because Merck did not use a true inactive placebo but, instead, used a bioactive “placebo” that contained two of the vaccine’s ingredients, one of which was aluminum.

Read the January 2016 press release from the ACP.

25 Responses to "American College of Pediatricians Warns About Gardasil Risk"