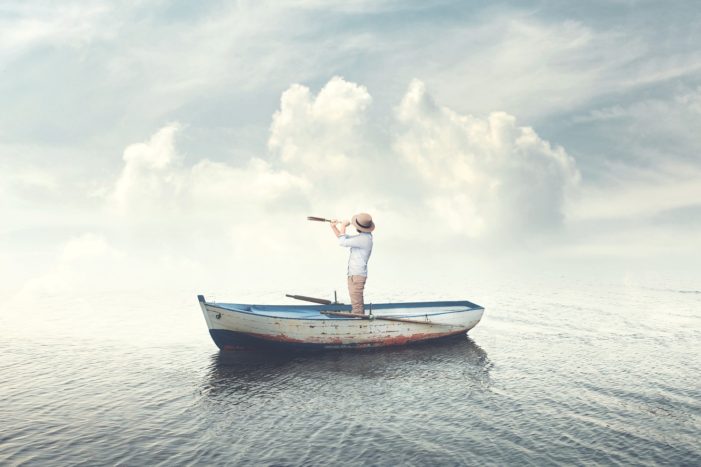 Over the last few years, Japan has experienced a sharp decline in their fertility rate—one of the lowest rates in the world.1 2 Coupled with its low fertility rate is an aging population that continues to grow rapidly.1 For obvious economic reasons, it comes as no surprise that Japan’s government has expressed legitimate concerns over its declining population.1 2 In response to this predicament, in 2009, the government began offering monetary incentives to women that bear children, however, their efforts remained unfruitful.2 3 As a result of the looming crisis, Japan’s government has exercised caution in implementing initiatives that affect women’s’ reproductive health.4

On June 14, 2013, much to everyone’s surprise, Japan’s Ministry of Health, Labor and Welfare publicly announced that it had decided to withdraw its recommendation for the HPV vaccine (Gardasil and Cervarix both approved for HPV vaccination in Japan) to protect girls from cervical cancer.4 5 The decision was made after hundreds of HPV vaccine recipients reported side effects ranging from long-term pain, to numbness and paralysis.2 4 At the time, it was reported that an estimated 3.28 million people in Japan had received the vaccine from which 1,968 recipients formally complained about side effects.2 4 A task force set up by the ministry to spearhead this matter discussed 43 of these cases, however, a cause and effect relationship between the vaccine and side effects was not determined. As a result, the task force called for further investigation.4

While the Japanese health ministry did not entirely suspend the use of the vaccine, it clearly instructed local governments to cease promoting the use of HPV vaccines.2 4 Girls could still receive the vaccine for free but healthcare providers were obligated to inform them that the ministry did not recommend it. Interestingly, the head of the task force, vice president of the International University of Health and Welfare, Mariko Momoi stated, “The decision (not to recommend the vaccination) does not mean that the vaccine itself is problematic from the viewpoint of safety.”4

He went on to say, “By implementing investigations, we want to offer information that can make people feel more at ease.”4 Even more gripping is that it is extremely rare for the Japanese health ministry to not only withdraw a recommendation of a vaccine that was used regularly but also one that had been approved as part of the revisions in their Preventative Vaccination Law merely two months prior in April 2013.4

Meanwhile, in the United States, federal health officials continued to endorse the HPV vaccine after a study released by the Centers for Disease Control and Prevention (CDC) showed that the prevalence of vaccine-type HPV decreased by 56% among females between the ages of 14 to 19 years since the introduction of Gardasil in 2006. Important to note is that the study did not include Cervarix.6 The director of the CDC, Thomas Frieden stated, “These are striking results. They should be a wake up call that we need to increase vaccination rates. The bottom line is: It is possible to protect the next generation from cancer and we need to do it.”6 The push for the HPV vaccine became stronger than ever in the United States.7

Ironically, the study was released at a time when there was significant resistance to the HPV vaccine by parents. More than 40% of parents reported that their children were not up to date with the vaccine.8 Parents whose children had not completed the HPV vaccine series and those that did not seek out the vaccine at all were more likely to cite safety concerns the main factor for their decision.9

Almost two years later, the HPV vaccine is still not recommended in Japan, and the CDC continues to push for increased HPV vaccination in the United States.7 The million-dollar question is “Why?”