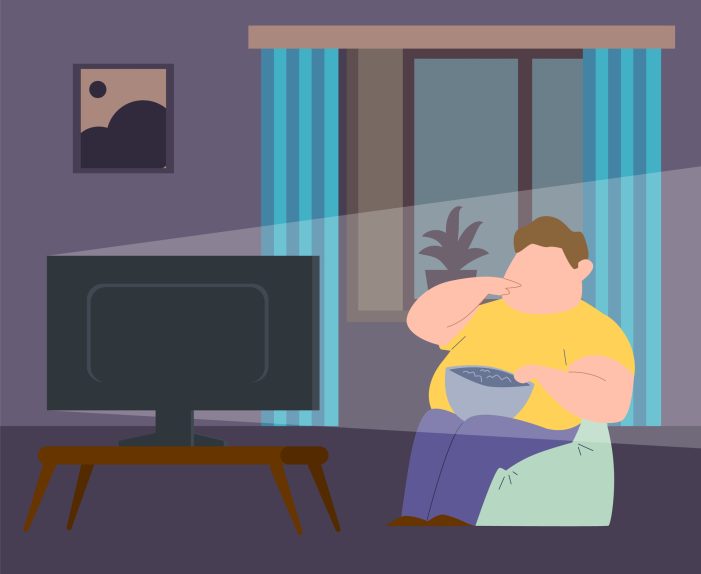 The mysterious outbreak of hepatitis (inflammation of the liver) in children in the United States has now grown to 109 cases, including five deaths. The U.S. Centers for Disease Control and Prevention (CDC) is investigating these cases that have been reported in 25 states and territories during the past seven months. The World Health Organization (WHO) is also investigating the outbreak, which has, so far, affected 278 children (mostly under 10 years old) around the world.1 2

As reported in a recent article in The Vaccine Reaction, the cause of the pediatric hepatitis infections is unclear, but some public health officials are pointing to a virus known as “adenovirus type 41” as a possible cause. Some public health officials and clinicians believe that “children have become more susceptible to adenoviruses due to weakened immune systems as a result of COVID social distancing and lockdown policies.”3

In other words, these policies, while aimed at trying to slow or stop the spread of the SARS-CoV-2 virus, lowered exposure children’s exposure to more common viral infections, which simultaneously had the effect of increasing their susceptibility to certain adenoviral infections. The social distancing and lockdown policies may have “sacrificed the overall health of children by unwittingly compromising immune system function.”3

Obesity Among Children and Adolescents Soared Early in Pandemic

Another apparent health downside to the COVID social distancing and lockdown policies for children has been the marked increase in obesity. According to a new observational study conducted by a team of researchers led by pediatrician Ihuoma Eneli, MD, director of the Center for Healthy Weight and Nutrition at the Nationwide Children’s Hospital, obesity among children and adolescents from low-income families in the U.S. soared during the first six months of the pandemic in 2020.4

Using data from the medical records of a large primary care network in Ohio, the cohort study of 4,500 individuals 2-17 years old found that social distancing and lockdown policies made the problem of childhood obesity much worse than it had been prior to the pandemic. Dr. Eneli said:

The early months of school closures, bans on social gatherings, disruptions to sleep and lack of exercise, increased screen time and snacking, as well as heightened stress and anxiety created the perfect storm for having issues with weight gain.

Based on the study’s findings, which were presented at the European Congress on Obesity (ECO) in Maastricht, Netherlands last week, the proportion of children and adolescents who were overweight, obese or severely obese rose from 38 percent to 45 percent during the first half of 2020. One in five individuals included in the study gained at least 11 pounds. Most affected by weight gain during the pandemic were younger children 2-9 years old, girls and those from ethnic minorities.4

Childhood obesity has been a major health problem in the U.S. and in many other countries. The problem is so severe that it has been described as an epidemic and even a pandemic.5 6 7 8 9

Dr. Eneli’s study indicates that social distancing and lockdown policies implemented during the first half of 2020 may have “compounded” the problem of childhood obesity and further widened the “racial/ethic disparities” in this medical condition.4

Children with overweight and obesity are more likely to become adults with obesity and to develop non-communicable diseases such as diabetes and cardiovascular disease at a younger age than children considered to have a healthy weight. There is also an increased risk of cancer, premature death, and disability later in life.9

This suggests that the long-term negative health effects of social distancing and lockdown policies on children and adolescents may be incalculable.