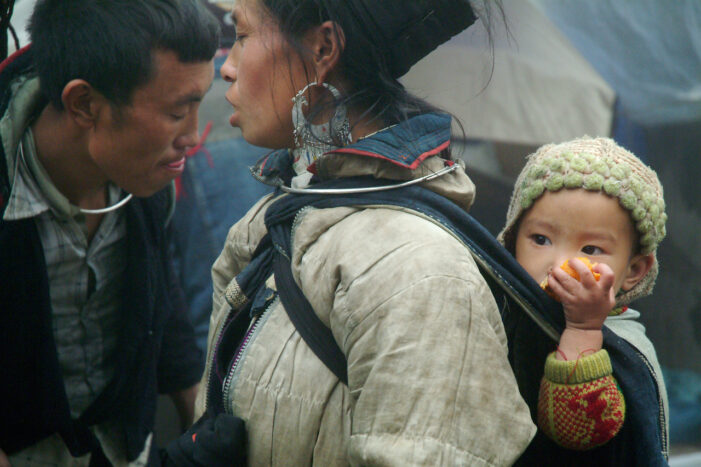 A 12-month-old baby girl died on Sept. 15, 2020 in Dong Nai, Vietnam hours after receiving a second dose of the Japanese Encephalitis (JE) vaccine at the Hiep Phuoc medical clinic. The child had received a first dose of the vaccine on July 7, 2020.1 2 3

The child became ill shortly after she was vaccinated at 8:00 am and taken home by parents. The child was taken back to the clinic for care at around 11:00 am.  She was diagnosed with cyanosis—a “bluish discoloration of the skin and mucous membranes” caused by a lack of oxygen in the blood. She had no pulse and was subsequently rushed to Dong Nai Children’s Hospital where she was pronounced dead.1 2 3 4

Hospital personnel suggested the child may have suffered anaphylaxis—a severe allergic reaction. The Dong Nai Department of Health later confirmed the cause of death as anaphylaxis after vaccination.1 2 3 5

Following the child’s death, the Center for Disease Control in Dong Nai asked the health department to halt the use of batch JM-020319E of the JE vaccine, produced by the VabioTech Co. Ltd., a state-owned vaccine company managed by Vietnam’s Ministry of Health. After meeting with an advisory committee to evaluate the JE vaccine, the health department determined the vaccine to be safe and on Sept. 17 issued a notice to health care facilities allowing its continued use.1 2 6

A total of 57 children were given the same batch of JE vaccines at the Hiep Phuoc clinic. All but the baby who died have reportedly shown no unusual  reactions to the vaccine.