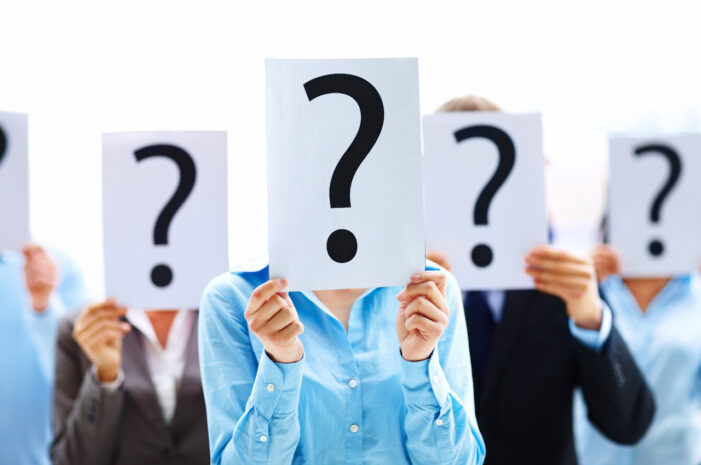 As state legislatures across the nation continue to introduce bills that propose to restrict or eliminate exemptions in mandatory vaccination laws and make it more difficult for parents to decline one or more federally recommended and state mandated vaccination for their children,1 a December 2019 Gallup Poll shows that, as was first reported in 2015, public support of vaccination has continued to trend downward.2 3 In contrast to 2001 numbers, by 2015 only a slight majority (54 percent) of people reported they believe that vaccinating children is “extremely important,” down a full 10 percent from 64 percent in 2001. However, another 30 percent consider vaccines “very important,” a figure unchanged from 2001.

About 84 percent of responders in the Dec. 2-15, 2019 poll of 1,025 adults said they consider vaccines to be either extremely or very important, but the number of people responding that vaccines were either “not very important” or “not at all important” continued to climb from one percent in 2001 to four percent by 2015 and six percent by 2019.4 5

In answer to the question, “Do you think vaccines are more dangerous than the diseases they are designed to prevent, or not?,” 16 percent of parents with children under the age of 18 answered “yes,” vaccines are more dangerous, compared with 9 percent of people without children under 18 who answered “yes.”7 Also trending up in the 2019 poll, was that 10 percent of people answered that they believe vaccines are a cause of autism compared to 6 per cent in 2015 (the question was not asked in 2001). Another 46 percent were unsure about the link between vaccines and autism, and 45 percent said they did not think vaccines caused autism.

Asked about vaccine mandates, only 62 percent of people in the U.S. responded that, yes, “the government should require all parents to have their children vaccinated.”

Discussing the results of the Gallup poll for the American Academy of Family Physicians (AAFP), Madalyn Schaefgen, MD and John Epling Jr., MD both Vaccine Science Fellows, focused on ways to persuade reluctant parents to vaccinate in an effort to reverse the trend away from vaccine compliance. Admitting that, “The article about the Gallup poll can seem a little discouraging if we let it,” Dr. Epling stressed the importance of giving “strong, consistent positive messages about the benefits of vaccines to help our patients make the best health decisions.”

Dr. Schaefgen blamed the change in attitude partially on the Internet. He said:

With the rise of the internet and the ability of stories to go viral, one emotionally moving story can spread like wildfire and change people’s minds.” Noting that the poll showed that support for vaccination was strongest among people with advanced degrees, she further evoked the power of emotion to persuade less educated people, saying, “We need persuasive arguments that don’t rely on people understanding rigorous scientific studies and statistics but use emotional and persuasive stories that represent the truth of the statistics.8

Trust in vaccines is not only eroding in the U.S. According to the Wellcome Global Monitor, when asked to respond to the statement, “Vaccines are safe,” 33 percent of responders in France disagreed, as did 24 percent of Russians and 13 percent of Germans.9