Home » Ethics » Autonomy » Why Does the Medical Community Want Access to Our Kids?

For the past five years the debate was whether or not parents should vaccinate their kids. Now the devolving debate is whether parents should be removed from the picture entirely when it comes to vaccine decisions. The health community and government representatives are now deeming parents and the need for parental consent ‘a barrier to obtaining vaccination.’

During the 2019 legislative session, New York saw 17 democratic-sponsored vaccine-related bills, two aimed at eliminating the ‘barrier parent.’ One bill2 sought to allow any child who is at least fourteen years of age to consent to certain immunizations recommended without parental consent. The other bill, which has been filed in each legislative session since 2009, but failed to move forward, would allow a health care practitioner to administer vaccines for sexually transmitted diseases to a minor without the parent’s consent or knowledge. Fortunately, there were enough medical freedom advocates left in the political mix that both New York bill pairs died in committees and failed to move forward.

Washington DC’s B23-01713 is active, however. It seeks to add a new section into the existing regulations that would allow a minor child of any age to consent to receive a vaccine. The bill, and its hearing, signaled a new high-water mark towards the removal of parents from some of their children’s most important medical decisions.

As a pediatrician, I like the legislation as it stands because it offers the opportunity to capture those young adults who can make informed decisions at technically any age.

Several other proponents of the bill who testified similarly danced around committing to an age they believed would be appropriate for a child to make their own medical decisions.

When Dr. Felman was asked if doctors’ licensing and certifications were rigorous enough to address this newly proposed medical opportunity—all ages welcomed without your parents—she replied:

Absolutely. In addition to having a part of our board certification on basic facts and knowledge, we also are required to work on quality improvement endeavors.

On the strength of those points, Dr. Felman rested her case that there was clearly “a wide breadth of checks and balances.” Many have noted vaccine safety and knowledge under oath is different than what the general public is told. In 2018 Dr. Felman’s AAP colleague Dr. Teresa Holtrop, president of Michigan’s AAP chapter, took the stand in a custody case to answer some basic ‘facts and knowledge’ about vaccines. Dr. Holtrop admitted she “didn’t know” 42 times in response to basic questions surrounding vaccinations. Watch here.

The American Medical Association (AMA) has thrown its full weight behind attempting to remove the parents from medical decisions involving their children.

At its recent June policy meeting, the AMA announced4 it “will encourage state legislatures to establish comprehensive vaccine and minor consent policies.” The press release continues by stating the AMA “will support state policies allowing minors to override their parent’s refusal for vaccinations.”

The New York and DC bills are far from one-off situations. In fact, there appears to be a concerted push from multiple angles attempting to force the idea of eliminating parents from medical decisions.

UC Hastings law professor and rabid forced vaccine advocate Dorit Reiss has also recently chimed in on removing barrier parents. Known for publicly suggesting the ideas of criminal penalties5 for not vaccinating and sending police to enforce vaccination,6 Reiss’s policy paper was published this month7 in the Connecticut Law Review.

The paper recommends the creation of “a limited exception to parental decision making authority by permitting certain older minors to provide legally binding consent for childhood vaccinations.” This is first being proposed from a legislative path, however as a backup the paper states, “In the absence of legislation or an existing mature minor doctrine, we recommend that courts adopt a narrow mature minor doctrine allowing capable minors to become vaccinated without parental consent.”

Dorit and her co-author’s vision goes further by having the potential future policy actively hide such interactions from parents.

Finally, we strongly recommend that the authorizing legislation require that minors’ preferences regarding confidentiality be respected, and in particular, that their vaccination status and medical contacts regarding vaccination not be disclosed to their parents without their consent.

What would this new utopia look like once parents are removed? Parental rights and choice would cease to exist within the context of vaccine decision making.

The information to make proper informed consent, already difficult for adults to obtain, would be limited, constrained and dumbed down further to cater to children with little to no concept of the risks, unsettled science and inconvenient truths surrounding vaccination.

Individual choice would morph into the medical coercion of minors who have little to no awareness of their family or their own personal history of vaccine reactions or contraindications to relay to the vaccine administrator.

The National Vaccine Information Center has submitted testimony8 in opposition to the active legislation in DC. Further movement regarding the proposed legislation is expected to be announced soon regarding its next hearing and actions.9

This article was reprinted with the author’s permission. It was originally published at JeffereyJaxen.com. Jefferey Jaxen is an independant journalist, writer, and researcher. 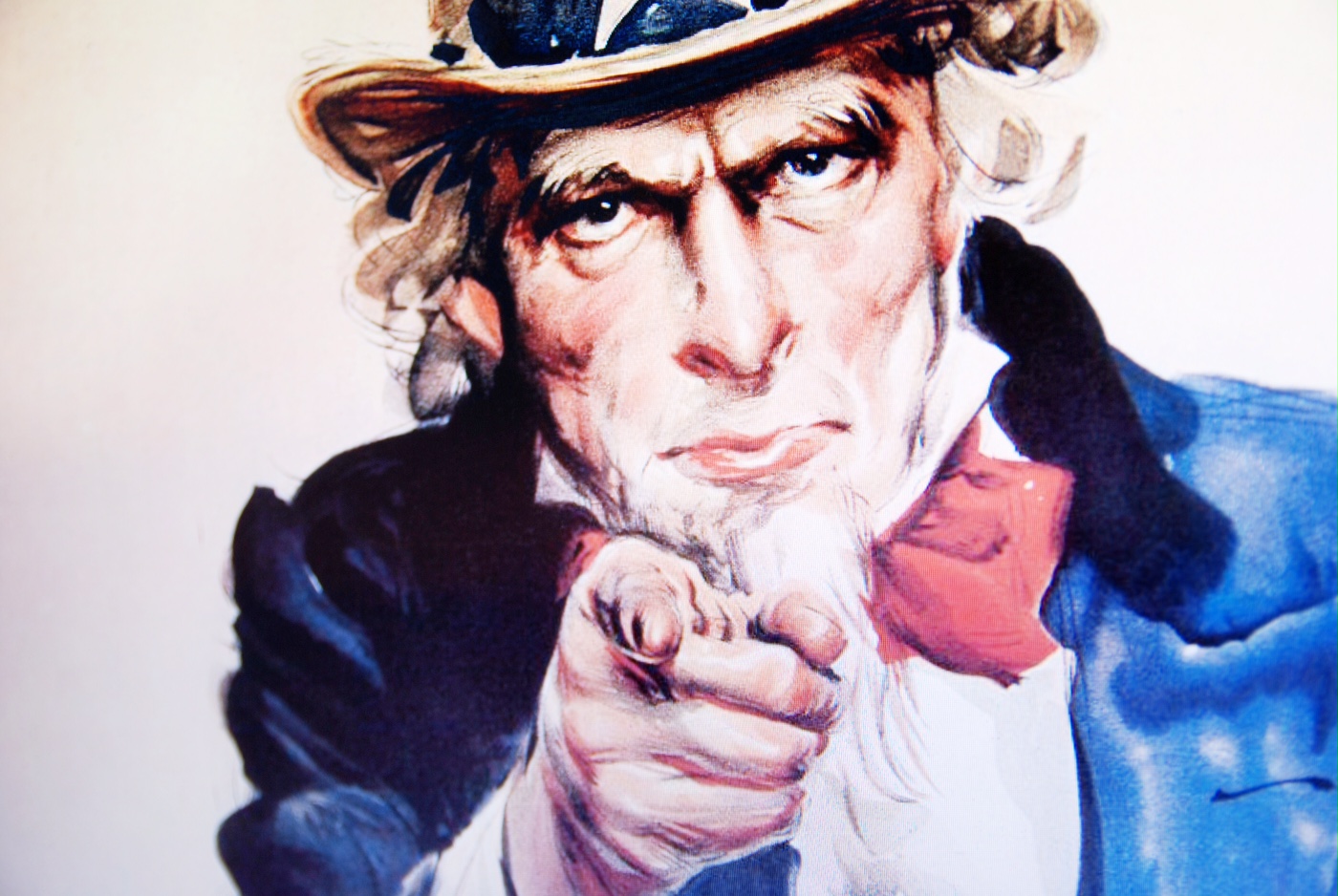 21 Responses to "Why Does the Medical Community Want Access to Our Kids?"