Many media outlets that reported the death of Israeli flight attendant Rotem Amitai on Aug. 13, 2019 published articles with headlines that either stated she died of measles or implied as much. The Times of Israel headline, for example, read, “Flight attendant who died from measles named as Rotem Amitai.” The United Kingdom’s Daily Mail published an article titled, “Israeli flight attendant DIES from measles five months after falling ill following New York to Tel Aviv flight.”1 2

The more subtle headlines included ones like CNN’s “Israeli flight attendant dies after contracting measles” and “Flight attendant diagnosed with measles after flying from New York has died” by CBS News. There were many other similar headlines from publications that are generally respected and considered to be reputable such as Newsweek, The Washington Post and TIME.7 8 9 10 11

The problem is that it appears likely that Rotem Amitai’s cause of death was far more complicated than her measles infection. While it may seem reasonable to attribute the death of someone to measles when there is an outbreak and authorities are doing everything possible to boost vaccination rates, including threatening to fine people for noncompliance and roll back legal exemptions to vaccination, it is still important for journalists to get the facts of a story straight.

What many media outlets failed to report in articles about Amitai’s death is not only that she died of meningoencephalitis—inflammation of the brain and the tissue surrounding the brain and spinal cord—but that it was likely caused by a bacterial infection which Amitai contracted at the Meir Medical Center (photo) in Kfar Saba, Israel where she was admitted for a fever related to a measles infection.12 13 14 15

According to a news report by Israel’s Galley Zahal (Army radio) in April 2019:

[Rotem Amitai] does not just suffer from measles, she contracted an infectious bacterium during her hospitalization. The [emergency room] doctor said that, right now, there isn’t any medical diagnosis that unequivacally proves that her health was aggravated by the infection. But, according to the Ministry of Health data, every year 4,000 to 6,000 people die in Israel as a direct result of hospital infections. Report on the infection with the bacteria was transferred to the [Ministry of Health].15

The U.S. Centers for Disease Control and Prevention (CDC) estimates that one in 31 hospital patients has “at least one healthcare-associated infection” (HAI) a day. Of the estimated 1.7 million people who are infected with pathogens in U.S. hospitals every year, at least 99,000 of them die from those infections.16 17 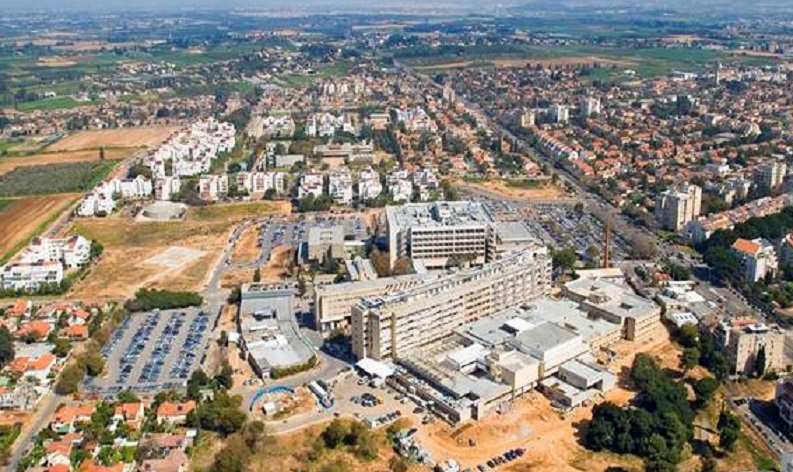