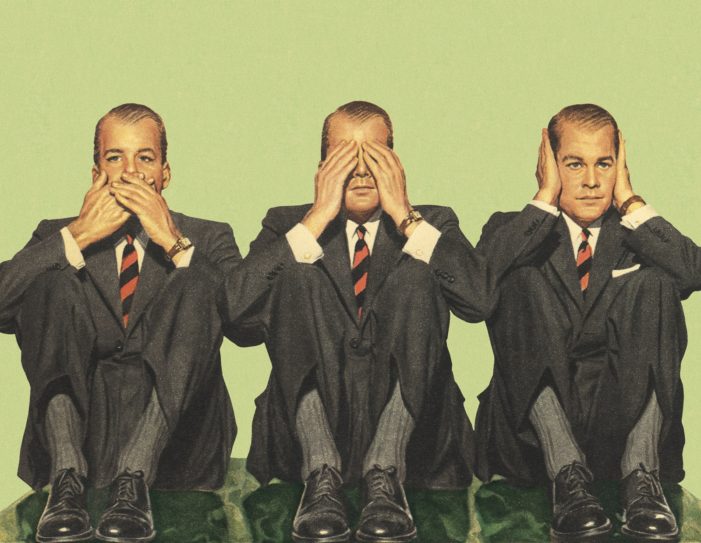 Opinion | I am sorry to say I found the recent Orlando Sentinel editorial “Florida should end religious exemptions to measles vaccine”1 to be really crass and heartless in tone.

Tired points were once again trotted out (movement stems from “false” study in The Lancet, no link between autism and vaccines, Jenny McCarthy’s “propaganda,” anti-vaxxers promote junk science, their fears are unfounded, their motives are questionable, and so on).

What I’ve discovered in this movement is that “anti-vaxxers” have real concerns, but no one outside the movement will listen. The media just demonizes these parents, then moves on.

Many were once pro-vaccine parents; they followed guidelines and got their children immunized, but their children got profoundly ill or died after vaccination. Since 1988, the federal government has paid nearly $4 billion to 6,000 people through the Vaccine Injury Compensation Program.2

These people now network and disseminate multiple studies and related information from credible sources in the U.S. and around the world.

These studies clearly detail problems with the ingredients of the vaccines themselves; how powerfully they can affect the brain, how problematic multiple injections are; how sensitive children can be to the shots; how the medical establishment treats the families once they’ve encountered a health problem they believe might stem from the vaccines; and many other issues. Most vaccine-injured children never recover.

They share their own family experiences with vaccine injury, what it’s like as parents of vaccine-injured children, or to have experienced a death due to vaccines. This is a sub-culture that can discuss VAERS, NCVIA, VICP, what vaccine package inserts actually say, vaccine ingredients, excipients, contaminants, adjuvants, asymptomatic transmission, shedding, herd immunity, adverse reactions, titers and immunity factors.

And before you can say, “But they’re not doctors,” understand that many of them are doctors, nurses and other healthcare professionals who share concerns with parents.

Several different metals are included in the making of some vaccines, and what those metals can do as they cross into brain tissues of developing children have health professionals and researchers extremely concerned. Yes, there are legitimate studies that raise questions as to the safety of this practice. I haven’t yet mentioned the very serious concerns people have with including human tissue, bovine tissue, monkey tissue, etc., in the vaccine ingredients.

Safety studies in this field are very controversial, and with good reasons. “Anti-vaxxer” activist groups, such as Physicians for Informed Consent, the National Vaccine Information Center and the Children’s Health Defense led by Robert Kennedy Jr., fight for more and better studies on all these issues to be conducted—separately from the influence of the pharmaceutical industry that produces vaccines.

The public doesn’t get to see this side of the “anti-vaxxers.” I’ve never seen a news account or an opinion piece in any mainstream press that portrayed these knowledgeable, concerned parents and professionals as anything other than brainwashed, uninformed trouble-makers that want to endanger everyone for their own selfish reasons.

The Sentinel’s editorial opinion about Florida’s religious exemptions to vaccines followed this pattern perfectly, parroting several negative stereotypes and assuming dishonest motivation on the part of some who want to be exempted for religious reasons

Everyone understands that these diseases can be deadly.

But if the formulating of the vaccines has gone awry, and there are now inherent dangers or philosophical objections, we shouldn’t pretend they don’t exist.

Note. This article was reprinted with the author’s permission. It was originally published in the Orlando Sentinel. Brenda Weaver, a former news artist at the Orlando Sentinel, lives in Altamonte Springs, Florida and works as an artist for Hearst Publications. She has been active with several groups, including Children’s Health Defense, seeking change in the vaccine industry.