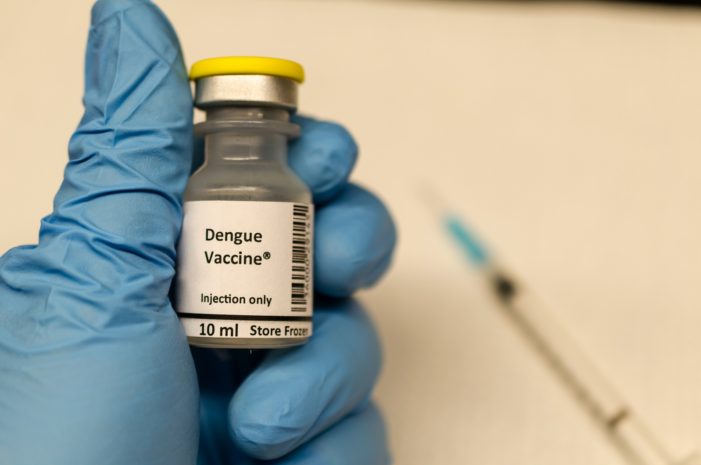 On Mar. 1, 2019, the Department of Justice (DOJ) in the Philippines announced that it had found probable cause to charge six officials from French vaccine manufacturer Sanofi Pasteur, 10 Philippine health officials and officials of the country’s Food and Drug Administration and its Research Institute for Tropical Medicine with reckless impudence for causing the deaths of 10 students who received Sanofi’s dengue fever vaccine Dengvaxia.1 2

The DOJ said that it found probable cause to indict former Health Secretary Janette Garin and nine other Department of Health (DOH) officials because they exhibited “inexcusable lack of precaution and foresight when they facilitated, with undue haste, the registration and purchase of Dengvaxia, and used the vaccine in implementing a school-based dengue mass immunization program.”2

The DOJ found that Secretary Garin and other DOH officials sidestepped certain regulations in the purchase of $67.7 million worth of the Dengvaxia vaccine when the vaccine had in fact not undergone completion of clinical trials. The DOJ concluded that public health officials disregarded the identified risks and adverse effects of the vaccine.2

Dengvaxia was administered to over 700,000 Filipino students in a school-based government immunization program in April 2016. In late 2017, Sanofi Pasteur announced that its dengue vaccine, Dengvaxia, could possibly lead to more severe cases of dengue fever in some people. Studies revealed that giving the vaccine to people who had never contracted the disease leaves them vulnerable to severe complications if they subsequently contract the disease.3

This announcement came after 700,000 children were already given the vaccine in the Philippines.3 According to Sanofi, those at risk were those who had never been previously infected with the dengue virus. The government of Philippines suspended the use of the vaccine amidst concerns about its safety.3

Sanofi has rejected the DOJ’s accusations. A spokesperson for Sanofi stated: “We strongly disagree with the findings made against Sanofi and some of its employees and we will vigorously defend them.”1 Justice undersecretary Markk Perete told Reuters that the 20 individuals faced up to six years in prison for each of the alleged offenses.1