Babies Die in India After Getting “5-in-1” Vaccine 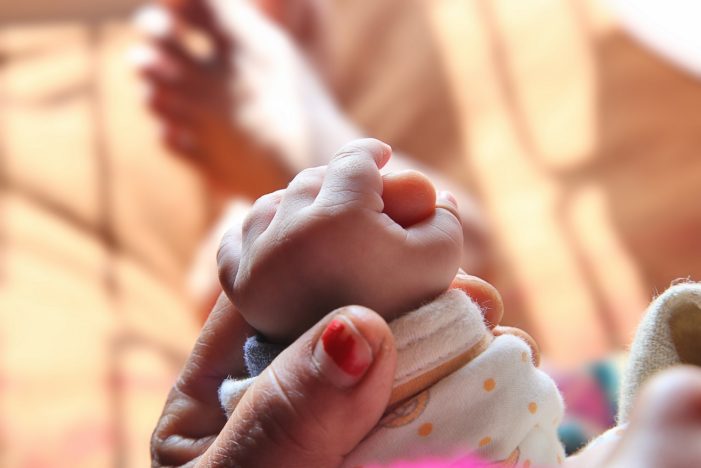 Two babies, aged six and eight weeks, died on Mar. 7, 2019 within 24 hours of receiving a “5-in-1” pentavalent vaccination at a primary health care center in Hyderabad, India. Another 32 children who received the vaccine came down with fever and at least four of them were reported to be in serious condition. All the children were taken for medical treatment at a children’s hospital in Hyderabad.1 2

The pentavalent “5-in-1” vaccine for diphtheria, tetanus, pertussis (DTP), hepatitis B (hepB) and Haemophilus influenzae type b (Hib) was introduced into India’s routine vaccination schedule for children during 2014-2015. The vaccine, which comes in vials of 10 doses each, is scheduled to be given to children three separate times—at six weeks, 10 weeks and 14 weeks of age.3 4

According to news reports, health officials in India suspect that the “serious complications” children developed after the vaccinations were due to medical error when the analgesic opioid drug Tramadol was mistakenly administered to the infants. “Doctors attending to the children have reportedly administered an antidote, naloxone, to reverse the effect of tramadol,” noted an article in Gulf News.

In India, when children develop fever following vaccination they are given the drug Paracetamol (acetaminophen). Many pediatricians in the United States routinely recommend giving acetaminophen to children for post-vaccination fever, which is sold under the brand name Tylenol.1 5 6

Pentavalent vaccines are manufactured by four pharmaceutical companies in India, including Serum Institute of India in Pune; Panacea Biotecs in New Delhi; Biological E in Hyderabad; and Shantha Biotechnics in Hyderabad.7 Serum Institute’s version of the vaccine is known as Pentavac PFS.8 Panacea Biotecs’ product is called Easyfive TT,9 Biological E’s is ComBE Five10 and Shanta Biotechnics’ is Shan511.

There are reports that other children have died in India in recent years shortly after receiving pentavalent vaccinations.12 13 14