Infant in Nepal Dies Hours After Getting DPT Vaccine 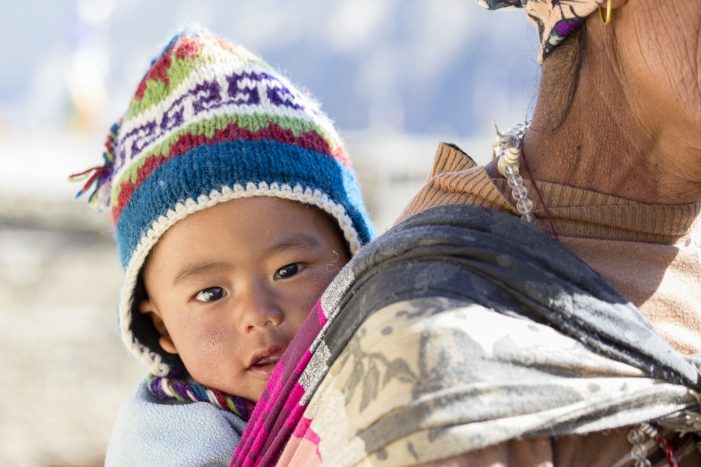 Six-month-old Binod Ale Magar died on Feb. 3, 2019 within hours after receiving the DPT (diphtheria, pertussis, tetanus) vaccine at a health care station in the Kailali district of Nepal.1

An autopsy of the child was conducted at a hospital in the city of Tikapur to determine the cause of death. It is unclear if the results of that examination have been made public.1

Two other children, three-year-old Mihika Chaudhary and two-month-old Dipika Chaudhary, also received the DPT vaccine that day and became ill and developed rashes throughout their bodies. They were taken for treatment at Tikapur Hospital, where the autopsy is being performed on the baby who died after DPT vaccination.1

According to the National Vaccine Information Center (NVIC), reactions to both whole cell pertussis vaccine in DPT and acellular pertussis vaccine in DTaP usually occur within 72 hours or a week of vaccination, including high fever, severe swelling and pain at the injection site, convulsions, high pitched screaming, collapse/shock (hypotonic/hyporesponsive episodes) and body rashes.3

Learn more about how to recognize symptoms and signs of vaccine reactions here.