Under Siege by Critics, CDC Moves to Blame a Virus for Polio-like Cases of AFM 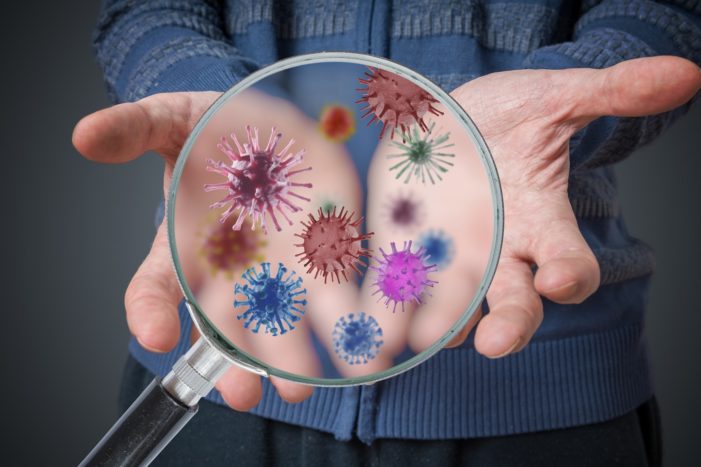 The Centers for Disease Control and Prevention (CDC) is facing mounting criticism for its handling of the growing number of cases of acute flaccid myelitis (AFM), also referred to as acute flaccid paralysis (AFP). The federal health agency has been accused by some doctors of moving too slowly to identify a virus as the cause of AFM, despite the fact that there is no hard evidence the condition is the result of a viral infection.1 2

The CDC also has been  accused by parents of attempting to hide the deaths of children who suffered from AFM. At least two children diagnosed with AFM have reportedly died in the United States—including six-year-old Alex Bustamante in May 2018 and five-year-old Carter Roberts in September 2018.3

Some physicians note that the CDC has been dealing with reported cases of AFM since 2014 and that public health officials have had plenty of time to come up with an understanding of the cause of the outbreak and to provide guidelines to pediatricians on how to diagnose and treat patients afflicted with the polio-like illness. “This is the CDC’s job. This is what they’re supposed to do well,” said neurologist Kenneth Tyler, MD of the University of Colorado School of Medicine. “And it’s a source of frustration to many of us that they’re apparently not doing these things.”2

The central point of contention between doctors appears to be an argument about how to interpret the science regarding AFM. While some physicians are convinced that an enterovirus, specifically Enterovirus D68 (E-68),  is the likely cause of AFM, the CDC has been reluctant to commit to this theory. “The CDC really seems to be out of sync with the conclusions that most scientists are coming to. We feel like we’re not being listened to,” complained Keith Van Haren, MD of Stanford University School of Medicine. “We don’t understand how the CDC has arrived at the place where they’re at.”2

Some doctors like Mark Siegel, MD of New York University Langone Medical Center, however, view the criticism of the CDC as being unfair. In a recent opinion piece, Dr. Siegel wrote that the “lack of proof of cause and effect from a culprit virus has helped engender the unfair criticism.” Although, he added, “Identifying a culprit strain (or strains) could lead to earlier diagnosis and possibly a vaccine.”4

That appears to be what the majority of the medical establishment wants to hear: AFM is caused by a virus. The answer, of course, to preventing AFM would be to quickly develop a vaccine that would be given to every child.

The CDC’s perspective so far has been “science doesn’t give us an answer” for what is behind the emergence of AFM.5 However, the health agency’s cautious approach may be changing.

On Nov. 13, 2018, the CDC released a report that suggests federal health officials may be more inclined to get in sync with critics. According to CDC researchers, “Clinical, laboratory, and epidemiologic evidence to date suggest a viral association.”6

The CDC has confirmed 90 cases of AFM in 27 states and another 162 possible cases are being investigated. In early October 2018, 38 cases in 16 states had been confirmed.7 8

9 Responses to "Under Siege by Critics, CDC Moves to Blame a Virus for Polio-like Cases of AFM"