FDA Expands the Market for Gardasil Vaccine Use 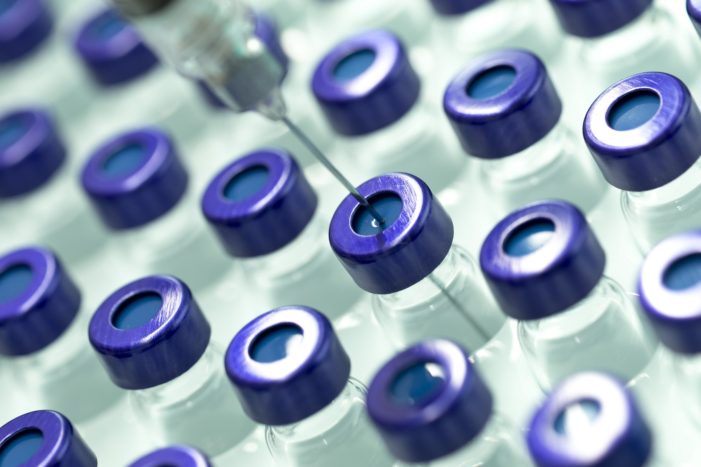 On October 5, 2018, the U.S. Food and Drug Administration (FDA) approved the use of Merck & Co.’s Gardasil 9 human papillomavirus (HPV) vaccine for men and women between the ages of 27 and 45 years old. As its name implies, Gardasil 9 includes nine strains of HPV, replacing the original 4-strain Gardasil released in 2006.1

Prior to the FDA’s recent decision to expand the market for Gardasil 9, Gardasil vaccine has been controversial since the four-strain version was fast tracked to licensure in 2006 using questionable study designs for both pre-licensure and post-marketing studies. There have been allegations that Gardasil’s effectiveness has been overstated with premature reports of cancer prevention and that public health officials and medical trade groups have minimized serious side effects.2 Expanding the age range to include marketing of the vaccine to older adults is raising concerns about the vaccine’s safety and effectiveness profile for women and men in this new age group.

The stated rationale for expanding the use indications for Gardasil 9 to include older adults is to help prevent HPV-related diseases and cancers in a broader age range,” according to Peter Marks, MD, PhD, director of the FDA’s Center for Biologics Evaluation and Research.1 However, FDA’s approval of Gardasil 9 for use in women between 27 and 45 years of age was based on results of studies of the original 4-strain Gardasil conducted more than a decade ago. The vaccine’s safety and effectiveness in men of that age group were only inferred from the data on women and younger men, again primarily using Gardasil 4, not Gardasil 9, although FDA officials state that “the vaccines are manufactured similarly and cover four of the same HPV types.”1

Of increased concern for older females receiving Gardasil 9, is the fact that the vaccine does not treat a current HPV infection, which is usually asymptomatic and, if a female receives the vaccine while infected, it may actually increase her risk of developing cervical cancer.3 This increased cervical cancer risk was disclosed by Merck prior to the vaccine’s licensure in 2006 yet there are no official recommendations calling for HPV testing prior to vaccination to screen females for active infections.4

Prior or Current HPV Infection Affects Response to Gardasil Vaccine

HPV infection is so common, that most everyone who has been sexually active is likely to be infected at some point, although infections clear naturally without complications within two years in over 90 percent of cases.5 The risk of chronic infection with HPV, which can increase the risk for HPV-related cancers, is higher for those who smoke, have multiple sexual partners, long term oral contraceptive use, multiple births, weakened immune system, chronic inflammation or have other high risk factors.6

One of the concerns in vaccinating women between 27 and 45 is that there is a much higher chance that they have been exposed to HPV prior to being vaccinated or are actively infected at the time of vaccination before natural clearance of the infection from the body takes place. Older women who have recently ended a long-term monogamous relationship, for example, may be at greater risk of being actively infected at the time of vaccination, thus reducing the potential benefit of the vaccine.

According to the American Cancer Society, not only is HPV vaccination “unlikely to provide much, if any, benefit as people get older,”7 but most insurance companies do not cover the vaccine cost for men and women in that age group. This will result in out-of-pocket costs that can range from $216 to $445 per dose of Gardasil.8

In addition, the risk of HPV infection reportedly declines after age 39, whether because of decreases in natural antibody levels or “different cumulative sexual practices in older women.”9 Patient history can be used a valuable gauge of risk: The chance of infection with HPV types 16, and/or 18, the most common cancer-causing strains, is 24 percent in women over 30 whose paps smear test results have always been normal. By comparison, for women between the ages of 30 and 39, with a history of abnormal pap smear tests that include a history of high-grade dysplasia, the chances of infection with one or both strains increases to 55 percent.9

There is continuing uncertainty about the safety and effectiveness of Gardasil 9 and new well designed studies are needed that also include older adults now being recommended to receive the vaccine. In the meantime, regular check-ups and pap screening remains the cornerstone of HPV-related cancer prevention in women.

8 Responses to "FDA Expands the Market for Gardasil Vaccine Use"