Gardasil Was Linked to My Daughter’s Death 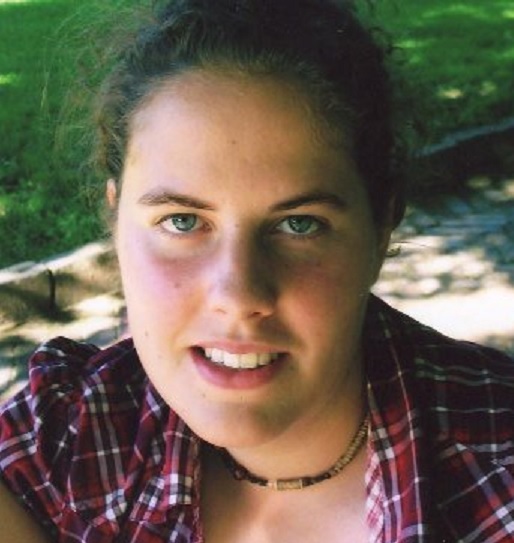 Hard evidence refutes Stephen Neidenbach’s recent false and misinformed letter [in the Capital Gazette] on the HPV vaccine and the court case for the Gardasil-induced death of Christina Tarsell. By law since 1986, you cannot sue pharma for injuries and deaths due to childhood vaccines.1

The evidence included testimony and reports by experts, reams of studies and medical records. The court determined that we had met our burden of proof according to the law and “Ms. Tarsell is entitled to compensation.” All of the court documents are available on the Court of Federal Claims’ website and on my website.

It was determined that Christina died from an arrhythmia induced by cross-reactivity between Gardasil and the calcium channel in her heart. The court paid particular attention as to whether the arrhythmia existed before inoculation with Gardasil. An extensive review of Christina’s 20-year medical history, including 30 specific medical appointments showed no arrhythmia before HPV vaccination (tabulated on page 22 of the judge’s report).

The final judgment stated: “Ultimately, because of the finding that Christina began to experience arrhythmia after her HPV vaccination, Ms. Tarsell has presented preponderant evidence of a logical sequence of cause and effect, connecting the HPV vaccination to the ensuing arrhythmia.”

Health and Human Services offered no alternative explanation for what happened to Christina. It is telling that HHS chose not to appeal. By a preponderance of the evidence, HHS conceded that Christina died from the HPV vaccine Gardasil.

Neidenbach clearly never did any research before opining publicly with false, unsupported statements that are clearly refuted by legal documents. Christina was the 23rd HPV vaccine death reported; there are now over 400 and counting.

Consumers need to know that HPV vaccines like Gardasil can and do cause death and serious injuries as acknowledged by the vaccine court. In the interests of truthful reporting, the Capital Gazette should retract Mr. Neidenbach’s misinformed and erroneous letter.

Note: This article was reprinted with the author’s permission. It was originally published in the Capital Gazette.

9 Responses to "Gardasil Was Linked to My Daughter’s Death"