Defective DTaP Vaccines in China Due to “Uneven Ratio of Liquid”? 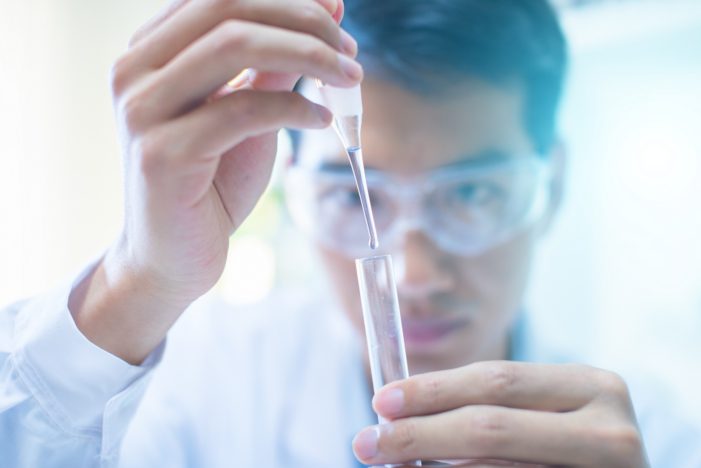 According to the China News Service (CNS):

Based on an inspection of the production site and the company’s analysis, it can be concluded that the primary cause of the substandard vaccines was a temporary malfunction of equipment that resulted in an uneven ratio of liquid in doses to be packaged, the State Drug Administration said in a statement…1

It is unclear what an “uneven ratio of liquid” in the vaccines means or, for that matter, what specific liquid is referenced. In addition to diphtheria and tetanus toxoids and acellular pertussis antigens, ingredients found in DTaP vaccines licensed in the United States include aluminum hydroxide and aluminum phosphate, bovine serum albumin, filamentous hemagglutinin, fimbriae types 2 and 3, formaldehyde, glutaraldehyde, neomycin, pertactin, 2-phenoxyethanol, poliovirus, polymyxin B sulfate, polysorbate 80 (Tween 80), sodium chloride, sucrose, and yeast protein.2

CNS noted that health authorities had “found no signs of major health risks” due to the “substandard” vaccines.1 However, it is unclear what that means. Have the vaccines caused any side effects? Is there any way to know for sure that side effects will not develop over time? More to the point, have Chinese health authorities followed up with the hundreds of thousands of children who received the vaccines and interviewed their parents?

In a recent interview on China Global Television Network (CGTN), pediatrician Joel Selanikio, MD of Georgetown University Hospital was asked about the risks to the children who received the faulty DTaP vaccines. Dr. Selanikio commented:

We don’t know what was administered. We don’t have any concrete information, at least not at this point, exactly what was the problem with the vaccine. We only know that it wasn’t a valid vaccine.4

In 2013, 17 children, ages five years and under, died in China after receiving a hepatitis B vaccine manufactured by Shenzhen Kangtai Biological Products Co., Ltd. Eight of the children died within hours after getting the vaccine, and in some cases within minutes.5 6 7

In 2010, the China Economic Times reported that defective vaccines had killed four children and sickened 74 other children who had received the encephalitis, hepatitis B and rabies vaccines during 2006-2008 in China’s Shanxi province. The four deceased children died between 2007 and 2008. An article in The New York Times described the 74 children as having developed “severe health problems.”8 9

5 Responses to "Defective DTaP Vaccines in China Due to “Uneven Ratio of Liquid”?"