The Theory of Herd Immunity Has Nothing to Do With Vaccination 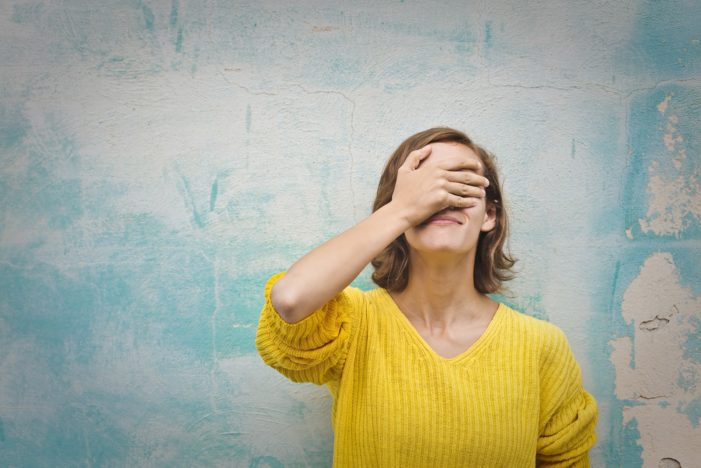 There is a better than even chance that if you ask someone at the Centers for Disease Control and Prevention (CDC) or the World Health Organization (WHO) or your family physician who first discovered the poliovirus and when they did it, they would have a hard time coming up with the right answer. The answer, by the way, is Karl Landsteiner, MD and Erwin Popper, MD of Austria in 1908.1 2

At the same time, it is unlikely many at the CDC, WHO or most medical doctors would be able to tell you the name of the person who came up with the theory of “herd immunity,” which serves as the foundational basis for justifying mandatory vaccination campaigns. The name of that person is Dr. Arthur W. Hedrich, a health officer in Chicago, Illinois. He observed that, “during 1900-1930, outbreaks of measles in Boston, MA appeared to be suppressed when 68 percent of the children contracted the virus.”3

The original theory of herd immunity had nothing to do with vaccination. The first mass vaccination campaigns for polio and measles in the United States, for example, did not occur until 1954-1955 and 1963 respectively.4 5 6 That’s three decades after Hedrich constructed his theory. The underlying assumption of the theory was that a community as a whole would develop a certain degree of natural protection from an infectious disease after a portion of its members actually came down with the disease, recovered from it, and became immune to it.

The more members of the herd (community) who were exposed to an infectious disease and developed natural immunity to it, the less of a threat that disease posed to the entire herd (community).7

Somewhere along the line between the 1930s and 1950s the theory of herd immunity was corrupted and resurrected as:

The more members of a herd (community) who were vaccinated against an infectious disease and developed immunity to it, the less of a threat that disease posed to the entire herd (community).

Notice the clever sleight of hand there. Suddenly, the importance of exposure to an infectious disease was eliminated and replaced with vaccination, and the importance of natural immunity was diminished. That’s a problem, because both of those elements are key to Hedrich’s theory. Hedrich was not thinking about a vaccinated community or vaccine-induced—“temporary”—artificial immunity when he thought up his theory. He was thinking about the process of how a disease works its way through a community and how that community, eventually, naturally builds up a resistance to it as a result.

Dr. Hedrich would not recognize his theory today. He would likely be the first to speak up and say, “Uh, no, that’s not at all what I had in mind. You missed the central point.”

Just about anyone with the equivalent of a high school education can answer the question, “Who developed the theory of relativity.” Einstein, of course. The theory is central to the science of physics. Although some have tried to question it, no scientist or professor of physics of any note would dare try to misrepresent or redefine it.

Yet, ask any public health official or health care professional involved in giving vaccinations to correctly explain the theory of herd immunity and who developed it, many would probably fail on both counts. Why? Because they have not made an honest effort to study the history of the theory. They have erroneously accepted as truth the relatively new myth promoted by public health officials around the world that herd immunity can only be attained through a highly vaccinated population and that every unvaccinated individual threatens the health of and weakens the herd.

Hedrich’s theory of herd immunity has been twisted by the myth that vaccine acquired artificial immunity is identical to naturally acquired immunity, which is false. That myth serves to perpetuate the idea that only strict enforcement of mandatory vaccination laws will protect society from disease, which is also false.