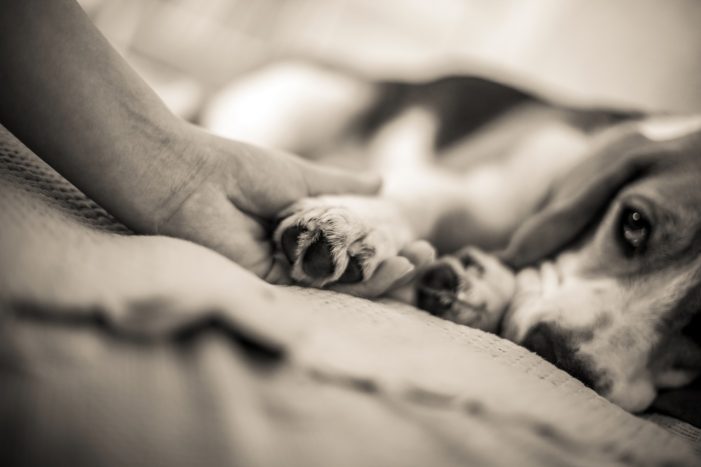 On Apr. 23, 2018, the British television show Good Morning Britain tweeted the following message on Twitter: “We’re looking to speak to pet owners who haven’t given their pets vaccinations because they’re concerned about side effects—as well as people who have done so and now believe their pet has canine autism as a result.”1

Innocuous enough, right? Apparently not. The following day, the British Veterinary Association (BVA) responded with the following tweet: “There’s currently no reliable scientific evidence to indicate autism in dogs (or its link to vaccines). Potential side effects of vaccines are rare & outweighed by the benefits in protecting against disease. BVA would be happy to provide evidence-based information on the issue.”2

The BVA’s tweet was candid and seemingly intended to be helpful. The organization was simply pointing out there are no studies that prove a causal link between vaccines and autism in dogs. Of course, neither are there definitive studies to prove vaccines do not cause autism in dogs. What we do know is that reported symptoms of autism in dogs have increased as vaccination rates for dogs and other pets have risen.3 4

In an article “Autism Symptoms in Pets Rise as Pet Vaccination Rates Rise” published in The Vaccine Reaction last year, TVR staff writer Kate Raines noted, “[T]here are numerous reports of behavior patterns in pets that mirror autism behavior in children. Studies are underway to evaluate the possibility that animals can become autistic.”3

Solid research is lacking in the field of canine autism, but a collaborative study called “Canines, Kids and Autism: Decoding Obsessive Behaviors in Canines and Autism in Children” was being conducted by researchers from the Translational Genomics Research Institute (TGen), Southwest Autism Research & Resource Center, Tufts University Cummings School of Veterinary Medicine, and the University of Massachusetts Medical School to shed light on the “condition as it occurs in children and pets.”3 4

The BVA’s tweet was non-confrontational or did not appear intended to stir up the issue. The task of stirring the pot was carried out by the media, specifically publications like The New York Times, The Telegraph of Great Britain and others, which cynically framed the issue as the “anti-vaccine movement has come for the pets” and “‘anti-vaxx’ movement spread to pets.”5 6 7 8

The headline of an article published in The Yorkshire Post went so far as to state that the BVA had condemned the anti-vaccination movement for apparently fueling concerns by pet owners about possible side effects of vaccinations, including autism.7 The BVA did no such thing. Headlines in newspapers and magazines were also much more definitive than what the BVA said in its tweet.5 6 7 8 They definitively confirmed that dogs cannot get autism. But that is not what the BVA said. (Just read the tweet.)

It looks like the media is again overreaching and attempting to distort the truth with regard to vaccines and their side effects.

According to Jennifer Coates, DVM, there have been studies that suggest autism “could very well occur in dogs.” But, as Dr. Coates thoughtfully points out, “it’s important to acknowledge that until more research is done, reaching a definitive diagnosis in an individual dog is anything but straightforward.”4

That is a more accurate assessment.

5 Responses to "Solid Research on Autism in Dogs Lacking"