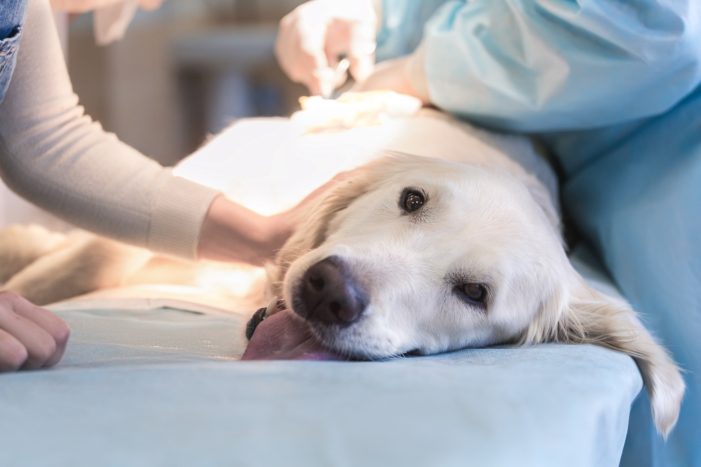 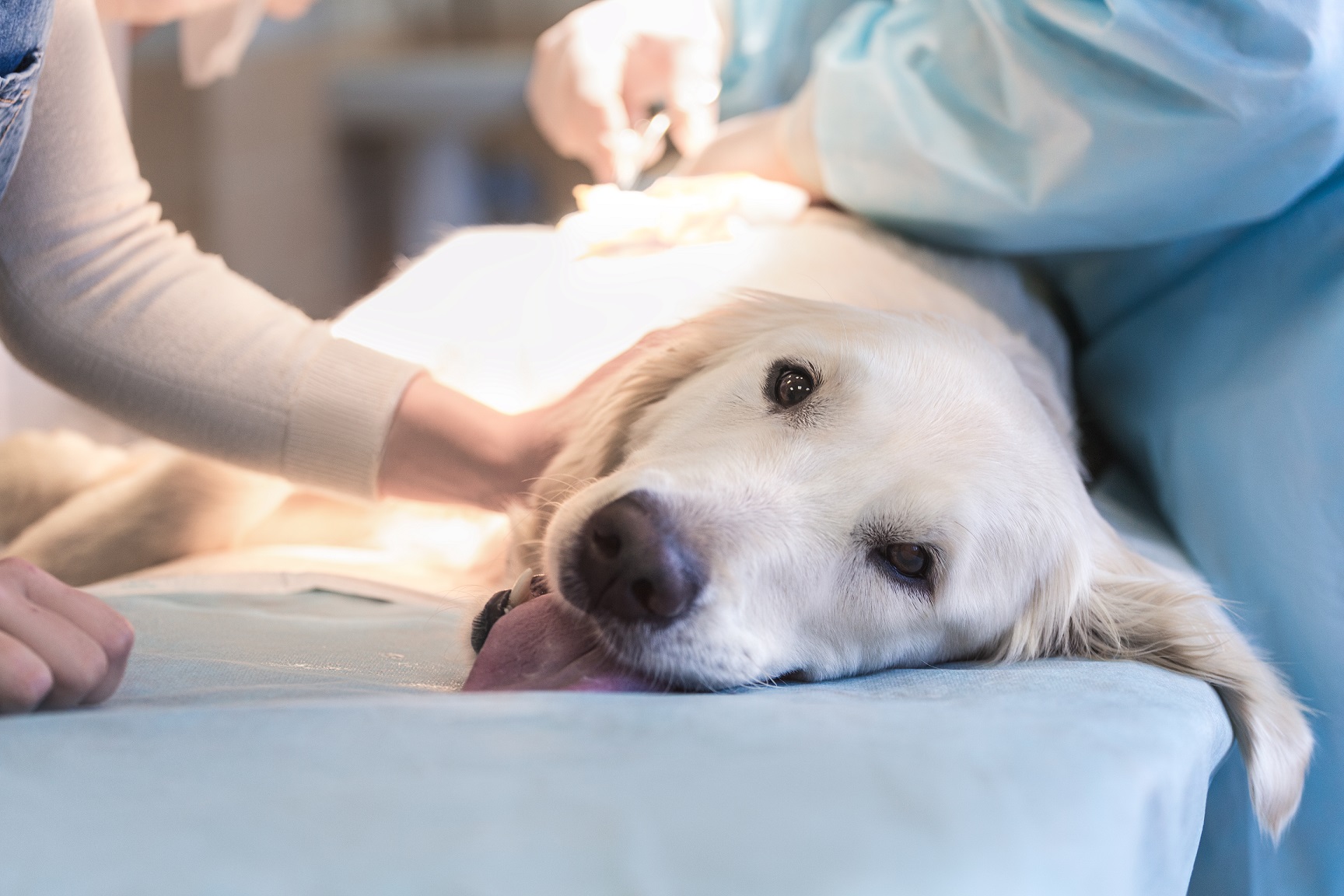 Just as the incidence of Autism-Spectrum Disorders (ASDs) has risen alarmingly in children over the last half century, there is evidence that similar behavioral disorders have been observed in pets, most widely reported among pet dogs. It is too early for mainstream veterinary authorities to confidently confirm that dogs can develop autism, but there are numerous reports of behavior patterns in pets that mirror autism behavior in children. Studies are underway to evaluate the possibility that animals can become autistic.1

Though the appearance of autism-like behaviors has been observed in dogs since the mid 1960s, the first researcher to specifically relate some of those behaviors to autism was Nicholas Dodman, DVM, who initially set out in 2011 to look for a genetic cause of obsessive tail chasing in bull terriers. This behavioral characteristic has been observed in as many as 85 per cent of a bull terrier litter and often results in self-maiming.

Presenting the evidence from his study at the 2015 American College of Veterinary Behaviorists, Dr. Dodman reported an autism-like condition, noting that “the vast majority of affected dogs were males, and many had other strange behaviors or physical conditions that accompanied the tail chasing, such as explosive aggression, partial seizures, phobias, skin conditions, gastrointestinal issues, object fixation and a tendency to shy away from people and other dogs.”2 He and his associates were further able to establish that two biomarkers common to children with autism were also present in the affected dogs.3

Referencing diagnostic criteria from the American Academy of Pediatrics, some of the most commonly recognized features of autism spectrum disorders (ASDs) in children include challenges associated with social interactions and communication, and “restrictive and repetitive interests and activities;”4 boys are five times more likely than girls to have ASDs; and autism in humans also is frequently associated with aggression, gastrointestinal and skin disorders, and object fixation.5 6

Solid research is lacking in the field of canine autism, but a collaborative study called “Canines, Kids and Autism: Decoding Obsessive Behaviors in Canines and Autism in Children” is currently underway in hopes of shedding light on the condition as it occurs in children and pets.7 Funded by The American Humane Association, researchers from the Translational Genomics Research Institute (TGen), Southwest Autism Research & Resource Center, Tufts University Cummings School of Veterinary Medicine, and the University of Massachusetts Medical School are hoping to develop a genetic test for autism that will benefit both humans and animals.8

“Canine Dysfunctional Behavior” May Be Autism

Though most animal behaviorists still prefer to categorize animals with these traits as having “canine dysfunctional behavior” rather than “autism,”9 those who concede the condition may in fact be autism describe the condition as both “idiopathic,” meaning the cause is unknown, and congenital,” meaning the puppies are born with autism behaviors rather than developing autism sometime after birth. Theorizing that the syndrome may be caused by a “lack of mirroring neurons in the brain,” studies also suggest that autism may appear in puppies as a result of parental exposure to toxins or unnecessary vaccines.10

Adverse Reactions to Vaccines in Dogs

From paralysis to seizures, and from immune-mediated hemolytic anemia to injection-site fibrosarcomas, adverse reactions to vaccination are not uncommon in pets. Often attributable to annual vaccinations that some veterinarians consider totally unnecessary, vaccine reactions also may lead to allergies, skin problems, behavioral changes, and autoimmune diseases.11

Some of the most common behavioral changes are associated with the rabies vaccine, which is the only vaccine federally mandated for pets and must be re-administered at least every three years if not annually, depending on how the vaccine is labeled. Usually the two vaccines are identical, but a vaccine labeled for one year must be given annually, even if it is exactly the same dosage and formulation as one labeled as a three-year vaccine.12

Many veterinarians now agree that, as a general rule, dogs who have been vaccinated once tend to retain immunity for the rest of their lives, as can be confirmed through titer testing,13. However, no such testing is considered acceptable proof for opting out of the required rabies vaccine,14 so the immune systems of pets are artificially manipulated with the rabies vaccine time and again throughout their lives.

Reported changes following rabies vaccination may include those that mimic early symptoms of rabies itself such as increased aggression toward humans and other pets, loss of affectionate behaviors, excessive barking, and destructiveness.15 Such behavioral changes are often attributed to “Rabies Miasm,” a term used to describe an underlying disease process, in this case a condition akin to a mild form of “chronic rabies.”16

Could There Be Another Explanation?

Interestingly, many of those same “rabies-like symptoms” also mimic the ones described in discussions of canine autism.

Globally, the animal vaccine industry has been valued at $6.27 billion in 2015 and, at a calculated annual growth rate (CAGR) of 6.9 per cent, it is expected to rise to $11.40 billion by 2024.17 North America and, particularly, the United States remains the lead market for animal vaccines, accounting for 37 percent of the total. Much of that market is fueled by the human companion (pet) animal segment. There are more pets in the U.S. than anywhere else in the world and, coupled with strict regulations on vaccination of companion animals in this country, the pet vaccine market is not expected to decrease.

Given the current laws requiring annual or three-year repeat rabies vaccinations, and the routine veterinary practice of vaccinating pets annually, it may come as no surprise that we are seeing an increase of autoimmune disorders and autism-like behaviors in pets.