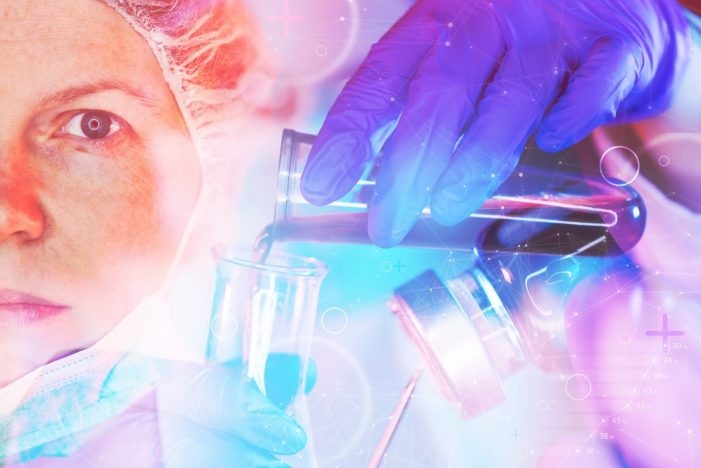 Welsh scientists from Cardiff University in the United Kingdom have developed the first synthetic, non-biologic influenza vaccine, suggesting the discovery may herald a dramatic change in the way vaccines are produced and delivered.1

The new vaccine can be given orally in pill form and does not need to be refrigerated, both doing away with needles and also making it potentially safer, easier and less expensive to distribute. The researchers hope the “pill” vaccine could be especially useful in dispensing vaccines in developing countries, where maintaining the cold chain necessary to protect the integrity of a vaccine has always been a challenge.

Apart from the fact that the new type of influenza vaccine can remain stable at room temperatures, there are other important features that set it apart from other vaccines. Unlike traditional biologics, which are built around a killed or weakened “live” virus or bacteria, the new technology uses synthetic “pathogen-like proteins that are ‘mirror images’ of those found in real flu viruses.”2

The carbon molecules that form all proteins on Earth are left-handed molecules, but they also have a non-biologic, right-handed form. Even though these two forms of a molecule look identical at first glance they are actually mirror images of each other, just like our right and left hands, and cannot be superimposed on each other. The left-handed forms of proteins are easily digested and do not last long in nature. The unnatural, right-handed forms of these molecules are vastly more stable.1

Thus far, the experimental pill influenza vaccine has been studied only in a laboratory setting using both mice and human cells. However, the vaccine developers noted that the test vaccine did “provoke an immune response in human cells in a culture dish and was also found to be as effective as standard biological vaccines when tested in mice.”3

Divya Shah, from Wellcome’s Infection and Immunobiology team said: “This is a very exciting first proof of concept study that could provide a potential route to make vaccines that are thermostable and can be administered orally… however much more research is needed to translate the findings into real-world vaccines.”4

Testing in humans is still years away, but Cardiff researchers are optimistic, saying, “Our demonstration that unnatural molecules, like these mirror image molecules, can be successfully used for vaccination opens up possibilities to explore the use of other unnatural, stable molecular ‘drugs’ as vaccines in the future.”1

13 Responses to "Synthetic Flu Vaccine Created As a Pill"