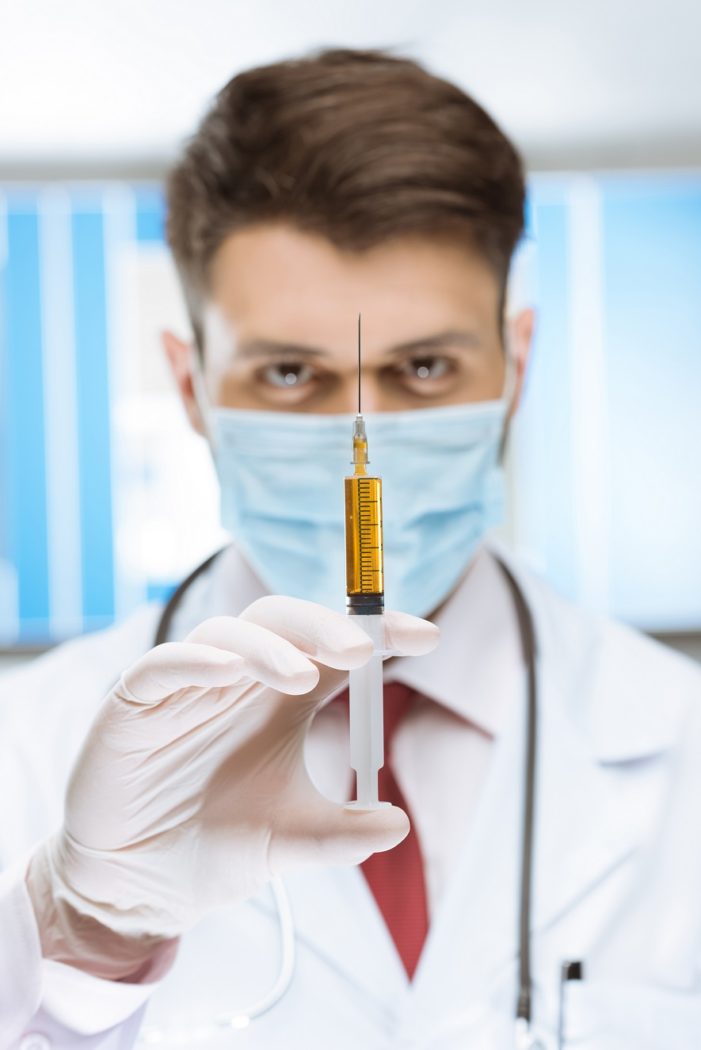 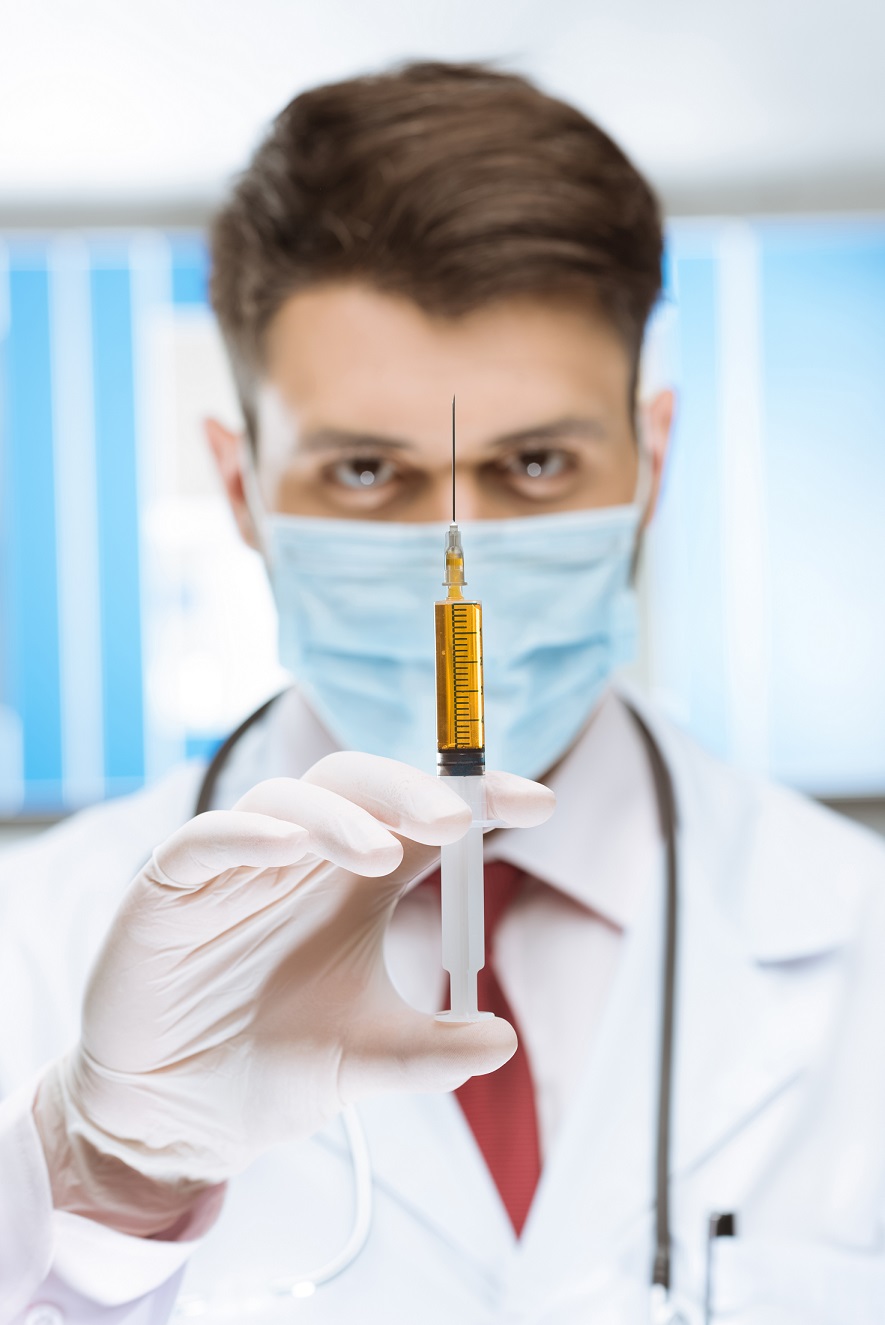 The phrase “vaccines are safe and effective” suggests that the use of small amounts of toxic ingredients in vaccines such as aluminum, mercury, formaldehyde, polysorbate 80, and other substances have been tested for safety and proven to be safe when injected, ingested or otherwise introduced into the human body. While federal regulatory agencies state that these substances have individually passed standardized safety testing, there are legitimate questions and concerns about the methodology used in standard toxicity testing to arrive at conclusions about safety.

Understanding the basics of chemical safety testing methods is the first step to understanding how the toxicity of a substance is measured using standard toxicity testing procedures.

Toxicology is the study of the adverse effects of chemical, physical or biological agents on human beings, animals and the environment.1 Toxicity testing is required by government regulatory agencies to provide standards for regulation of products that humans use and consume such as cosmetics, pharmaceutical products, food additives, etc.2 Exposure to certain substances can either result in immediate or long-term adverse effects on the human body. As a result, toxicology testing involves a variety of different methods and rate of exposure of the substance to the test animal.2

Most toxicity testing of substances has been conducted using experimental animals and results then extrapolated to predict a human physiological response to that particular substance.3 Toxicology tests are generally designed to duplicate the potential exposure to humans as closely as possible.

Most standardized tests use three routes of exposure to the substance: inhalation, ingestion and dermal (skin) routes of exposure.3 Exposure via injection is not part of standard toxicity testing.3 This presents the first problem with toxicity testing for ingredients used in vaccines; it entirely dismisses injection as a separate route of exposure and incorrectly assumes that the body reacts to substances via injection in the same manner as through ingestion, inhalation or skin contact.

Most standard toxicology tests examine and measure toxicity using what is known as “endpoints”.4 An endpoint is the result of a toxicity test to determine how dangerous a substance is to the human body.4 Endpoints can be physiological changes such as skin/eye irritation, biochemical changes, cancer, reproductive status, mortality, etc.4 5 Toxic endpoints are used to determine toxicity thresholds, the level at which adverse effects are no longer readily detectable, also known as “No Observed Adverse Effect Level” or NOAEL.4 Although very low doses of a substance can indeed present long-term adverse reactions, very rarely do toxicology studies examine adverse effects at doses lower than the NOAEL.6

Toxic endpoints are also categorized into acute, sub-chronic or chronic.3 4 Acute studies are short-term, last no longer than fourteen days and examine endpoints such as mortality and change in behavior. Sub-chronic studies are conducted to determine toxicity of a substance likely to arise from repeated exposures of thirty days to ninety days.3 Chronic studies are slightly longer in duration with repeated exposure up to twelve months and include endpoints such as reproduction, long-term survival and growth.3 4

The use of standardized endpoint categories poses another problem with toxicity testing. Current testing paradigms are missing sensitive and functional endpoints such as destruction of gut microbiota, autoimmunity, encephalitis, chronic immune and brain dysfunction—all of which are adverse health effects observed in vaccine-injured patients. Current toxicity testing methods cannot make appropriate predictions of the effects of vaccine ingredients at any given dose because of the lack of appropriate and comprehensive endpoints. There has been no systematic investigation into whether some individuals are genetically at higher risk for being harmed by vaccine ingredients and whether the toxicity of vaccine ingredients is compromising genetic integrity.

The issue at hand is the urgent need to re-think the current accepted definitions of adverse health effects associated with standardized toxicity testing for substances included in vaccines and expand the list of endpoints to enable a more accurate measurement of the toxicity of vaccine ingredients.

Standard toxicity tests technically only assess acute, short-term toxicity of a substance. Although chronic studies examine adverse effects over a slightly longer period of time than sub-chronic and acute studies, a maximum observation period of twelve months is not adequate to be considered a long-term study given that children in the United States are repeatedly exposed to ingredients in vaccines during the first six years of life starting on the day of birth (The CDC recommends that infants and children receive 50 doses of 14 vaccines by the age of six).7

Megan Gallagher, author of a report published in the Environs: Environmental Law and Policy Journal explains why toxicity testing is typically conducted in the short-term…

This is especially difficult as toxic effects are often chronic in nature, and result from long-term exposure, the testing for which if completed over a period of several years, might render the product obsolete before it even enters the market place. Technology and market competition necessitate expediency of product approval. If extensive tests for every new chemical or product were conducted over a period of decades, the costs to the industry would be so prohibitive that the benefits of such technological developments would rarely if ever be reaped by the public. Chilling of industry and technology would become widespread and those whom toxicity-testing guidelines seek to protect would undoubtedly be worse-off in the long-term through the deprivation of such advancements. These considerations beg the question as to the types of tests that should be required in order to assure accurate risk assessment of a substance.”2

In addition to the glaring limitations of toxicity testing for individual vaccine ingredients, there is also a lack of basic scientific research on the synergistic negative effects  on the human body when vaccine ingredients interact with each other. In toxicology, synergism refers to the effect caused when exposure to two or more chemicals at as time leads to detrimental health effects that are greater than the sum of the effects of the individual chemicals.8 When chemicals are synergistic, the potential hazards of the chemicals should be re-evaluated, taking their synergistic properties into consideration.

Before the pharmaceutical industry and regulating agencies can even begin to claim that vaccines are safe, the synergistic relationship between all ingredients used in vaccines must be studied thoroughly.

Standard toxicity testing presents numerous limitations in its methodology and leads to inaccurate conclusions about safety. Measuring the toxicity of a chemical is much more complex and depends on several factors including the avenue through which it enters the body, how it may get metabolized through biological processes into other chemical forms, whether it gets excreted from the body or stored in the body’s organs, its overall cumulative effects over a period of time and its synergistic effects.

Director of the National Institute of Environmental Health Sciences, Linda Birnbaum puts it this way: “Industry is still asking ‘old questions’ about chemical safety even though science has moved on.”9

5 Responses to "Big Gaps in Toxicity Testing for Vaccine Safety"