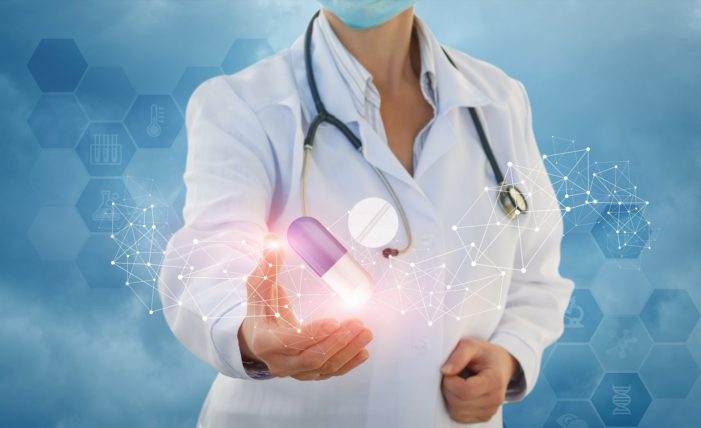 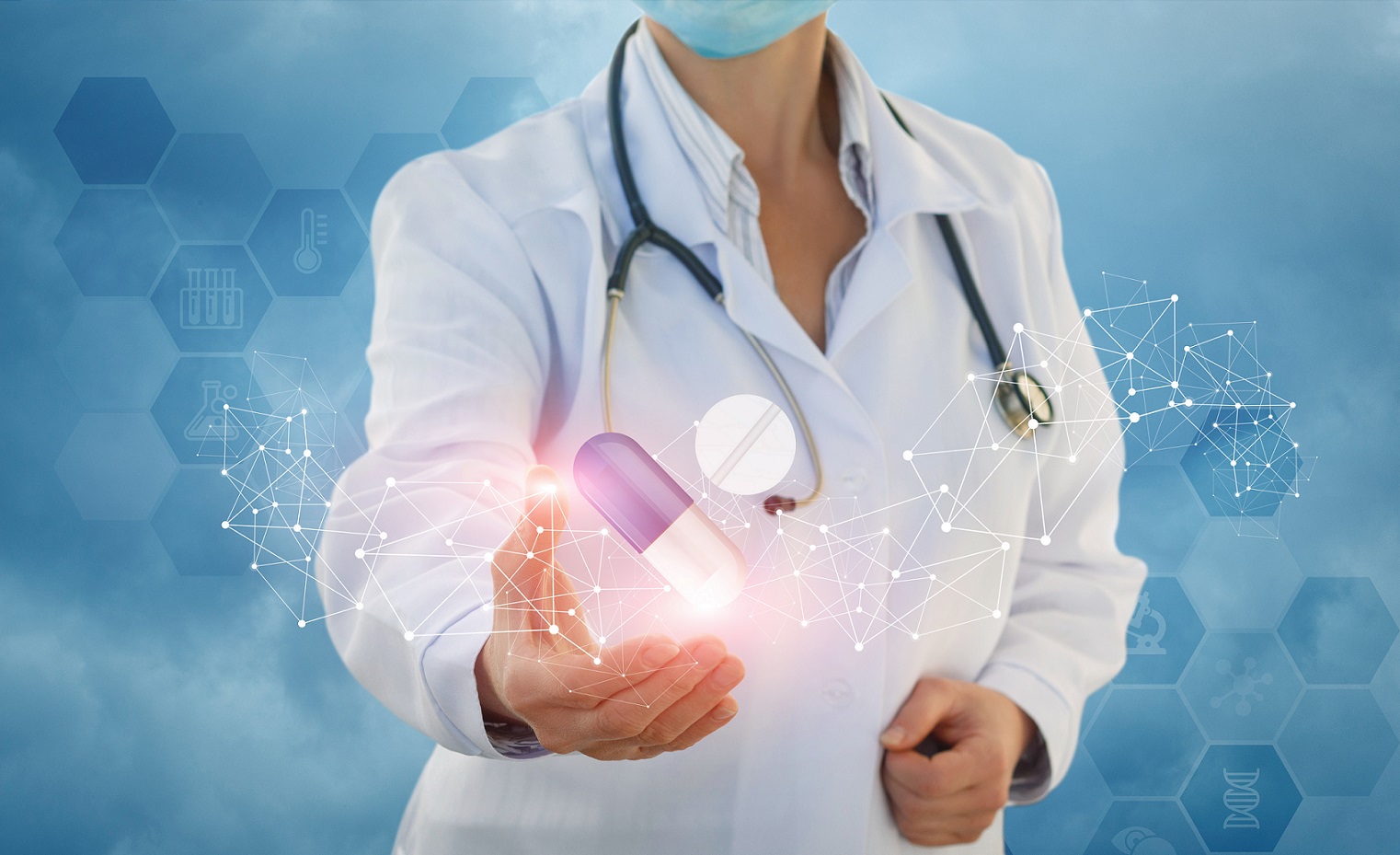 The terms “medicine” and “health” are often used interchangeably. However, these concepts are based on very different philosophies. Conventional medicine (also known as modern medicine or allopathic medicine) is a system whereby medical doctors and other healthcare professionals treat symptoms and diseases using pharmaceutical drugs, radiation or surgery.1 It has roots in a school of thought known as reductionism.2 Reductionism is an approach to understanding the nature of complex things by reducing them to simpler, separate or more fundamental things.3

Early physicians applied the concept of reductionism to the human body. They viewed the body as a machine and studied it by breaking it down into independent parts instead of examining it as complex, integrated “whole” system.2 Health, on the other hand, is concerned with the improvement, restoration and maintenance of the health of the entire body and mind through healthy living habits such as proper nutrition and exercise in order to entirely prevent illnesses and disease.4

Conventional medicine takes a palliative approach that focuses on reducing the severity of symptoms without addressing the underlying cause.5 Conventional medicine does not focus on disease prevention but rather takes a reactive approach to health and treatment begins after symptoms manifest. When treatment does in fact begin, the goal is to manage symptoms without any real attempt to understand underlying imbalances in the body.

This approach to medicine is particularly problematic with respect to chronic diseases, which have become a growing epidemic in the United States.6 Unfortunately, many modifiable risk factors for chronic diseases are not being addressed adequately simply because this approach to medicine suppresses symptoms using pharmaceutical drugs rather than drilling down and discovering the root cause of health problems.6 The end result is a spiraling and never-ending cycle of prescription drug use leading to sicker patients.2

Consider the following scenario as explained in an article published in Wake Up World:

After the surgery and the cocktail of drugs involved, your arteries supplying blood to your heart are clear. But what about other arteries such as the ones supplying blood to your brain? In fact, the odds of having a stroke after heart surgery are dramatically increased. To reduce stroke odds, your doctor prescribes you another medication, which inhibits clotting by thinning your blood. Of course, this new drug has its own set of side effects, so you need extra medication to cover these, too. And don’t forget that you are still on all of the previous blood-pressure drugs and symptom-relieving drugs that your doctor previously prescribed.2

This is typically how chronic diseases are treated using conventional methods of medicine—compartmentalizing individual symptoms, masking one symptom after another and thus creating an unhealthy, drug dependent population.

As Ajai Singh, MD states, “What should the modern doctor be doing? He should either prevent a disease so it does not occur, or cure it if it does. What does the modern doctor, me included, do? He neither prevents, nor cures in any but a few conditions. He only controls spread of the disease, and palliates while so doing.”5

The Urgency to Move Towards Disease Prevention

The U.S. pays more for medical care than any other country.6  Cardiovascular disease, cancer and diabetes now cause 70 percent of U.S. deaths and account for nearly 75 percent of health care expenditures.6 Yet, millions of people continue to experience poor health outcomes, frequent medical errors, worsening of the chronic and autoimmune disease epidemic and poor patient satisfaction, all of which point to a need for transformative change in the current medical system.6 A preventative model is the most ideal solution to end this crisis.6

In a 2012 report published in the New England Journal of Medicine, authors Farshad Marvasti, MD, MPH and Randall Stafford, MD, PhD explained why the current medical model needs to be re-engineered:

The organizational structure and function of our medical system is rooted in fundamental changes made at the beginning of the 20th century that emphasized an acute care approach and marginalized prevention and public health. Breakthroughs in laboratory sciences led by Koch and Pasteur provided powerful tools for mechanistically understanding and treating infectious diseases. Bolstered by philanthropy and the Flexner report, U.S. medicine became reliant on laboratory research. This strategy made sense 100 years ago, given the prominence of acute infectious diseases in a young population; it makes little sense now.6

With the aging of the population, the shift in the burden of disease toward chronic conditions has accelerated. The most prevalent preventable causes of death are now obesity and smoking, which result in delayed but progressive disease. Even in the developing world, increases in the prevalence of chronic disease are outstripping reductions in acute infectious diseases. Such epidemiologic evolution demands a focus on public health and prevention.6

Chronic diseases are the single largest threat to the health of Americans—not infectious diseases. Despite the fact that deaths from infectious diseases have dramatically declined, the current medical model and public health policies continue to aggressively use pharmaceutical products to suppress symptoms and enforce vaccination instead of focusing efforts and resources on preventing chronic diseases altogether.