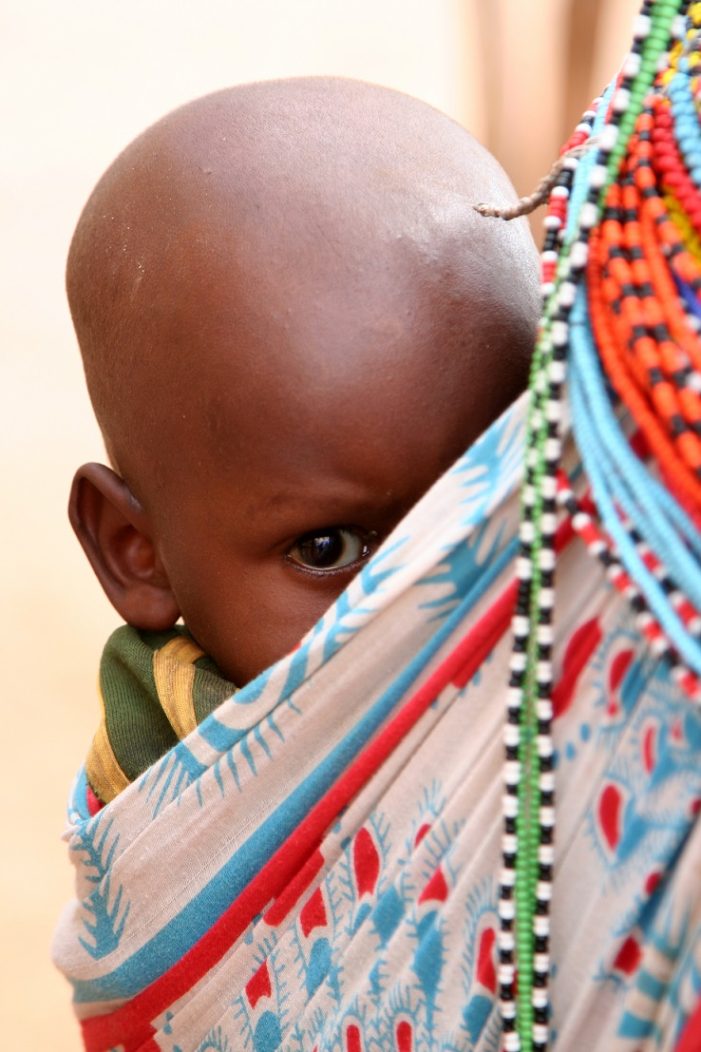 A baby in Bomet county in Kenya died earlier this week shortly after receiving the measles vaccine at a government health center in the town of Mogogosiek. Four other babies—all under one year of age—were also given the measles vaccine at the health center and became swollen and critically ill. They were rushed to the intensive care and high dependency units at Tenwek Mission Hospital in Bomet.1 2

Simon Kirui, the father of the deceased baby noted his child was healthy prior to the vaccination. According to Mr. Kirui:

We sought a routine vaccination from a government facility and it resulted in the loss of our beloved child. We now hold the government liable since the facility is run by the county. They claim the vaccines were supplied by KEMSA.1

KEMSA is the Kenya Medical Supplies Authority. It is a state corporation under the Kenyan government’s Ministry of Health. It is responsible for buying, storing and distributing drugs and medical supplies for public health programs in Kenya.3

“It is sad that I have lost my child when I was in an attempt to have him vaccinated,” said Kirui.4

Steve Burgert, MD, who serves as the medical superintendent at Tenwek Mission Hospital, said “The swelling was obviously from a reaction to the measles vaccine administered at the facility.”1 2

The deputy governor of Bomet, Hillary Barchok, confirmed that local authorities are investigating the situation and that the incidents have been reported to the Ministry of Health in Nairobi. In the meantime, all vaccinations in the county have been suspended.1 2 “We are concerned about the incident as a county. We would like to know why the vaccines that were yet to expire caused such a reaction in the children,” said Barchok.5