CDC Calls for Antiviral Drug Use to Combat Flu 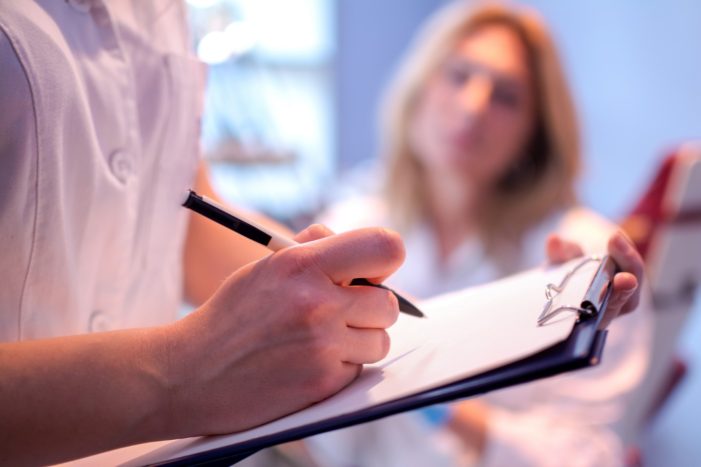 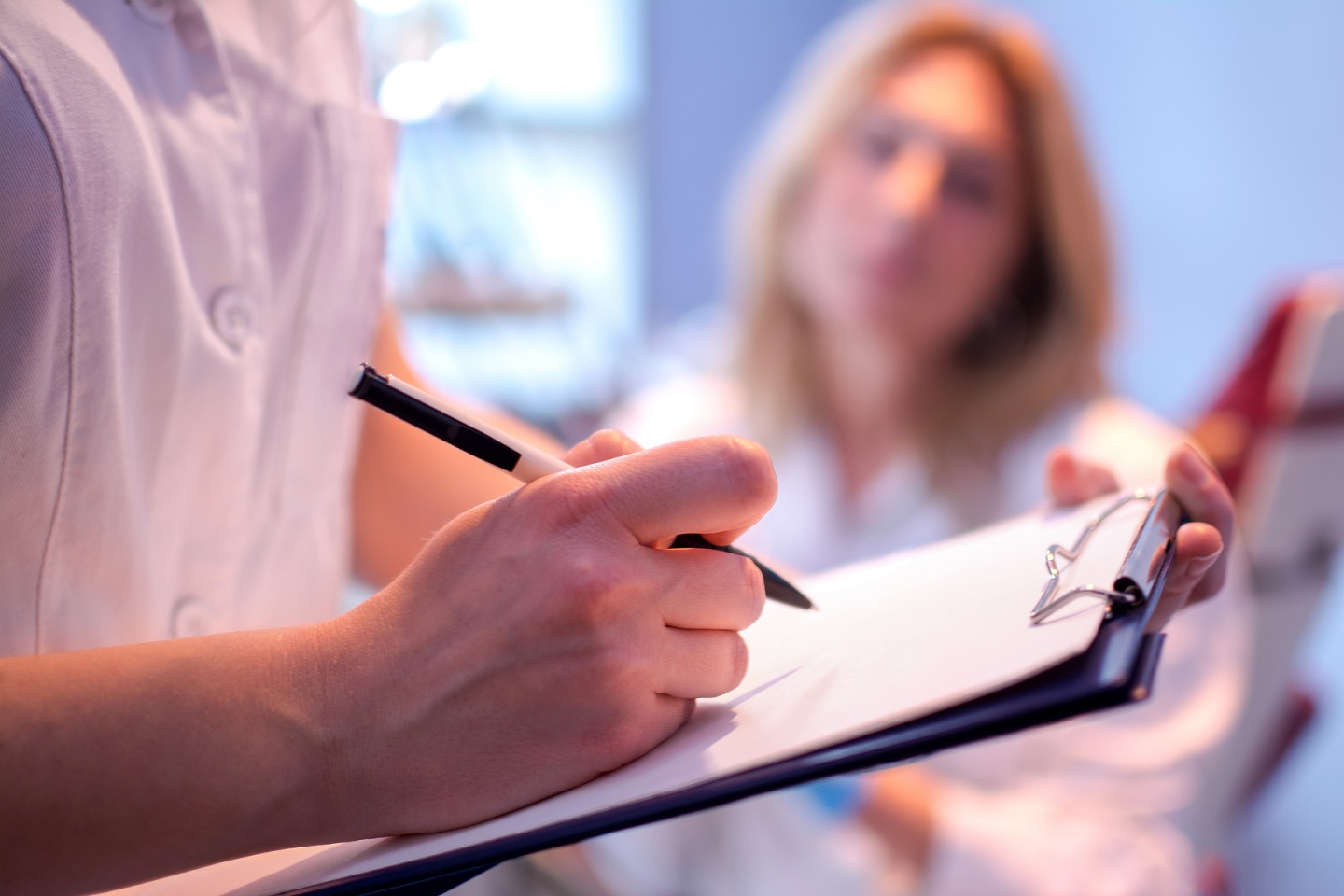 The Centers for Disease Control and Prevention (CDC) has issued a public health advisory warning that the incidence of influenza infection, primarily with the virulent A(H3N2) strain, has been increasing rapidly over the last month.1 Historically, influenza A(H3N2) has been linked to an increased risk of hospitalizations and deaths in susceptible populations such as the very young and those over age 65.

Factoring in the expected ineffectiveness of this year’s vaccine against the A(H3N2) strain (see “Influenza Vaccine Effectiveness a ‘Dismal 10 Percent’“), the CDC advisory includes recommendations for aggressive antiviral drug treatment of those at risk.

Given the profile of this year’s flu season, the CDC recommends that all physicians should immediately consider a diagnosis of influenza in their patients who present with flu-like illness (ILI) symptoms and that any hospitalized and/or high-risk patients suspected of having influenza should be treated without waiting for confirmation of diagnosis. The report goes further and suggests that phone triage may be used to diagnose and prescribe antiviral medication without an office visit if the practicing physician believes the reported symptoms to be consistent with type A or B influenza.

Lynette Brammer, who heads up the CDC’s Domestic Influenza Surveillance team, says, “This season is falling in line with other H3N2 seasons …It’s probably a bad year, but a lot of H3N2 years are bad years, and this is not falling outside of what we would expect in a year where H3N2 viruses are predominant.”2

As an example, there have already been 27 flu-related deaths among patients under age 65 in California, compared to a usual rate of three or four by this time in most years. Dr. James Watt, chief of the Division of Communicable Disease Control at the state Department of Public Health, says that spike may be attributable to an early start to the flu season this year, but the numbers are being watched carefully to see if they remain higher than usual. Other states are similarly seeing higher-than-normal levels of “flu activity.”2

According to the CDC’s advisory report,3 patients at high risk for influenza complications include those with:

Most commonly recommended agents include the neuraminidase inhibitor (NAI) antiviral medications, which reportedly are most effective when used within the first day or two of symptoms but may provide a benefit for some patients even if given later in the course of influenza infections.

The three antiviral drugs approved by the U.S. Food and Drug Administration (FDA) for the current flu season are oseltamivir (Tamiflu® or its generic), zanamivir (Relenza®) and peramivir (Rapivab®); Adamantanes (rimantadine and amantadine) are not recommended because of the high rate of resistance to them among currently circulating strains of influenza A.1

It is important to note, however, that there is some question regarding the effectiveness and safety of NAI antiviral medications. A study done by the Cochrane Acute Respiratory Infections Group in 2014 found problems with these kind of drugs. With regard to Tamiflu or generic oseltamivir, specifically, the study included the following findings:

The authors of the Cochrane study concluded: “The balance between benefits and harms should be considered when making decisions about use of both NIs for either the prophylaxis or treatment of influenza. The influenza virus-specific mechanism of action proposed by the producers does not fit the clinical evidence.”4 5

This flu season, parents in in Texas reported that after taking Tamiflu, their six year old daughter hallucinated and tried to jump out of her second floor bedroom window and run away from school.10 Reported side effects of Tamiflu listed by  Roche Laboratories include “delirium, including symptoms such as altered level of consciousness, confusion, abnormal behavior, delusions, hallucinations, agitation, anxiety, nightmares.”11